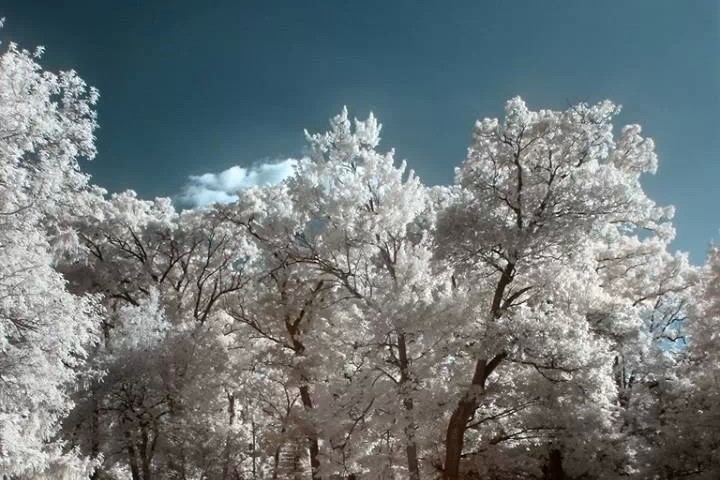 When asked to think about classic literature, what do you think of? If you have had a standard, American education, you probably think of works like “How to Kill a Mockingbird” by Harper Lee, or pieces by Ralph Waldo Emerson or even Emily Dickinson. Some of you may have focused on English or French classics with authors such as Shakespeare, Charles Dickens or Victor Hugo.

Very rarely are Asian classics taught in American schools, especially East Asian, unless you take a class specifically for them or feel particularly adventurous in your literary journey. What a shame it is because Asian classics have just as much to offer as any other classic literature out there, maybe even more.

This article is meant to introduce you to a classic Asian novel that deserves more attention than it gets. It teaches readers about Japanese culture while engaging them in a tragic love story.

“Snow Country,” or 雪国 (yukiguni) in its original language, is a classic novel from Japan. It was written by Yasunari Kawabata, 川端 康成 (kawabata yasunari), from 1935 to 1948 and published in Japan as installments in a literary journal before being published as a full novel. It was then published in English in 1956 after popular Japanese literature scholar and translator Edward Seidensticker read it and liked it so much he decided to translate it.

“Snow Country” follows a young ballet dilettante, a person who cultivates interest in an art form as a hobby, named Shimamura. He returns to an onsen town, whose primary attraction is the hot springs called onsens in Japan, to meet with a woman named Komako he met on a previous business trip. On the train ride there, he watches a young woman named Yoko and her older male companion, Yukio, interact before getting off on the same stop as him. He travels to the inn to see Komako and discovers that since he left, she has become a full-fledged geisha.

As the book goes on, readers find out about why Komako became a geisha, her strained relationship with Yoko due to her rumored engagement to Yukio and her inner turmoil when she realizes that the love she develops for Shimamura will never be requited. Shimamura, on the other hand, struggles with his inner-self and mental capacity, realizing that even though he has a wife and women pining after him, he really has not felt love and most likely never will.

“Snow Country” not only introduces readers to a beautifully written love story doomed from the start, but also teaches foreign readers aspects of Japanese culture, especially during a time when Japan was shifting from tradition to modernity. Through Komako, the readers learn about the geisha culture and rules but most importantly about their forbidden love and the effects it can have on a person. Shimamura teaches readers about the struggles of dealing with inner turmoil and how that affects a person.

In the end, despite the hardships Komako faced, including the heartbreak from her first love, she powers through and becomes stronger. Komako shows readers that no matter the situation they are in, they can come as a better person. Shimamura shows readers that not everyone is able to conquer their inner demons, but they still have to live on, even if it is in the shadows.

“Snow Country” is definitely worth a read, not just for the love story, but also for the knowledge readers will gain.