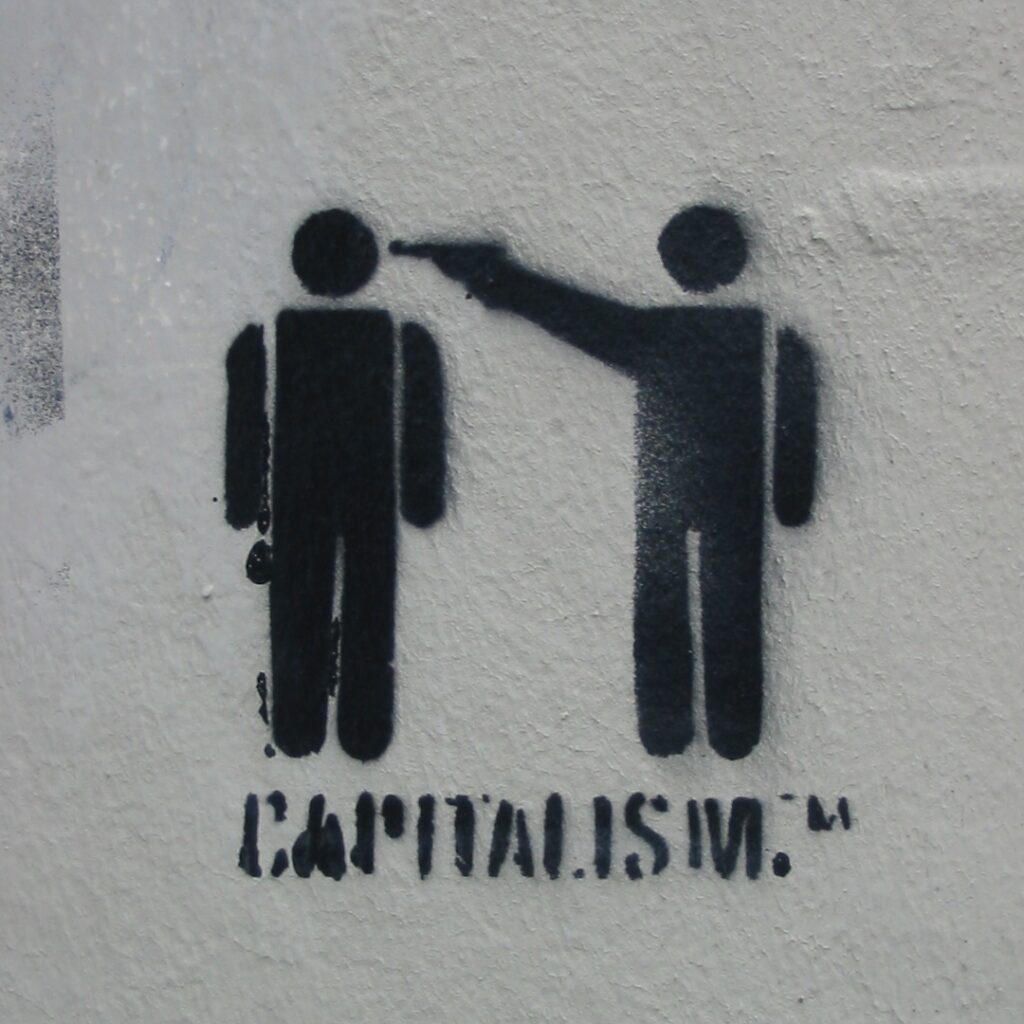 Perhaps the most-talked-about Super Bowl commercial of 2021 was a capitalistically nightmarish remimaging of the 1980 office satire “9 to 5,” starring the incomparable Jane Fonda, Lily Tomlin and, of course, Dolly Parton, who was also responsible for the hit song of the same name. The ad was put out by Squarespace, a company through which people can launch websites, sell products and conduct business.

The commercial begins with a variety of hyperbolically melancholy workers waiting for the clock to strike five o’clock in an office filled with shades of grey. Then comes Parton with the original first two stanzas of her eighties hit “9 to 5:”

Well, I tumble outta bed and stumble to the kitchen

Pour myself a cup of ambition

Yawn and stretch and try to come to life

Jump in the shower and the blood starts pumping

Out on the street, the traffic starts jumping

With folks like me on the job from 9 to 5

The audience experience here, at least for those hyper aware of the toxicity of American work culture, is jarring. Just to listen to lyrics about beginning the day after a night of sleep, over video of workers on the tail-end of an eight-hour work day, is exhausting.

Everyone is dauntingly-aware of the current pandemic, but all the way back in 2015, the New York Times discussed how public health experts began looking at stress as an epidemic. “Workers across the socioeconomic spectrum, from hotel housekeepers to surgeons, have stories about toiling 12 to 16-hour days (often without overtime pay) and experiencing anxiety attacks and exhaustion,” according to NYT.

This has only gotten increasingly more dire during the pandemic. The Guardian reported that “essential workers reported burnout caused by increased workloads, understaffing, stress associated with fears over coronavirus and struggles in enforcing social distancing and safety protocols.”

Back in the commercial, which comes just shy of a year after the start of the pandemic in the U.S., the clock strikes five and one woman is immediately invigorated, but not to go attend to her social life, her loved ones or her own care. Rather, to the lyrics “working 5 to 9, making something of your own now,” this woman excitedly hops on SquareSpace to work on her website and gets to work again because, “it’s hustlin’ time, / whole new way to make a livin’,” according to the revised Parton lyrics. She’s so psyched, in fact, to work an extra four hours until it’s near bedtime, that her top even changes to a vivid red.

Now, for a young person facing a poverty-inducing minimum wage, untenable costs of living and a seemingly ever-shrinking job market, the fact that this isn’t satire, but rather an advertisement of all things, is just utterly ridiculous in a truly painful sort of way. Because what is the lesson here if not that one must sell their soul for eight grueling hours to be able to work some more on something they may actually care about?

Squarespace, as with many companies trying to rope an overwhelmingly leftist generation in with capitalistic tactics, misses the mark. They claim the 5-9 reinvention of Parton’s classic to be a “modern rallying cry for all the dreamers.” These dreamers would rather actually have time to sleep than work themselves half to death.

The advertisement seems unashamed to outright admit, in the framing of this ad, that having an American Dream isn’t enough anymore; you still have to spend eight monotonous hours selling your soul, then parcel some of that paycheck off to Squarespace, then replace all your free time with more work and then maybe be able to fulfill your dream.

In a PR interview with Parton for the campaign, Squarespace asks a series of rather pointed questions, including “what does 5 to 9 mean to you?”

Parton, bless her heart, answered in the most benign way possible, saying “5 to 9 means to me that I have more time in the day to do things.” Now, Dolly Parton has become even more of an icon than before this past year with her humanitarian efforts during the pandemic along with her effervescent presence maintained online.

It’s almost alarming the implications of the modified version of the song, given this verse from the original:

9 to 5, yeah they got you where they want you

There’s a better life, and you dream about it, don’t you?

And you spend your life putting money in his wallet

It’s hard to know exactly what happened here, given how down-with-the-times Parton has been, and what a big slip from that this advertisement is.

Well, to this author, 5 to 9 means a future of being eternally drained by the rich man’s game, and that’s no dream at all.

Shelby Smith is a senior double majoring in English and professional and public writing with a concentration in creative writing. Outside her time spent on The Current and with the MSU Writing Center, Shelby likes to listen to audiobooks and hand embroider.