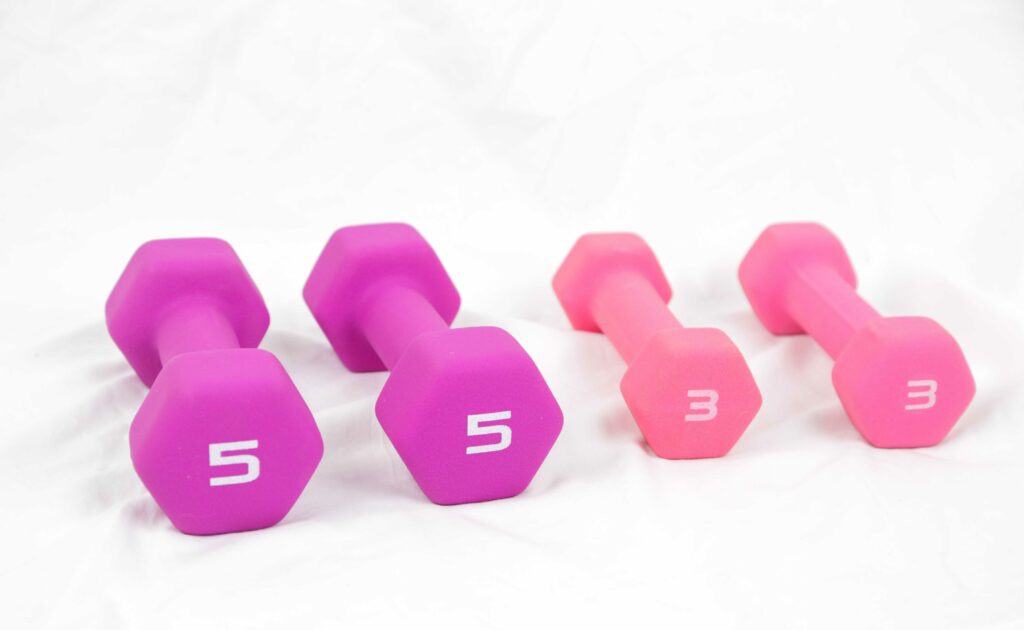 When many people think of catcalling, they think of the typical scenarios. A teenage boy hanging out the window of his best friend’s car, yelling at a group of girls walking by the beach. A working man taking a smoke break on a busy New York street, telling all the women who pass by how lovely they look today. Many people, however, do not think of the gym, a place meant for personal growth both mentally and physically.

According to a survey from BarBend.com, a popular news outlet for fitness fanatics, out of over 1,000 espondents, about 75% of them reported being heckled or catcalled at least once per week while working out. This equates to 3 out of every 4 women. Additionally, 63.8% of women (3 out of 5) have changed gyms or altered their training schedules to avoid harassment. The response did not ask the women what gyms they changed to, but to avoid harassment many women are switching over to female-only gyms, where they can work out in an environment with much less harassment.

“I just make sure my gaze stays low or high, just away from men,” said Michigan State junior, Lauren Veldboom. Veldboom used to work out frequently at Powerhouse Gym in East Lansing, Michigan. However, she recently left due to the uneven gender balance, as well as failure from her peers to wear masks.

“Often I am afraid my form is really bad, and I could be getting judged by the guys there,” she said. “To be able to not have to think about the male gaze for my entire workout would be amazing. I think I’d be a lot more focused, personally. Also, it would be a lot less intimidating just not having to worry about male perception.”

While men love to watch women at the gym, men ironically help to perpetuate the often toxic beauty standards to which women are held. According to a study published in PeerJ, men prefer women with a BMI of 19, which borders underweight.

While women go to the gym for many other reasons than to just lose weight and to appeal to the male gaze, why are the very people who help to encourage the impossible body standards held for women also the ones who discourage women from engaging in physical activity through intimidation and harassment?

Gabrielle Hoffman, a 20-year-old woman powerlifter who has been training for over 5 years, has experienced intimidation even though she knows much more about weightlifting than the average gym-goer. “At the college gym, I was doing deadlift, and this guy came up really close behind me and tried to tell me I was doing it wrong,” she said. Gabrielle, an outspoken and brave woman, clapped back. “I told him I was a powerlifter, and that I knew what I was doing.”

Some coed gyms have implemented measures to create a less intimidating environment, without gendering their business. Planet Fitness, for example, which advertises as “a judgement free zone,” placed what they call a “lunk alarm” in every gym. The “lunk alarm” is an alarm that an employee sounds whenever someone is participating in intimidating gym culture, such as unnecessarily loud grunting while lifting or throwing weights aggressively on the ground after a rep. This addition has caused uproar amongst many fitness enthusiasts, particularly men. One man threatened to sue Planet Fitness after being kicked out for being visibly intimidating at the gym.

Another measure some have taken to avoid harassment at the gym is to join an all-female gym. These gyms and fitness centers offer equipment and training specifically for women, in an environment without grunting, bodybuilding men. Female gyms can range from casual fitness centers for light workouts and conversations with friends to fully equipped bodybuilding centers. They’re not full of just pink weights, either.

Some men raised the question of discrimination, claiming they have been discriminated against by not being able to join an all-female gym. On October 2, 2004, Ralph Stopps applied to Just Ladies Fitness and was denied membership. He sued for discrimination, which he claimed violated the “Human Rights Code.” It was found that Stopps was not adversely affected by his inability to join, and rather, he was politically motivated. Stopps case was not pursued any further as it was harmful to those who have actually experienced discrimination.

Those such as Veldboom and Hoffman only want a safe place to work out. Until men do better, female gyms will continue to function and thrive by giving women one space in their lives where they don’t have to worry about harassment from men.

There are female gyms in all 50 states, so if you are tired of experiencing gymtimidation, there is always a safe space available for you.