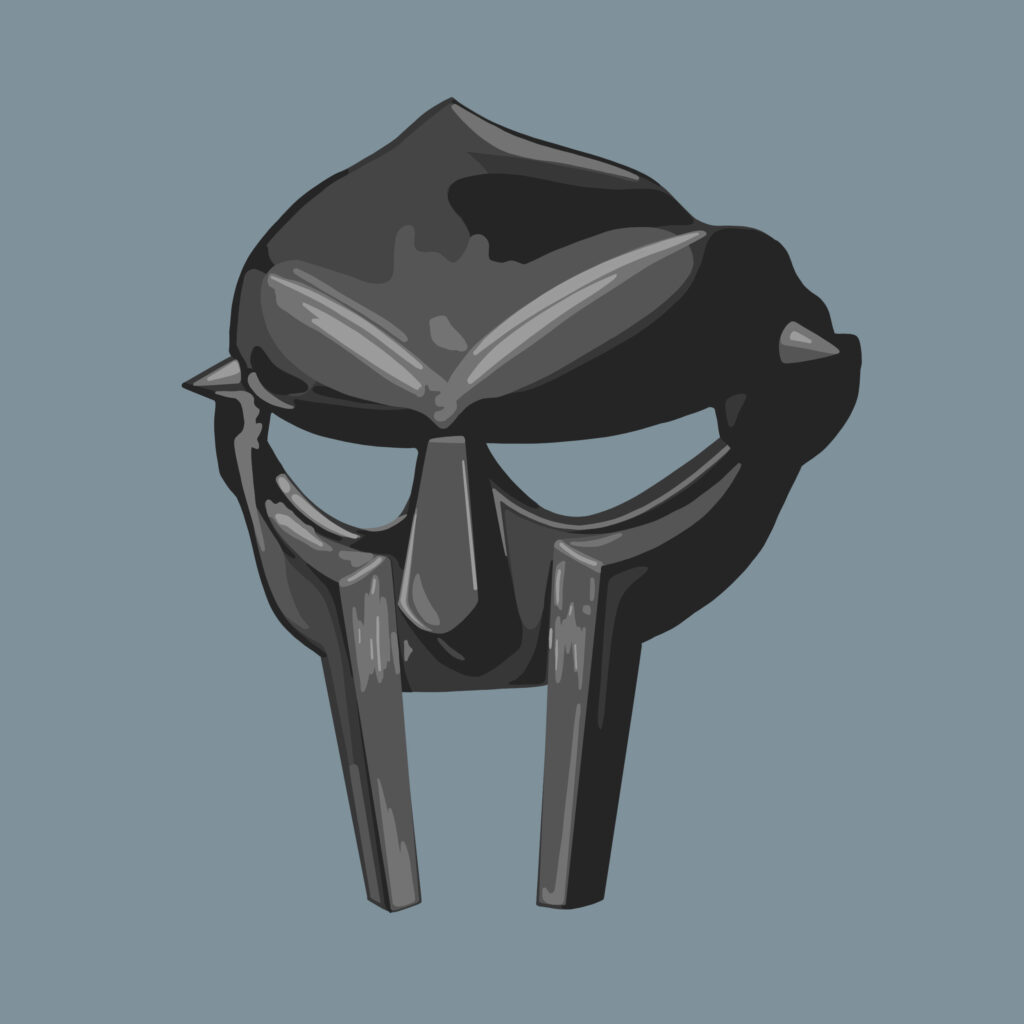 The aliases of rapper Daniel Dumile are as unforgettable as the enigmatic lyricist they represent. After a more than 30-year career, Dumile’s wife Jasmine announced on Instagram that the hip-hop virtuoso had died on Oct. 30, 2020 at the age of 49. With a long-standing history of innovative lyricism and groundbreaking collaboration, Dumile will be hailed for more than his everlasting mark on rap music. His wife’s post remembered him as “the greatest husband, father, teacher, student, business partner, lover and friend [she] could ever ask for.”

Dumile entered rap in 1988 with the trio K.M.D. and began a brief career as “Zev Love X” alongside his younger brother Dingilizwe “DJ Subroc” Dumile. During this time, Daniel and Dingilizwe released two studio albums and took the first monumental steps of their careers.

The success of this brotherly powerhouse was short-lived as a car tragically hit and killed Dingilizwe in 1993. This calamity led to Daniel’s tragic reclusion from rap in a six-year-long lacuna where he was “damn near homeless, walking the streets of Manhattan, sleeping on benches.” However, Dumile’s career was reborn in the late nineties as he became the infamous masked villain MF DOOM.

From this point forward, DOOM was never without his signature metal mask. Basing his persona on the “Fantastic Four” antagonist Doctor Doom and stylizing his name in all capital letters, DOOM appeared as an ominous freestyle artist in Manhattan before releasing his first tape, “Operation: Doomsday,” in 1999.

Despite being the first of DOOM’s four solo albums, critics hailed the record as “his rawest and, lyrically, most dexterous.” The project was also referenced as a “pivotal point in rap’s trajectory,” with unique samplings and instrumentals like elevator jazz and turntable scratches on the track “Doomsday” or the groovy synth melody that iconicized “Rhymes Like Dimes.”

Despite the success of these varied projects, DOOM’s greatest scheme had yet to be hatched. In 2004, the rapper collaborated with producer Madlib to create “Madvillainy,” an album revered as DOOM’s magnum opus and placed at spot number 365 on Rolling Stone’s’ “500 Greatest Albums of All Time” list.

“Madvillainy” is a record that pulled an avant-garde weight into the hardcore hip-hop scene DOOM already dominated. Partially built in Madlib’s bomb shelter studio in L.A., “Madvillainy” is  an album thick with unique samples like “The Illest Villains,” an opener that sets the stage with snippets from vintage horror films that help introduce the song’s namesake. The rapper’s notoriety for punchy beats and textured lyrics on “Operation: Doomsday” were expanded upon in “Madvillainy” with hard-hitters such as the dense, key-driven ballad “All Caps” or the thumping instrumental and laced lyrics on “America’s Most Blunted.”

DOOM’s upbeat delivery on “Madvillainy” and “Operation: Doomsday” only represents a small portion of his soundscape. On the track “Accordion”, the late rapper gets introspective right as the track kicks off with lyrics that ponder life and its duration:

That’ll be the hour they knock the slick blaster.”

Much like his projects under the name “Metal Fingers,” DOOM flaunts his rich and soulful side on “Bistro,” an instrumental interlude on “Madvillainy.” The track is caked with a spunky bassline, illustrious keys and beautiful background vocals that provide a groovy base for DOOM to introduce himself and his sidekicks.

Although “Madvillainy” is widely considered to be DOOM’s best work—with a remarkable 9.4 rating by music critic titan Pitchfork—it was not the end of his career. Only eight months after “Madvillainy,” DOOM released his ode to good eats, “Mm…Food,” in November of 2004. Following this, he released the raw and battering project “Born Like This” in 2009, which was DOOM’s first record to enter the Billboard 200 chart in the United States. Featuring production from the late J Dilla on the album’s racing opener “Gazzillion Ear” and the wonky track “Lightworks,” DOOM’s last solo album would be yet another jewel atop the king’s crown.

Beyond his solo work, DOOM released a number of collaborative works with artists DJ Danger Mouse, Wu-Tang Clan’s Ghostface Killah, Radiohead’s Thom Yorke and more. Unfortunately, after the tragic death of his son in 2017, DOOM released very little music until his death just a few months ago. While his soundscape was iconic and wide-scale, DOOM will always be remembered for his genius lyricism.

On his track “Doomsday” back in 1999, DOOM laid out a prophetic verse that rap won’t soon forget:

“On Doomsday, ever since the womb

‘Til I’m back where my brother went, that’s what my tomb will say

Right above my government; Dumile

Either unmarked or engraved, hey, who’s to say?”

Alec Parr is a junior studying professional and public writing. He works as a writing and communications intern at the College of Arts & Letters and acted as an editor for MSU’s VIM Magazine. When he is not in school or at work, Alec enjoys playing guitar, listening to all kinds of music and spending time with his housemates at Bower, one of MSU’s student cooperative homes.