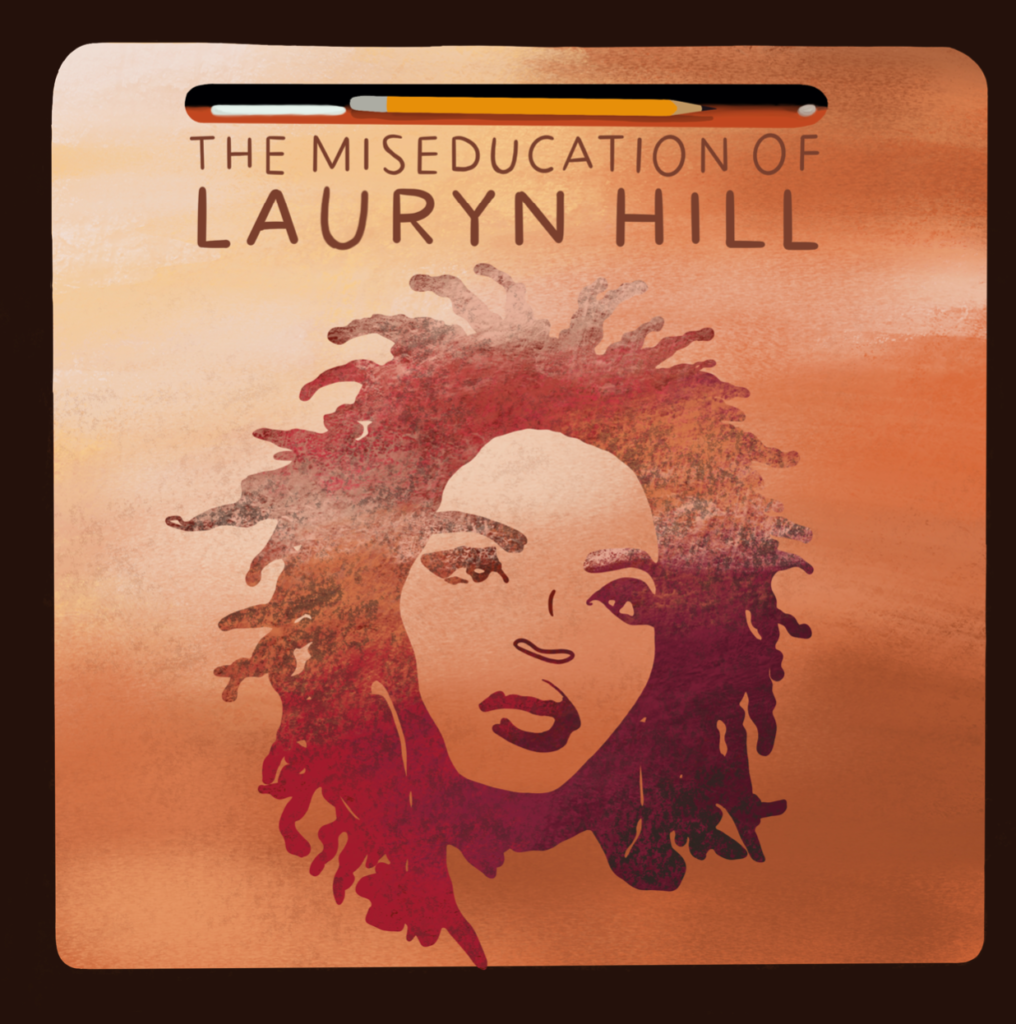 Singer, actor, songwriter, rapper and producer Ms. Lauryn Hill was born on May 26, 1975 in East Orange, New Jersey. In 1993, Hill got her first taste of mainstream fame as she took on a leading role in “Sister Act 2: Back in the Habit,” where she starred alongside Academy Award winning actress Whoopi Goldberg and sang a highly acclaimed rendition of “His Eye is on the Sparrow.”

Hill’s music style typically consists of a combination of hip-hop, reggae, rap, R&B and soul. In 1996, Hill would release her first studio album “The Score” with her hip-hop group “Fugees.” Two years later, she released what could be considered her most successful and influential project to date titled “The Miseducation Of Lauryn Hill.” This album would heavily influence and shape the hip-hop, rap and R&B industry for the next 20+ years.

Common themes surrounding Hill’s music usually include portrayals of her experience growing up in inner city areas (“Every Ghetto, Every City”); her relationship with God and religion (“Tell Him”);  heartbreak (“Ex Factor”); calling for unity among the Black community and humanity; and love, love and even more love.

On her album “The Miseducation of Lauryn Hill,” Hill described the events that led to the birth of her first son. On its fourth song “To Zion,” she sang:

Unsure of what the balance held

I touched my belly overwhelmed

By what I had been chosen to perform

But then an angel came one day

Told me to kneel down and pray

For unto me a man child would be born

Hill describes how she had to make a hard decision about whether to be a mother, even considering abortion.

I knew his life deserved a chance

But everybody told me to be smart

Look at your career they said

Lauryn, baby use your head

But instead I chose to use my heart

Ultimately, Hill made a hard decision and decided to take a leave of absence from her career to have and raise her son Zion. Since then, Hill has had five children, won five Grammys and released another studio album in 2002.

Hill’s influence on the music industry remains present to this day. Countless artists choose to pay homage to her discography by sampling it in their own music; for instance, rapper Drake in his 2018 chart-topping hit “Nice for What” and Cardi B’s “Be Careful”. These examples show how Ms. Lauryn Hill’s dedication to her family, message and music is what makes her discography music that should be kept alive.

Want more of Lauryn Hill? Check out this Spotify playlist I compiled of my favorite Lauryn Hill songs.

Aleaha Reneé is a senior marketing major with a passion for magazine journalism. She currently authors a column entitled The Face Of, established with the primary focus of encouraging self-actualization within individuals. One day, Aleaha Reneé will ultimately become editor-in-chief of a magazine. When she is not writing or editing, you can find her surrounded by her dearest friends, painting, reading, binge watching “New Girl” for the billionth time or mentoring Spartan underclassmen. Follow her on Instagram or Twitter @aleaha_renee