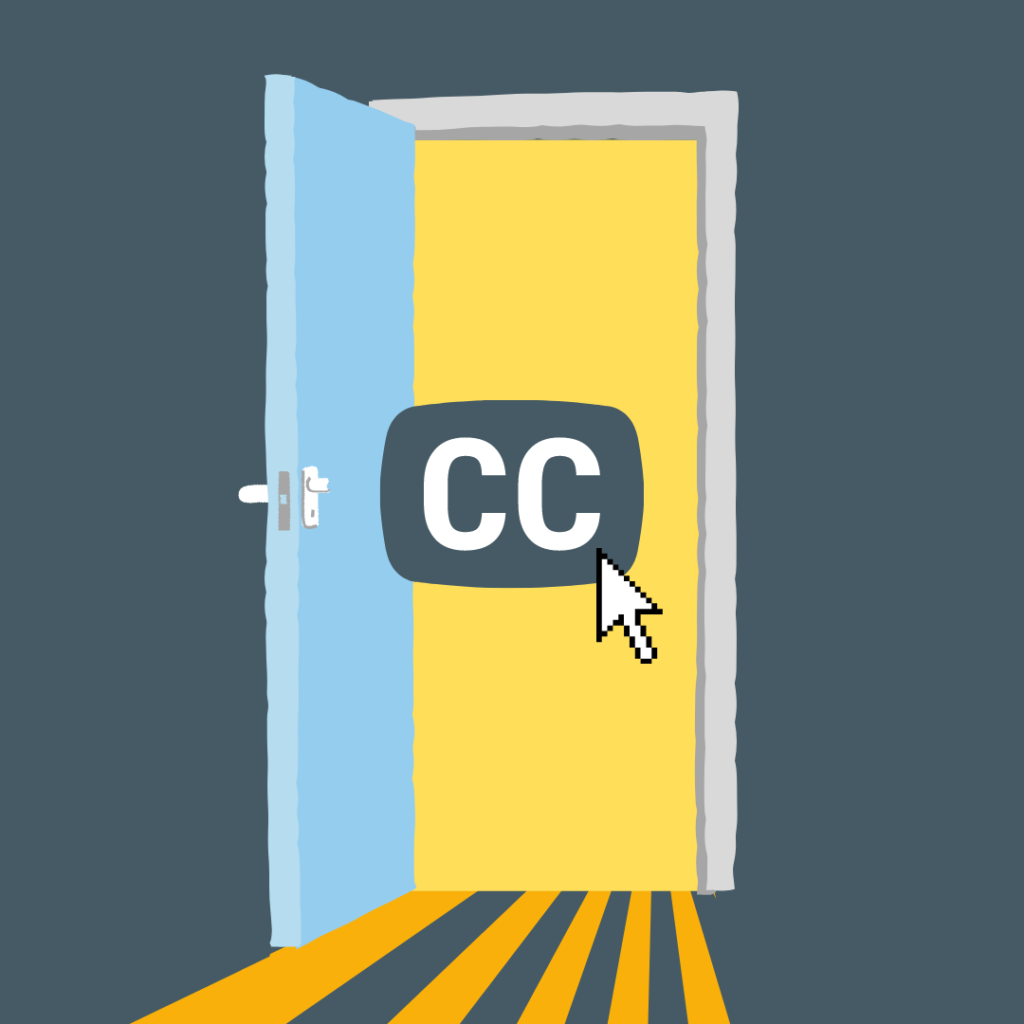 Some people love subtitles, some hate them and some count on them. For those who are hard of hearing or d/Deaf, closed captioning is essential to understanding the mass media world. Without it, they lose access to information, advancement and entertainment.

Closed captioning is celebrating only its 50 year anniversary, introduced at the First National Conference on Television for the Hearing Impaired in 1971. It took two years before ABC became the first channel to offer a closed-captioned news hour and nine before a television series was captioned.

“The networks felt the deaf population was too small to justify funding of captions, while the deaf community viewed captions as a right, not a privilege,” said Philip Bravin, who was the chair of the National Association of the Deaf’s TV Access Committee in the 80s and CEO of the National Captioning Institute in the 90s, to TIME magazine.

Since then, captions have come a long way. Closed captions are globally available for almost every show in its original language, and the service has extended beyond television to apply to internet-based content like YouTube videos. Live-produced captions, however, are prone to error and never quite get the message across as intended.

In 2010, the Twenty-First Century Communications and Video Accessibility Act was passed, which required closed captioning on nearly all video programming devices of smaller sizes, such as tablets and cell phones, instead of just TV and movies. At the same time, the cost of captioning was going down. However, the act did not apply to internet videos.

Until very recently, closed captioning had yet to fully reach social media platforms. Unless brands shared a video from a platform other than a social network (from their website or YouTube, for example), social media users almost never included captions on their post. This made the platforms largely inaccessible to any individual with hearing disabilities.

Video consultant agency Animoto found that only 51% of brands were including closed captions on video content, even though 85% of Facebook videos are watched with the sound off (regardless of hearing abilities). For perspective, 48 million Americans have significant hearing loss. For these 48 million, at least half of the video content on Facebook has significantly less value. And for the videos watched without sound that do have captions, they’re available because of the constant advocacy from the hearing-impaired community.

Although progress continued after the act’s passing in 2010, the most significant change in the decade that passed was a growing appreciation from abled people to watch videos with captions, whether they were in a noisy place or trying not to disturb others.

But if someone can’t understand the content, especially for videos that use voiceovers and don’t actually show anyone talking, anyone with a hearing impairment is left out of something that’s become a huge part of daily life.

The fight for greater accessibility and disability accommodations is not new. In June of 2018, for example, the National Association for the Deaf sued Netflix over issues with the closed captions on “Queer Eye,” in which Netflix omitted swear words in the captions that were not bleeped out in the audio and deleted whole sentences.

Captioning shows costs about $350 per half hour episode, and many production agencies try to cut corners to eliminate any additional cost. Other times, episodes are on a tight schedule, and the time needed for accurate captioning is overlooked.

So where does TikTok come into all of this? The platform is completely video-based, which means it relies on both visual and audio elements. Since half of that equation was inaccessible, members of the d/Deaf and hearing impaired communities began to speak up for change.

Now, many sources list adding captions as the number one way to boost TikTok engagement by widening one’s audience. When videos do not have captions, both hearing-impaired and abled viewers are quick to call out the creator and encourage them to take the simple step for greater accessibility.

Instagram responded by upping their accessibility features: in September 2020, they released a feature allowing users to auto-caption Instagram TV videos in 16 languages, and in November, their app Threads allowed users to film video with live generated captions. The app became popular with TikTok users, hitting 200k downloads in February 2021.

The demand for accessibility is there, and it continues to grow. Now, rather than being a place where people with disabilities cannot function, social media is becoming a place for these people to rise up and bring greater awareness to their struggles and successes. By shining light on the issue, TikTok users assist in the next big step to accessibility for the hearing impaired.