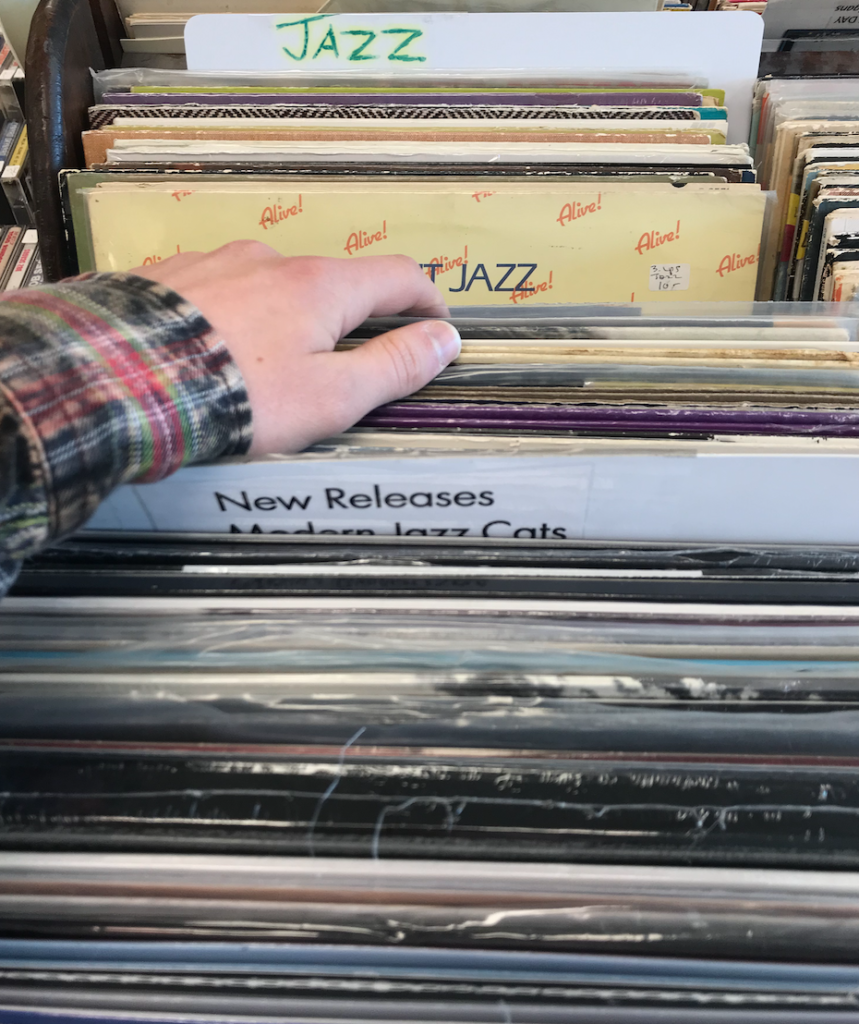 Jazz: the universal pairing for martinis and hors d’oeuvres. It’s cool and calming, yet simultaneously electrifying—its appreciation is a definitive sign of good taste. A genre born from many others, jazz is globally renowned and helped shape today’s musical climate. The Smithsonian Institute even goes as far to deem jazz “one of the United States’s greatest exports to the world,” and rightfully so, given the scope of its contributions to the arts.

Originating in the early twentieth century, jazz came about as lively dance music in the heart of Louisiana. New Orleans was the most culturally diverse Southern city at the time, fostering the creation of the unique sonic flavor of jazz music. Referred to early on as “dixieland,” the emerging genre borrowed various musical aspects from marches, ragtime and blues music popular throughout the U.S. at the time and mixed them with traditional African rhythms. The wide range of influences led to an expansion of subgenres such as swing, bebop and jazz rock.

The most defining characteristic of all jazz is the “call-and-response” pattern, where vocals, instrumentals or rhythms are played in response to one another, making the piece more abstract and collaborative as it goes along. Keyboard, trumpet, bass and, of course, saxophone are essential in achieving the well-rounded sound of a jazz band. Then come the vocals. Scat singing is a popular mainstay in all types of jazz, characterized by verbal sounds rather than words, serving to mimic an instrument.

Jazz increased in popularity amongst Black Southerners, but New Orleans was not the heart of the genre for much longer. Chicago and New York City became the new centers of influence for jazz during the “Great Black Migration.” Millions of Black Southerners found new opportunities in these cities that were unavailable in the heavily-segregated south. With this migration, Black musicians found greater exposure, able to perform in more formal settings than before.

Although the cultural center of jazz shifted geographically, the struggles faced by Black Americans remained the same. Even as the founders of the genre, many talented Black musicians were being overshadowed by their white counterparts. Few places allowed Black people to patron the clubs they performed in, and few labels were willing to record this style of music. This led to the creation of the first all-Black recording company, Black Swan, in New York City in 1921.

With the rise in the genre’s popularity, notable Black musicians like Ella Fitzgerald, Louis Armstrong and Jelly Roll Morton rose to fame for their exceptional talents. These artists found success in a predominantly white industry because of labels like Black Swan and clubs that allowed diversity in performers and audiences. From this, prominent Black jazz musicians received widespread notoriety as esteemed composers, conducting symphony orchestras and performing at acclaimed venues like Carnegie Hall.

In 1906, Morton composed the now-famous “King Porter Stomp,” often regarded as one of the earliest pieces of true jazz music to come about. Armstrong further developed the genre’s style for decades to come, writing and recording songs that epitomize today’s jazz. He achieved this feat all while averaging 300 performances a year during his career. Ella Fitzgerald, another well-known pioneer, deservedly earned the title “The First Lady of Song” with her discography achieving the status of quadruple platinum during her lifetime.

Works by artists like Beyoncé and Kendrick Lamar have been inspired by jazz, fusing their own styles with classic beats and vocals to give a contemporary feel to the genre. A lesser-known artist by the name of Moses Sumney released their album “græ” in 2020, masterfully blending elements of jazz, rock and pop music to produce an album covering a wide range of power and emotion. Outside of the American music scene, jazz festivals are celebrated in countries around the world, including unsuspecting locations like Denmark, Indonesia and Australia.

With its storied past, jazz has emerged as the musical and cultural powerhouse it’s known as today. It will continue to be celebrated and appreciated by audiences and artists alike for decades to come. Some comprehensive playlists showcasing the undeniable swank of such an incredible genre can be found on Spotify here and here.