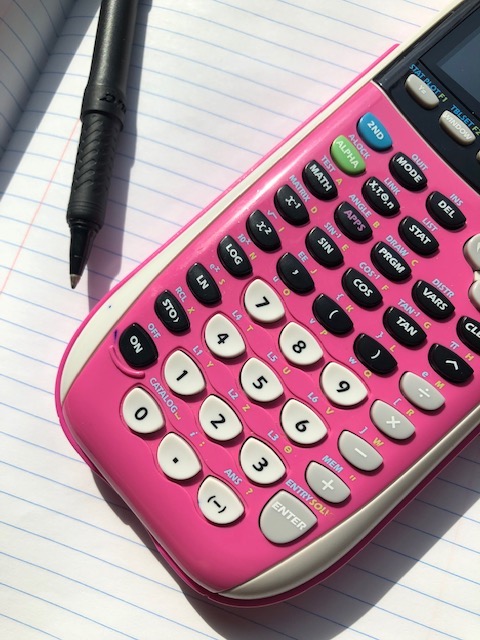 A woman is many things. But most of all, a woman has the power to do anything she puts her mind to. When it comes to areas such as science, technology, engineering and math (STEM), women are just as capable as men in finding success in these fields. However, although women are just as qualified, they only make up 27% of the STEM field.

The gender gap in STEM is the barrier that holds women back from pursuing work in these fields. They often face bias and discrimination when pursuing a profession in STEM, simply because of their gender. The question that remains is, how are women overcoming that bias? And what does the gender gap look like now? Many may also be wondering, what is Michigan State University doing to close the gender gap?

According to the United States Census Bureau, as of 2019, 27% of STEM workers are women while 73% are men. With 10.8 million workers in STEM fields, as estimated by the Census Bureau, this is a large gap between genders. Men unfortunately dominate these fields, casting a shadow over women’s presence in STEM.

“There are more men than women,” said Dr. Yolanda Anderson, a teaching specialist in MSU’s Department of Computer Science and Engineering. “I can still go into some spaces and be the only female. I know that some of our students can go to some of the lower level classes and really noticeably see that they are the minority. So, it’s still prevalent depending upon where the institution is.”

The Computing Research Association discusses the presence of women in STEM-related majors in their 2019 Taulbee survey. The survey analyzes institutions in the United States, including MSU, noting student enrollment and attainment of degrees in areas such as computer science, computer engineering or information. The survey reveals that only 21.5% of bachelor’s degrees were earned by women, opposed to 78.5% by men. Furthermore, 31.2% of those who earned master’s degrees were women and 68.8% were men.

Anderson’s presence in the department of computer science and engineering at MSU gives her the opportunity to see this gender gap firsthand. She said, “Sometimes you get into the major and you feel a little isolated, and you don’t see a lot of people that necessarily look like you so there’s just a morale thing there. And then it just propagates and builds on itself, and then students start to choose another major. So, it is still there.” It can be difficult to pursue a major that requires a presence in a room full of men; therefore, many women do not feel comfortable in a STEM environment.

Gender Bias & How to Overcome it:

Montana State University senior Rebecca Dornfeld said, “It’s very intimidating to try and share your opinion to a bunch of men, like they don’t want to listen to you.” Dornfeld’s major is biological engineering, so she has witnessed the STEM gender gap firsthand. She mentioned times in which she had been called “sweetheart” or “honey” by men in her classes. This brought forth feelings of anger and uneasiness because Dornfeld was set apart from her male classmates when those words were used.

Furthermore, when asking Anderson how individuals may overcome this bias seen in STEM, she said, “It would be through some of the student organizations, other faculty that are there to be a good mentor. Reaching out to something, like at MSU there is the Diversity Programs Office, so they really try and do a good job to support the students. But, honestly, students really in my opinion need to see people who they can relate to. So, it helps to join organizations like the Women in Computing, or The National Society of Black Engineers, or The Society of Hispanic Engineers or The Society of Women Engineers. It just depends on what your affinity group is.”

Women may also overcome gender biases by receiving increased encouragement from their teachers, parents and classmates. Any form of motivation may help women discover their true dreams and capabilities. Just because there are more men in STEM does not mean women should feel less-than or unimportant. A woman’s career is just as important as a man’s and should be acknowledged.

Michigan State University- What are They doing to Help?:

As the STEM gender gap remains, MSU has been putting in effort to erase the gap. When talking to Anderson, she said that within the College of Engineering exists the Diversity Programs Office, the umbrella to computer science and engineering groups. She revealed that one group does recruitment and retention while another does outreach for the students. She noted that the Diversity Programs Office offers programs in the summertime to reach out to students that are just as qualified as any other student but often do not receive the same opportunities and resources.

Based on this information, MSU is working hard to bring more women into STEM majors. Anderson had positive things to say about MSU, addressing that in relation to engineering, the school is doing a good job connecting with the students, along with making sure that diversity is present among students in this field.

The Future in STEM:

Moreover, when asked the same question, Dornfeld said, “It will probably change because I think that it’s becoming more inclusive for women, so I think that more women are going to get involved…but I think it’s going to take a long time … As long as the wage gap is still there, it’s going to be very hard for women to get into STEM.”

Both Anderson and Dornfeld are hopeful about the future of women in STEM. Noticeable changes in the gender gap will occur with enhanced encouragement and inclusion, the presence of programs to draw women into STEM fields and equal pay. It is a hope that the future of STEM will be diverse, each gender having the same importance and presence as the other. The time for change is now.

Rachel Huculak is a senior majoring in English with a focus on creative writing. After college, she hopes to work in the publishing industry as well as create poetry and stories of fiction. Her dream is to publish a book as well. Rachel’s interests include creative writing, playing piano and spending time with her family and friends.