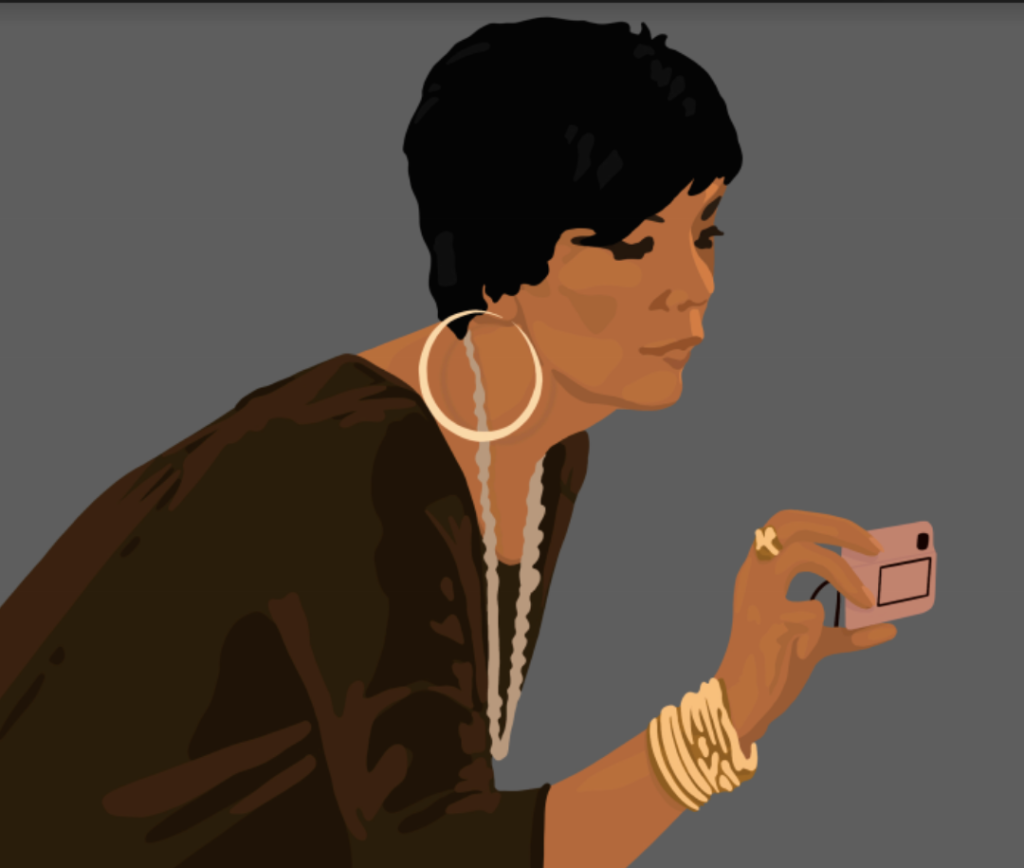 Truly, there is no such thing as bad publicity. The scandal of a sex tape can elevate even a celebrity beyond celebrity status and into superstardom. However, it goes without saying that the adjustment to becoming the hottest topic from here to Timbuktu isn’t easy. For some, the start of entire careers have come from these monumental videos, but what is the resulting toll on the stars of the show? And what does the future of this practice look like?

Defined by the Cambridge Dictionary, a sex tape is amateur pornography intended to remain private and leaked to the public with or without the star’s consent. These controversial releases have been polarizing topics in both American and international headlines. Once these videos are released, they become synonymous with the brand that celebrities have (in most cases) worked hard to curate positively in their favor—following them wherever they go and often overshadowing their greater achievements.

From Pamela Anderson to Verne Troyer (best known as Mini-Me from the “Austin Powers” movies), stars have been caught in media frenzies surrounding the release of their sex tapes. They captivate audiences with catchy titles like heiress Paris Hilton’s “One Night in Paris,” only adding to the appeal of viewing something involving such a high-profile figure. Following the release of Kim Kardashian’s sex tape starring her and then-boyfriend Ray J, her and her family’s popularity exploded; the video is largely credited to the success of what author Ian Halperin has coined as the “Kardashian Dynasty.”

Although the press surrounding the video helped to launch a budding career, it honed in on the profitable exploitation of an intimate moment. Purchased for $1 million from an anonymous source and released in 2007 by Vivid Entertainment, “Kim Kardashian, Superstar” was filmed by the couple while on vacation in Mexico. The video’s release was unauthorized by Kardashian and prompted a lawsuit against the production company for both ownership of and all profits from the tape. The case was later dropped and settled outside of court, awarding the star $5 million alongside royalties.

But more than 14 years later, the tape remains incredibly influential to the public viewpoint of Kardashian. A stigma exists around women being sexual, shaming them for the same act(s) for which men are championed. Rarely are names like Ray J or Rick Salomon synonymous (or even publicized) with the negativity surrounding the sex tapes that they also starred in. Double standards have existed as long as humans have been able to judge one another, and society has left many women fearful of their own sexuality to avoid being labeled as a slut.

One star who hasn’t let this fear of judgement stop her from using this scandal to her advantage is musician Azealia Banks. In February 2021, Banks and then-fiancé Ryder Ripps recorded an audio-only sex tape (the first of its kind exclusive to blockchain). The one and only copy sold for the equivalent of US$24,256 less than nine hours after its listing. Included in the sale were both a digital and vinyl copy of the audio, sole ownership and all rights to distribution of the content—Banks has a built-in royalty attached to the audio, giving her and co-star Ripps a cut of any future profits. The fear of a leaked sex tape has transformed into a positive move for a star’s career as they are taking control of the means of distribution and making a handsome profit in the process.

Banks releasing her sex tape also shows how the shame of sexuality is diminishing as the years go on. Pay-per-view services like OnlyFans have helped to break this stigma, allowing both amateurs and professionals to share their own photos and videos (X-rated or otherwise) directly with their subscribers. Creators even set their prices, allowing them to keep the lion’s share of the profit from their work. Celebrities like Bella Thorne have skirted by any level of scandal similar to the sex tapes of the 00’s thanks to this platform—due partially to progressive mindsets and partially to the content being exclusively accessible via direct payment to the creator.

The future of the sex tape is undeterminable. In the past, its release held the power to launch careers, but not without doing some damage along the way. Now, the internet has given increased control to celebrities to keep at least one aspect of their personal life private unless they wish to share it (for a fee, that is).