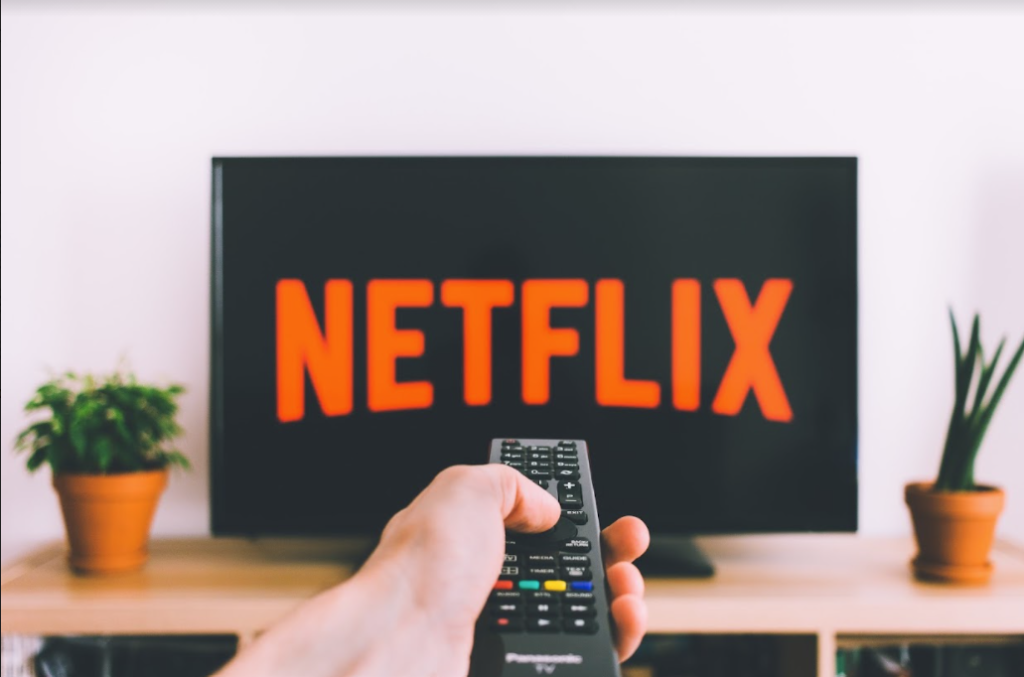 It’s been quite a while since young adult literature fans saw their last screen adaptation. With “Divergent” the last big trilogy to hit theaters, those who love sci-fi thrills have been lacking their fix of a new massive book-to-movie franchise since the last installment came out in 2016. Some less renowned stand-alone movies have come out as a snack to hold over the crowds, like “Ready Player One,” leading up to the four-course meal that is Netflix’s limited series, Shadow and Bone.

The original trilogy, by Leigh Bardugo, is part of the “Grishaverse,” an ever-growing world loosely based on Tsarist Russia with magical twists and turns baked right in. “Shadow and Bone” takes place predominantly in a land called Ravka. This fictional world features a group of people called Grisha, who are born with supernatural powers, like the ability to wield flames or manipulate the air around them.

The main character of the show, Alina Starkov, spectacularly played by Jessie Mei Li, has a special and powerful ability that she was unaware of her entire life, that is until the show begins.

The show’s writers also decided to use the plot and characters of “Six of Crows,” a duology in the Grishaverse, to build the adaptation. “Six of Crows” follows a crew of outcasts in a gang-like union who follow their leader, Kaz Brekker, played by Freddy Carter, into an impossible heist. Part of this heist includes coming into contact with Alina, so the show writers took the opportunity to merge the storylines and keep the audience on the edge of their seat.

While the “Shadow and Bone” books certainly get a few points knocked off for using the classic “chosen one” trope, Alina earns her right to have a shot at saving the world, on the screen and the page. Jessie Mei Li is both believable and true, which is only parelled by the capability of every other actor in the cast. The casting is simply phenomenal.

While on the topic of tropes, there are a few other frustratingly-overused storylines found in this new Netflix treat. On top of a tumultuous political landscape, a love triangle—of course—ensues. Reminding readers and watchers alike of genre classics like “The Hunger Games” and “Twilight,” Bardugo purposefully only lets her main character flounder for a short while in emotional turbulence.

Not to mention, Bardugo frames the situation to demonstrate how Alina’s difficult position came to be as a result of said political landscape, as well as those who are both perpetuating and working against it. Who can blame her, too? It’d be awfully hard not to be immediately entranced by “Narnia” veteran Ben Barnes as the Darkling.

The jump from page to screen can be met with a lot of animosity by fans of the books being bothered by the changing of their favorite storylines or characters. The most notable fumble of recent years is perhaps the film adaptations of Rick Riordian’s beloved “Percy Jackson and the Olympians” series. Fans pretty unanimously rejected the films for not doing the series proper justice. But, some do this transition well.

“The Hunger Games” is credited for having an almost perfect book-to-movie transition. “Shadow and Bone,” so far, has also done this incredibly well. Not only has very little been cut from the books, and usually only scenes that had no real plot value, the addition of “Six of Crows” keeps things fast paced and interesting.

This decision is also highly appreciated by book lovers who may not have read every installment in the Grishaverse. Maybe someone read the trilogy and not the duology, or the other way around, which allows the show to keep viewers guessing and invested.

On top of this rather masterful weaving of multiple complicated plots and characters, the limited series manages not to be confusing. It is fast-paced, detail-oriented and frankly unpauseable.

“Shadow and Bone” is a beloved trilogy that showcases Leigh Bardugo’s ability to create an intriguing fantasy world then populate it with characters her audience cares about. The series matches that level of world-building, which draws audiences in to feel as though they, too, are in Ketterdam for a short while.

The first season of the show completed the entirety of the first book of the original Grishaverse trilogy, “Shadow and Bone.” It is expected that the second season will feature the second book, “Siege and Storm,” but nothing has yet been announced regarding the renewal, release date or production. But with the ever growing amount of time that the limited series stays on the Netflix top ten list, it’s a pretty safe bet Alina will return to the screen before long.