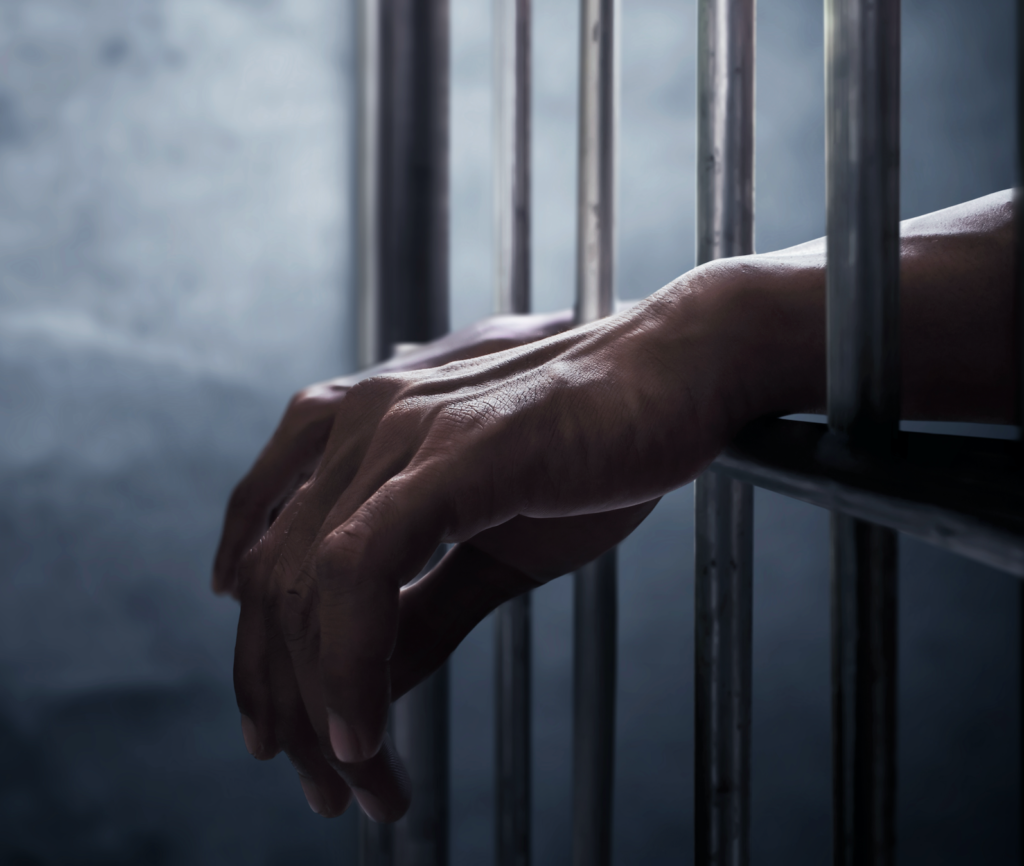 If there’s one word to reliably sum up the American prison and justice systems, it’s arbitrary. 17-year-old white boy murders two with a machine gun? Out on bail. Black 12-year-old with a toy? Dead.

This is a chronic habit of the aforementioned systems to enact “justice” more by the jaded (systemically-endorsed) personal views of officers than a dedication to any serving and protecting of the people. This habit doesn’t exist in a vacuum, with research proving the presence of white supremacist ideologies in law enforcement.

There is tangible proof that time spent in solitary confinement creates massive negative effects on the mental well-being of inmates. Despite the fact the desire for sexual release is a basic human impulse, those in the prison system who partake can further ruin an already compromised life in confinement.

There’s a lot to unpack here about bodily autonomy, abuse, race, power, control, sex, gender and so much more, but what it boils down to is that the prison and justice systems in this country consistently, systemically dehumanize people they label as criminals.

This happens despite the hypocrisy that exists in who gets disproportionately put away for things like marijuana or trying to get their kids into a good school. Not to mention, it pays to keep prisoners behind bars, with abhorrent working conditions and expectations further dehumanizing inmates.

Over a year after the start of the coronavirus pandemic, much of the world is joking about how they’ll be able to socialize with others again after the long period of isolation. Despite how difficult the outside world has found this year, the American justice system continues to punish individuals in just such a way.

Shelby Smith has a BA in English and professional and public writing from MSU. She is currently pursuing a certificate to teach high school English so she can enthuse about rhetoric, grammar and empathy to the next generation. When not writing for “The Current” she can be found embroidering pride flags and drinking a very large cup of tea.