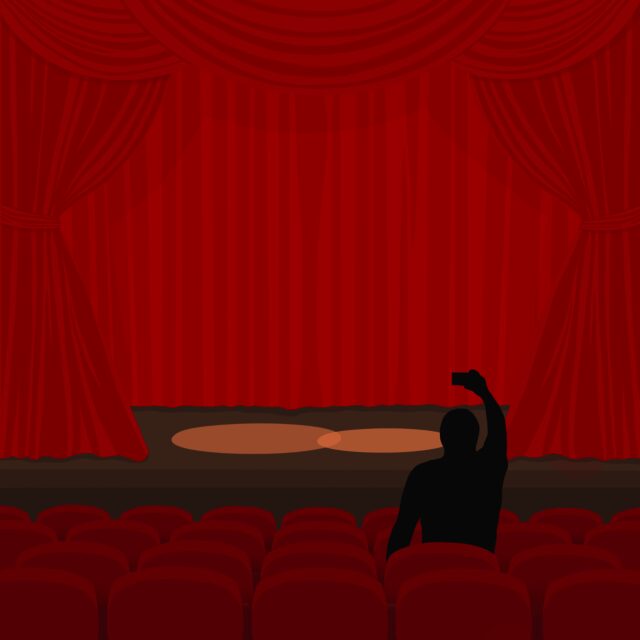 The December 2019 release of “Cats” on the silver screen was a time to remember, as it marked the release of the perhaps most-hated movie adaptation of a musical of all time. As audiences everywhere are aware, “Cats” the movie did not do well. While there are other examples of stage-to-screen adaptations that didn’t quite hit the mark, like “Les Miserables,” they are mostly still well done, but “Cats” was execrable. So, what went wrong?

Firstly, it was hyped to all heck. Before the official release, expectations of awards were high. The cast was stacked and star studded; it was a $95 million CGI heavy showstopper with music by Andrew Loyde Webber. But, this was the first issue, it tried to do too much. The original stage musical never actually had much of a plot.

That may sound strange, but it was part of the beauty. The script was a loose compilation of poems about cats that were never intended to fit together smoothly. The show was made to be less a work of narrative entertainment and more a work of nonlinear art.

The movie version took the nuanced and obscure tendencies of the musical and forced in a main character where there wasn’t one. Victoria, played by Francesca Hayward in the movie, was never supposed to be the main character, but a principal character, as were many of the other cats. Also, the CGI was truly atrocious, which can be partially explained by the fact that the CGI team only had four months of post-production to render everything.

To put this in perspective, they spent six months on just the trailer. So “Cats” was hugely rushed, making the CGI off-kilter, creepy and at times completely missing as some scenes got skipped over. The result is a prime example of the Uncanny Valley, where something is so close to looking natural and human, but just misses the mark enough to be soulless and scary. The cats sometimes being in clothes and sometimes out of clothes didn’t help either.

Moreover, there are main rules of stage-to-screen production that “Cats” completely broke with no regard, beginning, again, with the awful CGI. If the production team cannot physically create at least half of the characters’ costumes, one of the main rules of theater has already been broken: costumes are everything.

Secondly, the relationship between the characters on screen hugely differed from the stage production. Taylor Swift’s entire song about Idris Elba’s character “Macavity” was not supposed to be about how great he was, but a warning to beware of him. If a character’s entire purpose and meaning is going to flip, at least do it for a reason, not just because the creators didn’t understand the intent of the song.

Lastly, the oversexualization of house pets will always make viewers uncomfortable. The original musical was warm and only maybe slightly sensual in a few moments, but above all else, it was a ballet. The screen adaptation perverted a beloved and whimsical tale. The original stage performance is the fourth longest run show in Broadway history and won seven well-deserved Tony Awards, whereas “Cats” the movie is probably better off forgotten.

Laura Westcott has a BA in professional writing with a concentration in publishing and editing from MSU. She is an editor, artist, storyteller, and published comic book illustrator. In her free time, you can find her knitting, bingeing “Schitt’s Creek” over and over again or so enthralled in a book that she hasn’t looked up past the pages in hours. If you’d like to follow her art journey, you can find her @laurasartspace on Instagram.