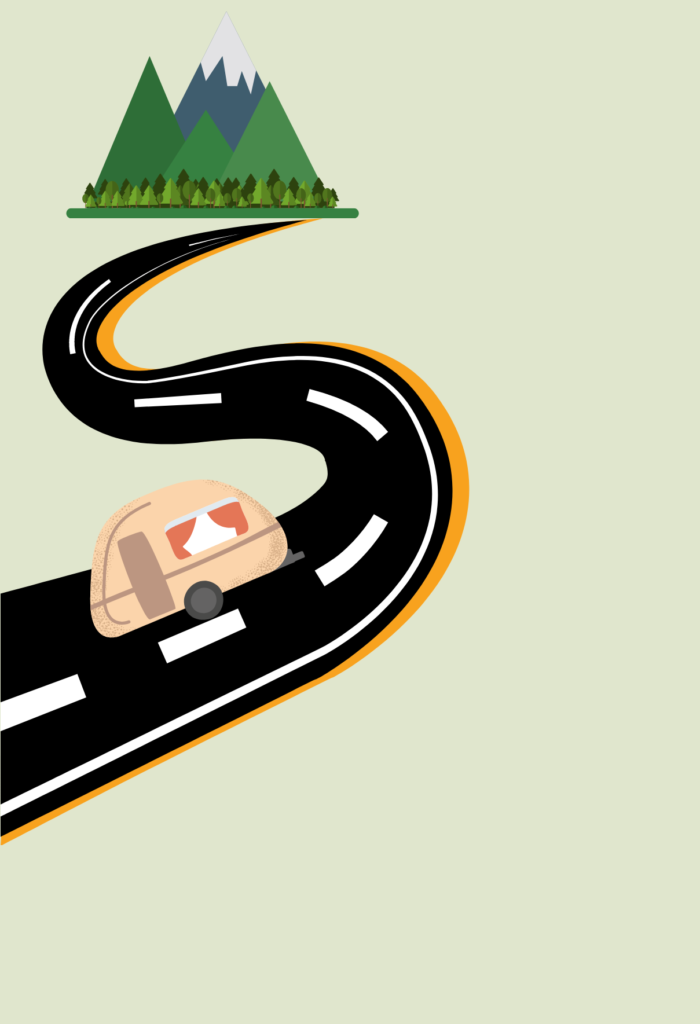 The idea of living small is catching on. The tiny house movement is a trend that rapidly grew in tiny houses typically range between 100 to 400 square feet. The lifestyle is known for its prospects of financial freedom and is considered to be more environmentally friendly than traditional housing.

Tiny house life is often portrayed as an escape from the constant hustle and bustle of everyday activity to a more relaxed and slow-paced lifestyle. However, the idea of tiny house living is overly romanticized. The fact of the matter is, along with most other trends, the tiny house movement is reserved for the privileged. It wasn’t until the white, middle-class appropriated tiny homes that the lifestyle was embraced and deemed minimalistic rather than impoverished.

With shows like “Tiny House Hunters” and “Tiny House, Big Living,” the kind of people who are featured on the series, most always white and wealthy, only further uphold the belief that tiny home owners consist of just the free spirits, adventurous folks and nature lovers.

In reality, tiny housing has existed long before the movement itself became popular. For decades, lower-income people have lived in vehicles, RV’s, one-room apartments or mobile homes. These people have been looked down upon for the way they live and what few possessions they have. For some people, mobile living isn’t a freedom-granting choice, but an inescapable reality.

Mobile homes, especially, have a huge stigma attached to them. The mobile home started taking off in the 1940s, when new advancements in manufacturing allowed them to be mass-produced. There was also a heavy need for quick and easy housing for World War II soldiers returning home during that time. The speed of the build and the quality of the materials used to make mobile homes back then led to a still-tainted reputation for this affordable housing option.

Tiny and mobile living has been gentrified by those privileged enough to treat it like an aesthetic rather than a necessity. People with money can frame these housing choices as being for sustainability and living “green.” If you’re not in it for those reasons, then you’re just living in poverty, a topic which America treats as a contagious disease that must be avoided at all costs.

It is well-known that people who participate in the movement do so for reasons such as mental health or the desire to reduce their environmental footprint. However, for people of color who decide to get in on the tiny house trend, it is immediately assumed that they’re moving into a smaller place because of financial trouble. For middle-class white people, the decision to go tiny isn’t as controversial because, unlike Black people, they don’t experience housing discrimination.

While white people have the ability to pack up, move out to the middle of nowhere and simply enjoy the freedom and peace that nature has to offer, people of color don’t possess this privilege. Instead, they fear for their safety in less populated areas because the color of their skin paints them as a target. This is something that a white person doesn’t have to think about when going to rural areas.

Many of the privileged folks who turn to tiny housing for lifestyle changes claim to do so for the betterment of the environment, but evidence on how helpful this is is lacking at best. When the reality is that no one individual’s actions will make that much of a difference, it seems the ability to take a misguided moral high ground over low-income families may be the real reason behind the argument.

With the white and middle-class moving into tiny homes, it implies that tiny life is a choice. In order to be accepted as part of the tiny house community, you must have decided to downgrade your lifestyle, not because you were forced into it or because it was all you could afford. Tiny house living is considered eccentric and out of the ordinary, but only if you’re the right kind of person. And that person is white.

Emily Chan is a senior majoring in English with a minor in Chinese at Michigan State University. She plans on pursuing TEFL certification to teach English to students in other countries. In her free time, she can be found reading, hanging out at the beach or working on her Chinese.