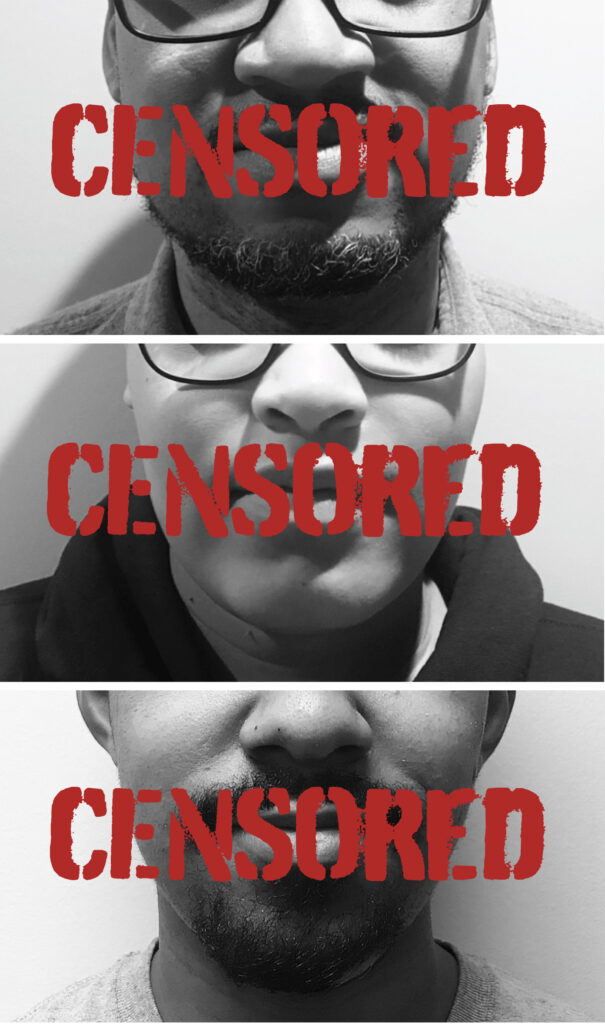 To everyone who began reading this article because they thought it has something to do with information technology, you are unfortunately in the wrong place. Code-switching has nothing to do with keypads, locks or binary code but does, however, have to do with the discrimination and prejudice that is encoded in America’s DNA.

According to “The Costs of Code-Switching,” an article published by Harvard Business Review, the art of code-switching “…involves adjusting one’s style of speech, appearance, behavior, and expression in ways that will optimize the comfort of others in exchange for fair treatment, quality service, and employment opportunities.” Many minority groups find themselves code-switching on a regular basis, at times compromising their pride in their culture and people.

When it comes to the Black community, code-switching involves shifting one’s speech pattern from AAVE to “proper” English. For example, in Ebonics, the phrase “you’re better than me” doesn’t actually mean the sender believes the receiver is superior to them; it means they believe that person to be naïve or a pushover. Someone who is fluent in code-switching might choose to say, “I don’t think the outcome of that situation was in your favor.”

Senior finance major Jada Carter can’t recall when she learned to code-switch; it was always just a part of her life. “Growing up, I knew what [code-switching] was from seeing my mom do it,” she said. “I feel like in the Black community, we are taught to learn how to code-switch for other people to feel comfortable around us and for us to be accepted in other cultures.”

One prominent example of code-switching made national headlines when former President Barack Obama visited the 2012 U.S. Olympic men’s basketball locker room. Many people noticed the stark difference between how the President greeted a white assistant coach from the way he greeted NBA basketball player Kevin Durant. On one hand, Obama greeted the assistant coach with a traditional handshake and then Durant with what can only be described as a “bro hug.” President Obama’s decision to not dapp up the asst. coach can also be considered a form of code-switching.

“I feel like because we have to code-switch, we are not being our true selves,” said Michigan State University senior and packaging major Larnye Greene. “We can’t talk how we normally talk or express ourselves how we really want to. We code-switch so that we can make ourselves seem acceptable to society, when that is not who we really are or what our culture really is.” Greene views code-switching as professionally beneficial, but limiting, seeing that it has been something the Black community has been forced to adopt throughout American history.

More often than not, code-switching occurs in professional spaces. This can include at a place of work, while on the phone with banks, or even conversing with neighbors. Individuals usually choose to code-switch in order to separate themselves from negative stereotypes that surround their race or culture. “It makes me sound smarter and other people comfortable,” Carter said. “When I talk normal, I feel like people don’t take me as seriously.”

Much like her sentiment implies, code-switching typically involves making those outside a particular culture or group feel more comfortable, even though the individual who must code-switch is not. It can be a very harmful practice, especially when coupled with discrimination. Many people are refused jobs due to their lack of code-switching proficiency. From a young age, many Black children are taught to change the way they talk when speaking with police in order to potentially save their lives. While code-switching may be beneficial to individuals who hear it, it has long-lasting negative effects on the individuals who utilize it.

In 2019, Harvard Business Review completed a study that researched the complexities of code-switching. The study found that Black employees who hoped to advance in corporate spaces were more likely to avoid conversing with colleagues about their culture. They also were more likely to actively distance themselves from stereotypes about their race than individuals who were content with their position in the company. Additionally, “Black employees who perceived that they ‘fit’ in their organization also reported downplaying their race and promoting shared interests with dominant-group members.”

Overall, this research showed that on top of their duties to the company, Black employees made the hard decision to forfeit a portion of their pride for their race and culture in order to be seen as a valued member within their organization. The worst part is that many Black individuals in professional workspaces know the situation is less than ideal but feel they have no other choice.

“I feel conflicted to code-switch because I [would] rather just be myself when I am in a professional setting and around other racial backgrounds, but I know that being myself and saying certain things can be confusing to others,” Carter said. To add insult to injury, the HBR study also found that the process of constantly having to code-switch in the workplace leads to higher chances of burnout among Black employees.

Where can we go from here?

It would be naive to think the phenomenon of code-switching can be eradicated in one day, but there are things we as a society can do to make things better. First, we must recognize that diversity and inclusion are two very different things. Diversity simply consists of allowing everyone to have a seat at the table, while inclusion—which is definitely more difficult— involves making sure everyone’s true voice at that table is not only heard, but respected.

When it comes to code-switching, inclusion can involve anything from actively participating in open dialogues that work to dispel the stereotypes surrounding minority groups in the workplace to respectfully asking questions to understand how this phenomenon may have affected someone you know. “Code-switching happens to a lot of other minority groups, too,” Carter said when asked what she thought people should know about this topic. “Everyone should be afforded the space to be their authentic self and shouldn’t be judged by how they articulate words.”

Aleaha Reneé is a senior marketing major with a passion for magazine journalism. She currently authors a column entitled The Face Of, established with the primary focus of encouraging self-actualization within individuals. One day, Aleaha Reneé will ultimately become editor-in-chief of a magazine. When she is not writing or editing, you can find her surrounded by her dearest friends, painting, reading, binge-watching “New Girl” for the billionth time, or mentoring Spartan underclassmen. Follow her on Instagram or Twitter @aleaha_renee