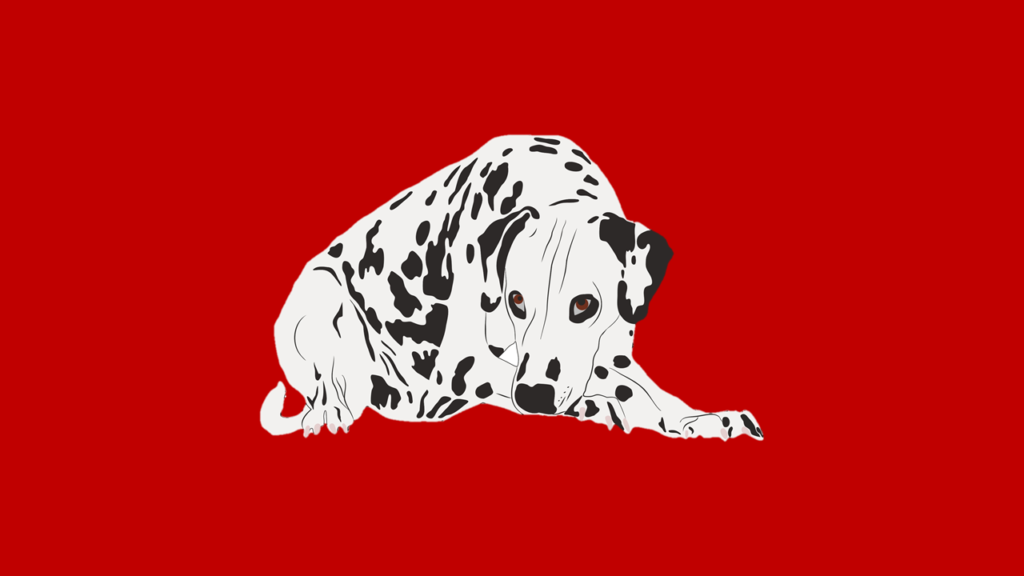 “Cruella” came to theaters in May, but the whimsical tale of the villainess and her hatred for dalmatians isn’t new. The last live action portrayal of Cruella was “101 Dalmatians” released in 1996 with Glenn Close as the antagonist, but even before that it began with the animated “One Hundred and One Dalmatians” back in 1961.

Though critics are claiming “Cruella” is extraordinarily different from its predecessors, there is still one theme that remains unchanged: the frivolous adopting and then prompt abandonment of dalmatians.

Dalmatians are known to be mild-mannered dogs. They’re sweet and adorable, especially when they’re puppies. So, it makes complete sense that kids who go out to see a movie with such lovable animal friends would want to adopt one right away.

But dalmatians are also highly energetic, athletic, muscular, often moody and shed like crazy. The desire for a puppy is near universally understandable, but this desire becomes harmful and negligent when families bring animals into their lives they are not prepared for.

With each separate release of these Disney dalmatian movies, there has been a rise in adoptions of the breed. And, as history shows, a few months from now there’s likely to be a rise in abandonments as the dalmatian owners start to realize how ill-prepared they were for the new addition.

In 1997, after the “101 Dalmatians” induced Christmas surge of adopted puppies, and then subsequent abandonment of said puppies to kennels, dalmatians became the most abandoned breed around the country. Many of them were returned bruised or injured, and many more could not find new homes and were put down.

This is not the only time that people have frivolously bought animals only to soon realize they made a horrible mistake. Between 2010 and 2018, the U.K.’s largest dog rescue group, Dogs Trust, had a 420 percent increase in adoptions of huskies. They credit this entirely to the rise in popularity of “Game of Thrones.” Many other dog shelters sadly reported very similar abandonment statistics.

This trend in abandonment was also seen after “Beverly Hills Chihuahua.”

Over six million animals are brought into shelters each year. The time for naivety and negligence is over. Animals are not playthings. They are living, breathing beings that come with the immense responsibility of caring for a life. And while they can easily be considered “man’s best friend,” man can become their worst nightmare when frivolity and irresponsibility cost so many dogs their lives.

Just remember: Google is for everyone, research is important and regardless of how cute puppies are, they aren’t an impulse buy.