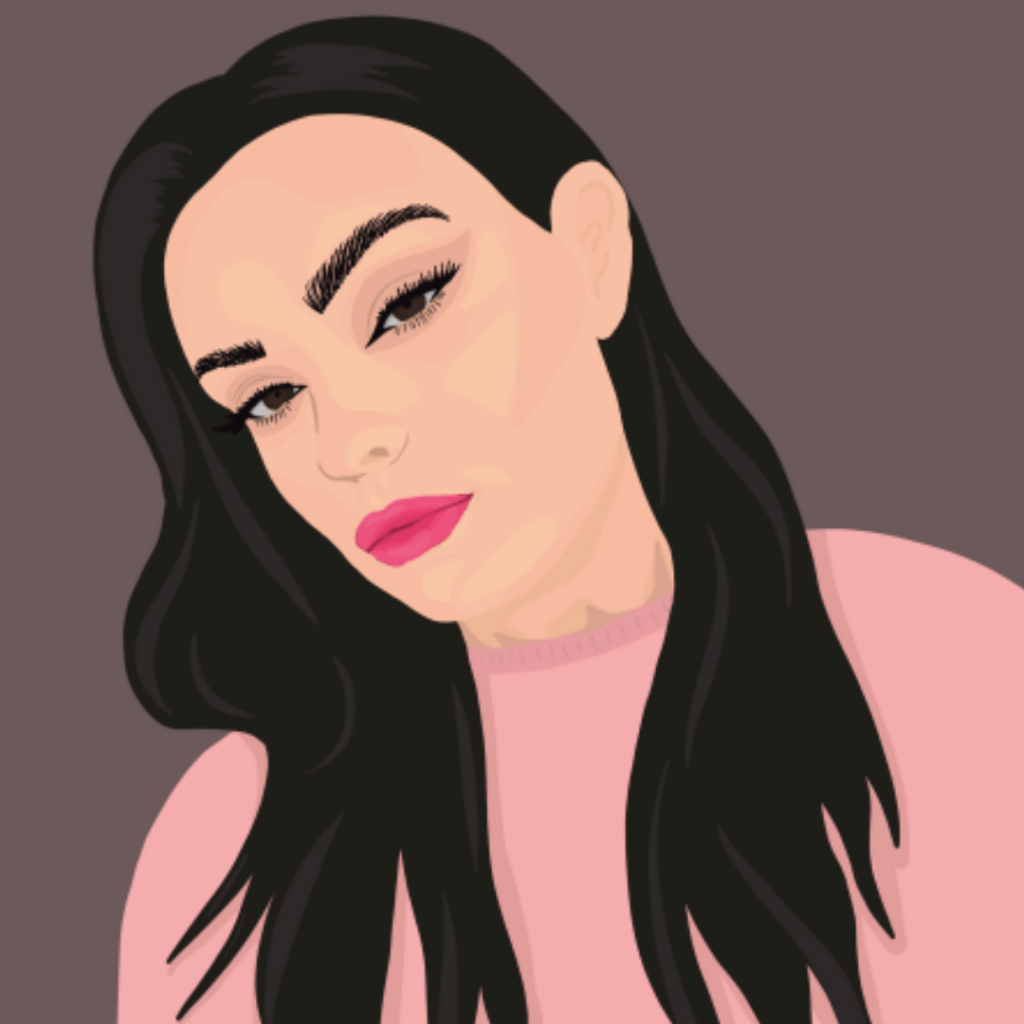 During the past few years, the presence of East Asian culture has steadily grown in America. K-pop hits top the charts, fashion brands create Japanese-anime-inspired clothing lines and bubble tea is ubiquitous. While it’s great to see the West embracing other cultures, a side effect of this admiration has emerged where some individuals cross the line from appreciation into appropriation.

When looking online, one can find a shockingly large number of white social media influencers who seem to transform into a glamorized version of a race not their own. These actions have been labeled as “Asian fishing.” Many other cultures are also appropriated in this way, as seen in the media with Black fishing. Asian fishing is used to describe individuals who try to pass as East Asian, whether through surgical alterations, or more commonly, makeup and photo editing.

People who Asian fish on social media try to make themselves look paler and completely change the shape of their eyes by altering them to appear slanted and almond-shaped. They can also create the illusion of having monolids. The problem with this is not eyeliner or the use of makeup itself, but the fact that people who are not East Asian are purposefully changing their appearances and being praised for the features that actual East Asians are mocked for.

These people not only appropriate the most stereotypical physical features of Asians, but they also engage in deeply fetishized and stereotypical depictions of Asian women, which includes acting submissive and oozing overt sexuality. Some white influencers dress up in the typical highly-sexualized schoolgirl outfit to make sexually explicit content for their viewers, the majority of which are men with an Asian fetish. While these influencers may claim they do what they do because of their admiration of Asian culture, they are actively profiting from the oppression of Asian women.

This present-day view of Asian women can be traced back to The Page Act of 1875, the first restrictive federal immigration law in the United States. The law prohibited the immigration of laborers from “China, Japan or any Oriental country” who were brought against their will or for “immoral purposes,” effectively working to ban East Asian women from entering the country under the guise that they were all prostitutes.

Women who attempted to enter the United States were forced to undergo obscene and discriminatory medical inspections. They were stripped down and examined for any diseases. These examinations understandably deterred Asian women from wanting to immigrate to the U.S. to reunite with their families.

This is harmful history, especially when Asian women are still hypersexualized and suffering the repercussions today. The recent surge in violence against the Asian American community, such as the Atlanta shooting, can be seen as a direct result of history’s hypersexualization of Asian women and the long-held belief that Asians are the “disease-carrying race.”

Many view Asians as inferior while continuing to enjoy aspects of Asian culture without even understanding its origins. They pick through our culture for the parts that appeal to them and fail to properly acknowledge the rest.

At the end of the day, those who Asian fish have the ability to wipe off their makeup and escape the discrimination and oppression that comes with being Asian, all without recognizing the harm their appropriation causes, not to mention the struggles Asians experience every single day for the same features they wish to recreate.