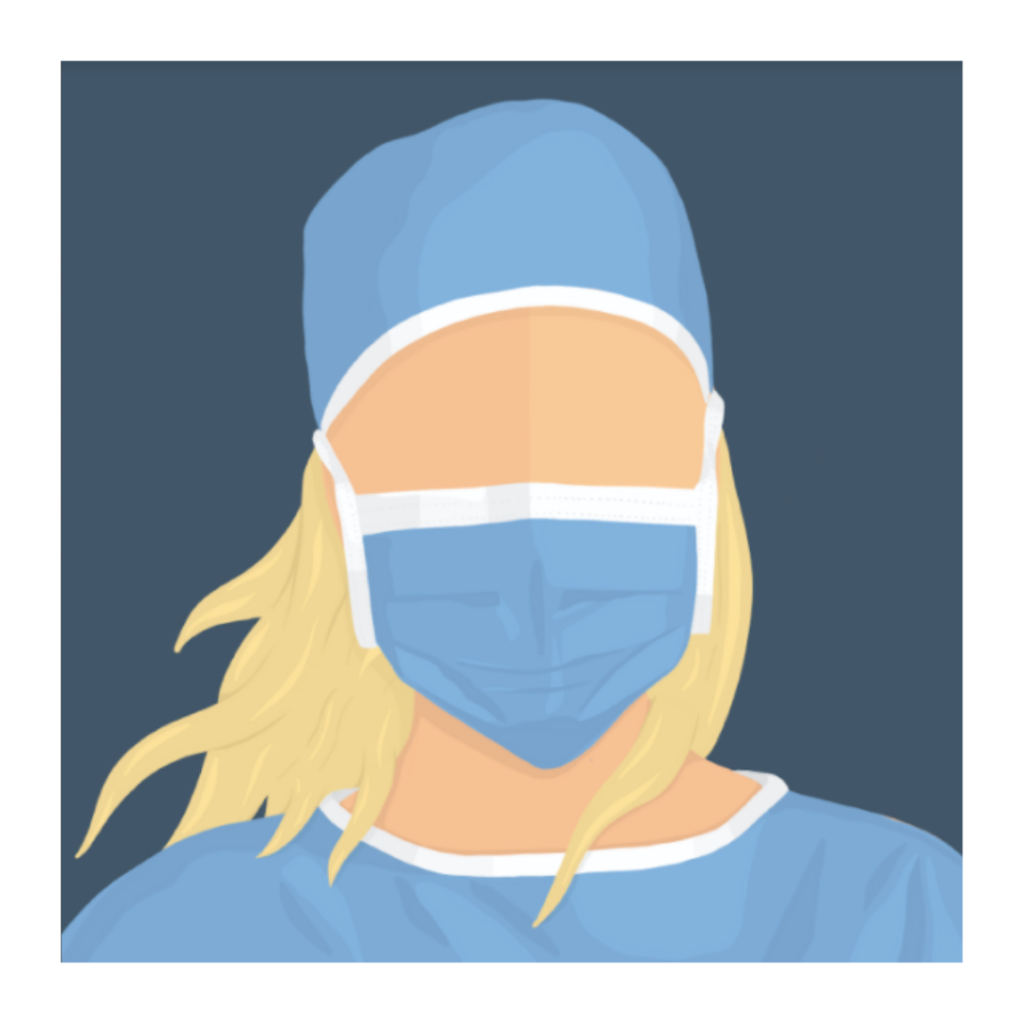 “Grey’s Anatomy“ is a household name. Even those who do not watch the show surely know someone who does. And, though many have opinions about the soapy drama, one thing is certain: there has never been anything quite like it, and there may never be anything quite like it again. The only downside being season 17.

Without giving anything away, season 17 starts in the midst of the global pandemic. The writers have always made references to real life situations and happenings in the U.S. and the world, so it only felt right that they quickly rewrote the season to fit within the confines of the pandemic. Many fans were excited to see what kind of drama would ensue, but it ended up being more exhausting than exhilarating.

When “Grey’s Anatomy” started in 2005, it soon became a comfort and guilty pleasure for many, as well as a way to escape into a dramatic and romantic world. With the incorporation of the pandemic into the plot, watching “Grey’s” lost the appeal of escapism as viewers were all too familiar with the struggles on screen. Not only that, but it became clear the writing was rushed and the show would suffer as a result. It seemed as though a list of pandemic-related issues were being ticked off one by one with little care for the depth that every other season possesses.

There were upsides to this season, though, as several beloved characters came back in one way or another for some much-needed reunions that did not disappoint. Many fans also believe that season 17 successfully toed the line between real happenstances going on during 2020 and a bit of TV drama without seeming unrealistic, though the realism is certainly debatable. Plus, a fan-favorite character received a beautiful goodbye as the actor decided season 17 would be their last.

That being said, the majority of the fanbase seems to be upset with the season. One Twitter user even went as far as to call it a “dumpster fire,” but leading actress Ellen Pompeo graciously responded, “All good! Seventeen seasons we can’t please everyone all the time… it’s definitely not easy keeping it going and keeping it great… I get it…thanks for checking it out anyway… and thanks for your feedback it matters …sending you love.”

This season maybe isn’t a “must-see” by any standard, but it wasn’t terrible. Even though it is arguably the most divisive season amongst fans so far, it’s still “Grey’s Anatomy.” “Grey’s Anatomy” is the fourth longest scripted primetime TV series still airing, following “The Simpsons,” “Law and Order: SVU” and “NCIS.” One off-season isn’t likely to shake the fanbase enough to seriously hurt the show. It will remain a phenomenon that’s success may never be repeated, and certainly will entertain many long after the final episode airs.

As of July 15, season 18 of “Grey’s Anatomy” has been announced on the show’s official Instagram account and will be kicked off in the U.S on September 30 on ABC at 9 p.m. ET.

Laura Westcott has a BA in professional writing with a concentration in publishing and editing from Michigan State University. She is an editor, artist, storyteller and published comic book illustrator. In her free time you can find her knitting, bingeing “Schitt’s Creek” over and over again or so enthralled in a book that she hasn’t looked up past the pages in hours. If you’d like to follow her art journey, you can find her @laurasartspace on Instagram.