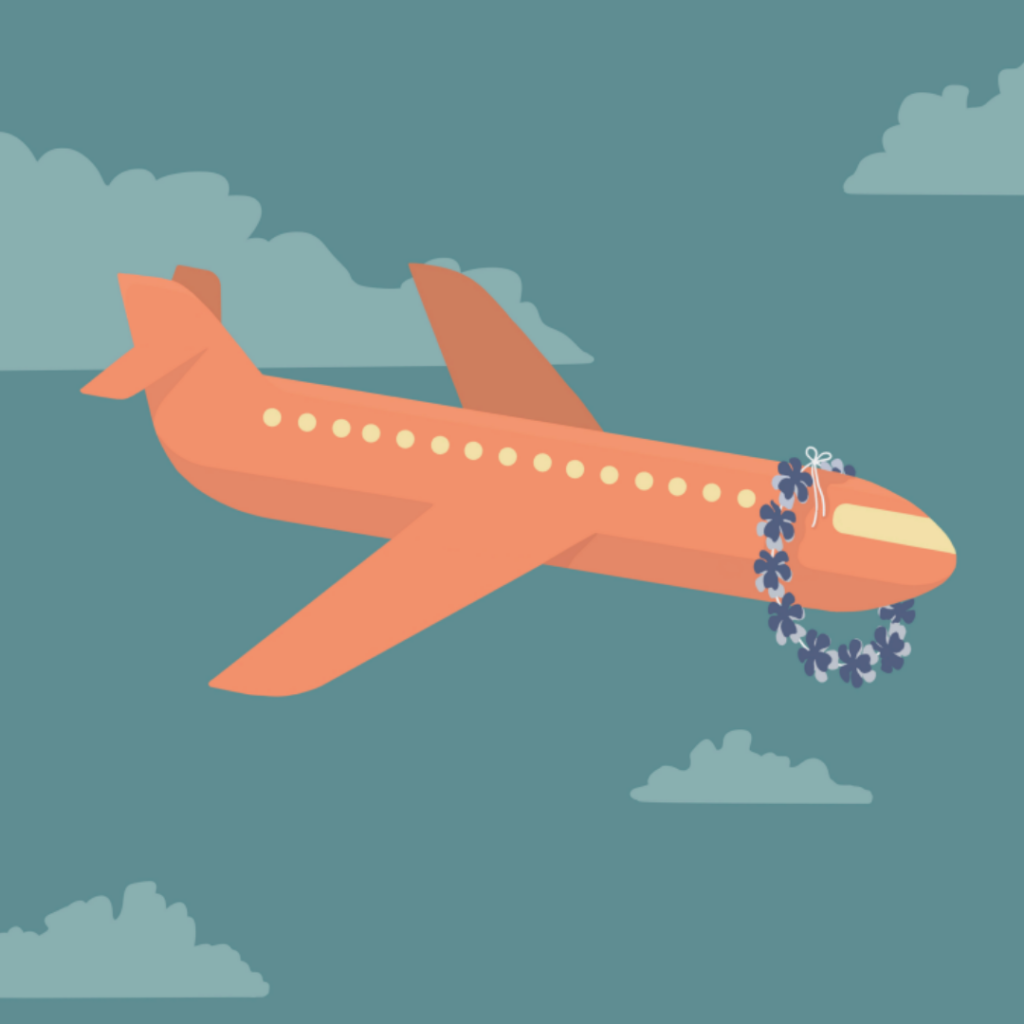 Tourism in Hawaiʻi is slowly killing the island and taking resources away from locals, with tourism profits doing nothing to aid the native community. More recently, the large corporations that truly see the profits from tourism have taken it much too far and are quite literally planning to pave paradise and put up a parking lot.

The “Honolulu Star-Advertiser,” a newspaper in Hawaiʻi, posted an article only a few days ago about the frustration toward the harmful effects of tourism on natives. This frustration is only aggravated by the fact that outsiders are carelessly bringing COVID into natives’ homes.

Hawai‘ian residents have been harmed time and again by ignorant tourists who do not understand their culture. In the U.S., most people do not even spell Hawai‘i correctly. “Hawaii” is the spelling that was given in the Statehood Act of 1959 by American colonizers. The name of the island is spelled “Hawaiʻi,” which includes an ʻokina, a letter that we do not use in American English.

In 2019, more than 10 million outsiders visited Hawaiʻi, breaking a record. The tourism industry in Hawaiʻi is beyond unsustainable for the island, and the locals are speaking out. Anti-tourism pushback became more prevalent than in 2019 and did not dull out even when a lull in tourism hit during the early stages of the pandemic. Now, the number of tourists is again rivaling that record.

The “Honolulu Star-Advertiser” wrote that Choon James, a Hawaiʻian native who ran for Honolulu mayor in 2020, said, “It feels like there is more tourism here than pre-COVID.”

Tourism has concerned James for years. “I believe the concern of carrying capacity remains the same. The island has not grown any bigger. The beaches have not grown any bigger,” she said. “Tourists are smart enough that they no longer enjoy Waikiki and congested areas. They are actually frequenting local beaches and sprawling into local areas.”

And this tourism movement only serves to further pollute the places previously kept safe for locals. It is also actively destroying lands which are sacred to native people.

A 19-year-old Polynesian TikToker found under the username @melemaikalanimakalapua, or Mele Maikalani, posted a video in which she detailed that Hawaiʻi is in danger and they need help. Maikalani’s entire account is dedicated to teaching outsiders to respect Hawaiʻian culture and preferences.

In the video, Maikalani dressed in traditional Hawaiʻian garb and performed a traditional hula dance while she described the dire need to preserve Hawaiʻi’s land. “Hawaiʻi needs your help,” she wrote, “Pololū Valley is sacred land and they’re planning to build a five-acre parking lot and comfort station for tourists, and a 13 lot subdivision along the ridge there.” This project completely disregards Pololū Valley as a “wahi pāna,” which are sacred and celebrated places with rich history that are held at great value in the cultural traditions of Hawai‘i.

To put things in perspective, five acres is the same as four football fields. Plus, the 13-lot subdivision would put aside three to nine acres for each lot, which would then each be made into luxury waterfront housing. These greedy corporations are literally selling the best views to the highest bidder, no matter the consequences.

Pololū Valley is sacred. Maikalani described it as “the final place that the Hawai‘ian Chief Nae’ole traveled while he carried the baby Kamehameha the first, who would grow to be the founder and the first ruler of the Kingdom of Hawai‘i.” It is a place of unification and a sanctuary for many; it would be a devastating loss to the world if Pololū Valley was turned, quite literally, into a parking lot. Not only is this land sacred, it is also vital land for natural resources. If it is taken and sold, natives would no longer be able to reach the water there, and it is projected to create issues with water resources for the community.

These concepts of tourism being a destructive force in Hawaiʻi are not new, but after the COVID-19 pandemic, they are thankfully becoming more publicized. It is absolutely vital that these plans be stopped and that outsiders realize the adverse effects their frivolous vacations are having on sacred Hawaiʻian land and culture.

Donate here for Pololū Valley if you can.

Find more information on Mele Maikalani’s linktree on Hawaiʻian culture and their dark relationship with the colonial U.S. here.

Laura Westcott has a BA in professional writing with a concentration in publishing and editing from MSU. She is an editor, artist, storyteller, and published comic book illustrator. In her free time you can find her knitting, bingeing “Schitt’s Creek” over and over again or so enthralled in