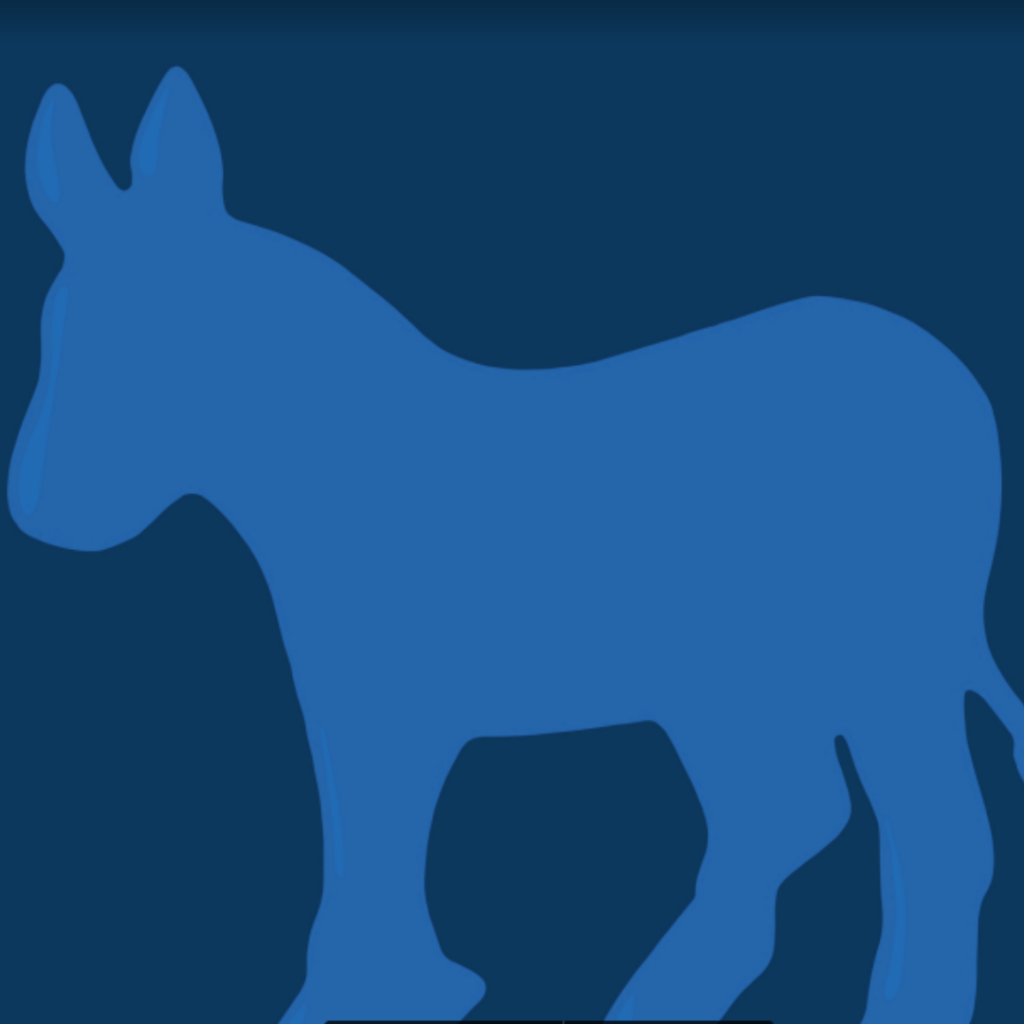 Whether an individual’s favorite color is red or blue, or they prefer donkeys or elephants, the way they lean politically has everything to do with their psychological makeup. Why, then, are people so wrapped up in associating themselves with one of these two groups? Furthermore, because one’s political leaning has to do with their individual psychology, is anyone completely liberal or conservative in everything they do?

A November 2020 study completed by PLOS One, a peer-reviewed scientific journal backed by the Public Library of Science, offered very telling conclusions related to this issue. The study, “Moral ‘Foundations’ as the Product of Motivated Social Cognition,” confirmed previous research that claimed conservatives and liberals are motivated by different things.

The study explains that liberals are motivated by fairness and harm avoidance—topics associated with empathy—while conservatives are usually motivated by in-group loyalty and deference or respect for authority.

Additionally, this study found that the need to reduce uncertainty and threat were positively correlated with “binding” moral intuitions or conservatism. Furthermore, system justification, or the tendency to defend the status quo, was positively correlated with conservatism. Conservatives are psychologically wired to resist change. On the other hand, the need for cognitive closure, or the innate need to remove ambiguity and draw finite conclusions, was positively associated in “individualizing” moral intuitions, or liberalism, while system justification was negatively correlated to this ideal. In short, while liberals’ psychological need for fairness leads them to support more progressive programs, conservatives’ need for stability is best shown through justifying the status quo and supporting more traditional government programs.

Overall, the study concluded that moral intuitions are heavily influenced by an individual’s psychological makeup. An individual’s need to reduce uncertainty and threat directly impacts whether they tend to lean liberal or conservative.

According to Psychology Today, “conservatives see the world as a more threatening place that necessitates a strong military defense against foreign threats. Brain research also found that their limbic systems are more active in processing fear.” On the contrary, “liberals were more open to diverse peoples (xenophilic) and more open to new experiences more broadly.”

So, if it all comes down to psychology, does that mean everyone is predestined to be completely liberal or completely conservative? Not at all.

According to Psychology Today, many people shift on the political spectrum when it comes to political or social issues as various external environmental disparities occur. For instance, when a nation’s economy is doing well, individuals are inclined to become fiscally liberal. This could include choosing to spend more time and money to assist the less fortunate. On the other hand, when a nation is experiencing an economic downturn, several individuals, regardless of their political affiliation, tend to lean more fiscally conservative (e.g., expressing the need for trade deficits).

In extreme economic crises like the Great Depression, much of the population chooses not to shift beliefs but instead become more vocal about their political ideologies, which in turn causes more conflict and political unrest than usual. America saw this phenomenon happen last summer during the coronavirus pandemic.

Unemployment was at an all-time high, the American economy was suffering and heightened political unrest began to brew due to the anticipation of the upcoming presidential election. This unrest finally reached its boiling point when the news of national tragedy broke—the death of George Floyd.

America saw a great flow of support from individuals motivated by empathy who demanded change, but also much resistance from individuals with higher levels of system justification. Both sides were continually and fiercely at odds with one another for months, and many assumed the tension would subside after the results of the election. Unfortunately, they were proven wrong as the events of Jan. 6 took place.

Fortunately for America, as time passes and our nation and world begin to heal physically, socially, and fiscally, according to Psychology Today, less people will wear their political opinions and views on their sleeves. It is important to realize this change will take time due to the stern hold that hate and violence have had on this nation’s history. Hopefully, over time the political divide will begin to soften, and individuals will go back to shifting back and forth on the spectrum more fluidly.

All in all, the decision to be conservative or liberal may very much be more than just a political preference or decision, previously thought to be driven solely by emotion. Countless studies just like the one mentioned above have proven it to be the result of people’s pre-disposed psychological makeup. Also, we should be aware that for many, their beliefs are a direct result of what they have experienced in life and their access to education and information.

So, even though it is most definitely easier said than done, the next time you are tempted to cuss out Uncle Bob for supporting the 45th president or being an insensitive ass, take some time to consider that the issue may lie far beyond “changing his mind,” and quite actually involve changing the composition of his psyche.

Aleaha Reneé is a senior marketing major with a passion for magazine journalism. She currently authors a column entitled The Face Of, established with the primary focus of encouraging self-actualization within individuals. One day, Aleaha Reneé will ultimately become editor-in-chief of a magazine. When she is not writing or editing, you can find her surrounded by her dearest friends, painting, reading, binge-watching “New Girl” for the billionth time, or mentoring Spartan underclassmen. Follow her on Instagram or Twitter @aleaha_renee