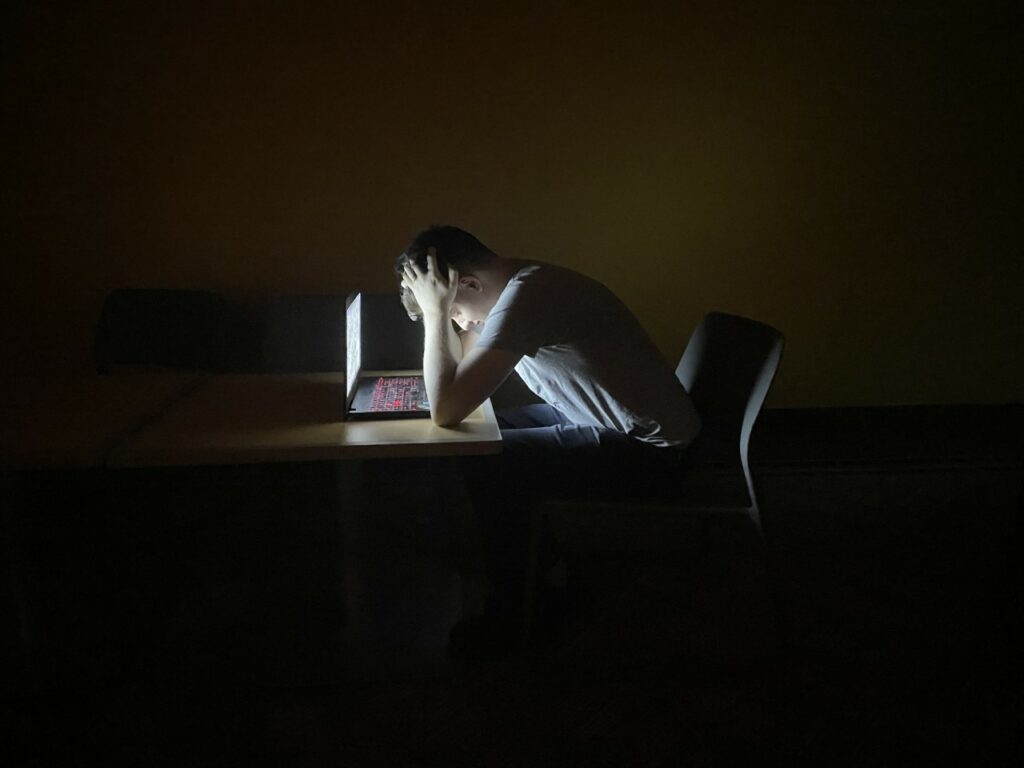 According to a survey by independent publisher Smashwords, the median number of sales for any book is incredibly low — self-publishers are actually unlikely to sell many copies at all. And while this data is from only one self-publishing site, it seems to hold true for Amazon and all other self-publishing sites. There’s only so much attention each potential customer has. Between YouTube, the latest Disney movie, the news, hot new video game releases and the millions of other freelancers trying to sell their work, it’s hard to make a product stand out.

This isn’t just true for the writing world, either. Anyone who’s tried to carve out a freelance artistic career on the internet learns sooner or later about the struggles of getting their name out there. There are many artists and musicians who’ve had the exact same problem.

Yemmie, who has been making custom illustrations, short comics and pixel art for eight years, decided to make it her job two years ago. She gave up her job at a casino. She now makes only a fraction of what she did at her old job, earning what she can off commissions and revenue from Twitch.

“I think an important detail is that I only do SFW [safe for work] art; otherwise, I’d probably make bank,” she said when talking about her career.

While making NSFW, or not safe for work, content is certainly a strategy many rely on to try and bolster their revenues, it’s not something everyone feels comfortable with.  Fortunately, there is another option. Unfortunately, for most independent creators, that option is to properly engage in marketing.

Now, marketing isn’t necessarily bad, and can be quite fun for some people. It can be a positive force. Every great piece of art ever made has benefited from marketing. However, that doesn’t make marketing more enjoyable or easier to those uninterested. Still, it’s practically required at this point.

So, how does someone market their work?

Christiane Radford, an advertising veteran, shared some tips. She works for Careers Now Branding, which she described as “an industry-leading lead generation agency for the trucking industry.” She personally helps develop ads for the company.

Radford mentioned the importance of having an active social media page. “It gives people a sense of trust in our brands. If someone clicks on an ad on Facebook or Instagram, they want that to link back to a page that is active. That builds a sense of trust,” she said. “A lot of times online, especially on Facebook, you don’t know what’s a scam and what’s a good product. That’s why it’s paramount to have a good presence that people can trust.”

A common misconception is that to be good at advertising, one needs to be ‘fake’ or take on a persona completely different from their normal one. To the contrary, Radford said, “Another thing that is absolutely vital in online advertising is being authentic. It may sound cliche now, but your users know when you’re not being authentic.”

“Another part of being authentic is speaking the language your audience speaks,” she said. “I literally make memes for electricians. I had to learn about what kind of tools electricians use, the relationships between apprentices, journeymen, and foremen, and the kind of language they use.”

Of course, someone doesn’t have to pick an arena they’re completely unfamiliar with, and in fact it might be a lot easier if they focus on circles they are already part of. Plus, it’ll be more fun to interact with people they share interests with.

Radford also shared tips on boosting, a feature on Facebook that allows users to give their posts exposure to audiences outside their followers. These ads require the creator to select the target audience.

“You can do it by age, location or interests of your audience. Or you can create custom audiences. We have a guy who does that for us. We have look-alike audiences, people who have visited our pages in the last 180 days, etc.”

This is normally a job in and of itself, so it isn’t an easy task.

Boosting is also a feature that costs money. However, self-publishers shouldn’t be expecting to make a job out of self-publishing if they’re not willing, or able, to spend some money before seeing returns. The world of marketing is one that seems to eat as much of one’s money and time as it can get.

And though no one wants to hear it, the truth is that disappointment is normal. Marketing takes a lot of time and energy. Creators have to be willing to put in a lot of effort very regularly for little to no visible return, but not every story ends in failure. With investment in one’s work, the chance of success grows, but it’s never an easy path.