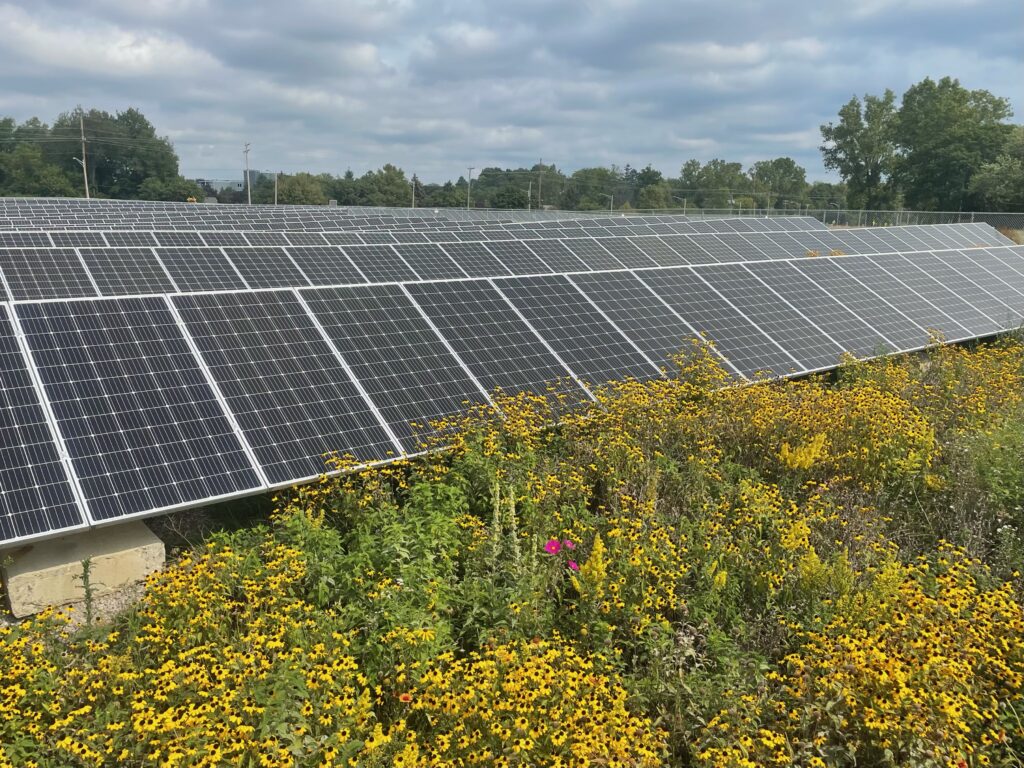 Just before the summer came to an eclipse, Lorde released her third studio album, “Solar Power.” Coming more than four years after her teen drama-palooza masterpiece, “Melodrama,” this new earthy chapter for New Zealand’s pride and joy left many wondering what happened to the Lorde they once knew.

It was a pretty radical reinvention, after all. Lorde had been through a lot in the years preceding: she did a world tour, garnered a boatload of critical acclaim, took a hiatus in Antarctica and, tragically, lost her beloved dog Pearl to heart complications. “Grief is a really transformative force,” she said to The Guardian in June.

Her latest era divorced many tendencies that she was best known for, such as the sparse but bold electro-pop that runs from “Tennis Courts” to “Perfect Places” and her penchant for capturing the spark of locking eyes across a room as well as the text that makes your stomach capsize. “Solar Power” Lorde, only 24, is older, wiser and no longer interested in being the center of cool.

But this is still Lorde, of course; she probably eats cool for breakfast. “Solar Power” offers an alternate style — not just of her music but of living. There are no smartphones, but there is legendary studio drummer Matt Chamberlain, who fills the album with crackling and invigorating percussion. She’s not ordering different drinks at the same bar, she’s “dancing with my girls, only having two drinks and leaving.” According to “Solar Power,” the coolest thing you can do is start a communal garden.

“Solar Power” is Lorde’s mature album. For many artists in that stage, mature is synonymous with sophisticated, but Lorde elects for an exercise in simplicity with this record.

“Dominoes” is a stripped-back ditty that shrugs off post-breakup jealousy. In the classic Lorde tradition of aloof metaphors, album centerpiece “Fallen Fruit” faces past generations with the planet they’ve left behind for their children. “How can I love what I know I am gonna lose?” she said, capturing the “spark” of climate anxiety in mere words. “Don’t make me choose/ The fallen fruit,” she croons as the song fades away. It’s such an eerily engrossing track, listeners are liable to miss that Lorde plans on bringing “the vapers” along as she retreats into a new world.

From the first introduction to this world — the “Solar Power” music video — speculations flared up like the Fourth of July. The video shows a cultish crowd of island dwellers backdropping Lorde, dressed in a bright yellow dress, as she sashays beachside, only taking pit stops to rip a celery bong and play chess. Has she started an actual cult? Was she being satirical? Is “Solar Power” going to be her “big climate change record?”

No. Lorde explicitly said so in the Guardian interview two weeks after its lead single’s release. She continued to rectify expectations, saying, “I’m not a climate activist, I’m a pop star.” Furthermore, “Solar Power’s” opening track, “The Path,” sees Lorde draw a line in the sand between her and the stans that idolize her:

“Now, if you’re looking for a savior/ Well that’s not me/

You need someone to take the pain for you?/ Well that’s not me.”

This all culminates to one crystal-clear message that should be all too familiar: celebrities aren’t going to save anyone, and Lorde will be the first to tell you. Despite “Solar Power’s” clean energy aesthetic and all the eco-friendly adjustments Lorde is making to her operations, she knows that her album will not save the planet — it won’t come close.

“I drive this massive machine that takes resources and spits out emissions — I’m under no illusion about that,” Lorde said to Billboard. “But in my personal life, of course, I started to tune into different things. Coming off tour I was like, ‘I just saw so much wasted food, everywhere we went, people were just wasting food.’”

She was happy to report that she now has a compost at home and eats all of her groceries. And she’s switched the material used in her merch to 100% recycled fabrics. What’s more, she’s selling a so-called Music Box in hopes to revert harmful CDs from the landfill.

The Music Box, also made from 100% recyclable material, is an interesting turn in the evolution of physical media in that it doesn’t contain any. Although it’s the roughly size of a CD case, it only contains photos and postcards, liner notes and lyrics, and a digital download code for “Solar Power.” A curious choice, considering the devoted anti-electronics stance Lorde has adopted — she’s downgraded her smartphone to a “dumb phone” by turning on grayscale, disabling its search engine and deleting all social media apps. (Except for the New York Times cooking app, which apparently counts.)

But despite these changes in her personal life, Lorde is keeping her eye on the ball. “We all know enough to know that real change in our climate crisis needs to come from legislation,” she said. “As much as I want to believe in the sort of personal approach, like — it has to be so much bigger than that.”

On one hand, it’s commendable how self-aware Lorde is of her agency as a celebrity (or lack thereof). On the other, it’s baffling how out-of-tune “Solar Power” is with the greater moment, how Lorde failed to read the room.

Here is Lorde — who made her name on an indictment of high societies hiding behind an economic barrier — flaunting this phone-free, care-free way of living and being one with nature. No jobs, just vibes. Even before the pandemic, how many of us could afford to exile ourselves to an exotic island and live out the rest of our days swimming and smoking weed?

It’s a kind of reverse-materialism that ignores the privilege included in living like Lorde. Even if you can afford it, you also have to be important enough to disappear online without people forgetting you exist. Not to mention that any number of working people from small artists to freelancers and political organizers rely on social media to make a living.

Lorde said it herself: she’s a popstar, first and foremost. And popstars offer grand spectacles and priceless escapism, not realistic lifestyles nor impactful change. “Solar Power” checks off that first box. It’s certainly a welcome addition to her catalog, and Lorde remains in competition with only herself.

But on the title track, Lorde revels in declining all her friends asking for her time. And on “Leaders of a New Regime,” which imagines fleeing apocalypse with magazines and “designer dresses” as her only belongings, Lorde has the audacity to ask somebody else to be the savior. When the record oscillates between substanceless daydreams of escaping to utopia and inadvertently taunting listeners with an unattainable lifestyle, listeners might rather stick with their regular old life than the island-of-make-believe that “Solar Power” inhabits.