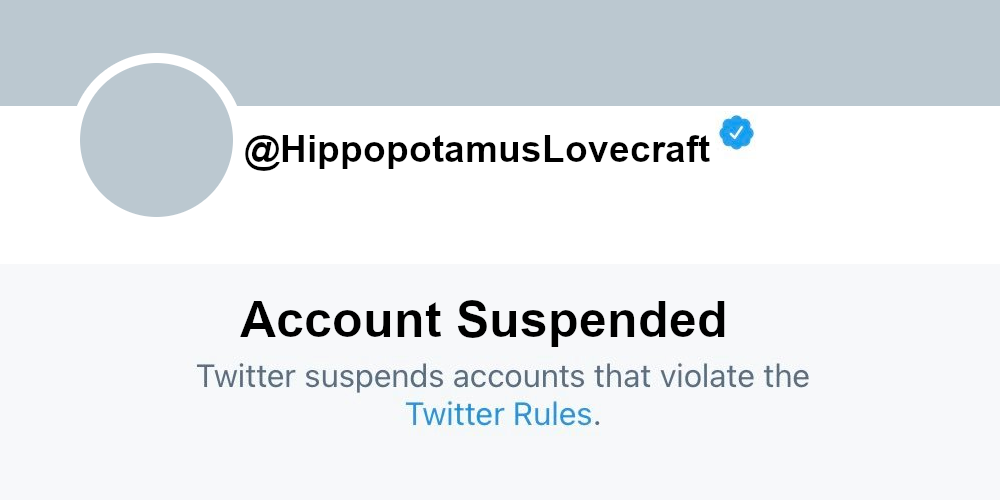 Not everyone knows who H.P. Lovecraft is, but there is a good chance they are at least vaguely familiar with his legacy. His most notable creation, one that still sees common mention today, is Cthulhu: the giant dragon, octopus, man god who rests beneath the ocean. Collections of his writings can be found in countless bookstores across America. There are numerous direct film and game adaptations of his works too. However, even beyond direct adaptations, his influence can be seen everywhere in pop culture.

Bloodborne, a game based heavily on the themes and works of H.P. Lovecraft, has gone on to sell millions of copies across the world. Eisner Award winning horror manga Uzumaki was said by its creator to have been partly inspired by Lovecraft’s themes and atmosphere. One of the most powerful antagonists across all Stephen King’s works, Randall Flagg, is heavily implied to be one of Lovecraft’s monsters.

Lovecraft has had an impact he couldn’t have imagined possible when he was alive. He’s considered to be the creator of an entire subgenre of fiction: cosmic horror. He is consistently cited as one of the horror masters of the twentieth century. And it’s about time someone finally canceled him.

To discuss why, though, one must first talk about his pioneered genre of cosmic horror, or Lovecraftian horror as it’s sometimes known.

Lovecraftian horror is defined by the insignificance of humanity on a galactic stage. The universe, in his stories, is large and filled with god-like beings whose intents and interests can hardly be gleaned by humans. A recurring theme in his written work is that learning too much about the universe is enough to drive one mad. Terrifying entities exist deep in the oceans, off in space or in crypts that fell into disrepair millennia ago. These beings, the true gods in Lovecraft’s horror, often don’t know about humans and seem to care as much for us as we care for ants.

This style of horror was, and continues to be, very unique. It naturally allows the authors to create strange and bizarre creatures unlike anything the audience has seen before. Lovecraft’s natural fear of the ocean, and whatever strange creatures still lurk down there, gave his works an aesthetic of slime and rot. And perhaps most memorably, his horror tapped into a real, visceral fear of many. What if humans are truly insignificant in the face of a vast, incomprehensible universe?

Humans may not have found any elder gods lurking just beyond the Oort Cloud, but the vast stretches of emptiness they have found out there is terrifying. They’ve discovered a universe so large they can’t even properly comprehend it. All of that nothing is just as humbling and terrifying as any creature dreamt up by Lovecraft.

With all this said, Lovecraft might seem like a bit of a visionary. Who could have invented a system of horror which captured this specific fear before humans had even set foot on the moon?

Howard Philips Lovecraft was born in New England to a wealthy family. He was kept separate from those his family deemed beneath them and raised to view himself almost as British nobility. This, combined with what today might be recognized as social anxiety and depression, led to him having a lot of trouble connecting with others. He was a very introverted individual. It’s fair to say that he didn’t understand other people very well at the best of times, but the further away they were from him, the less he understood. Being poor, uneducated or a racial minority would’ve been foreign to him. These experiences, thoughts, and opinions would’ve been wholly unknown to him.

To stop beating around the bush, Lovecraft was racist, sexist and classist. Now, I know plenty of authors, considered to be masters of the craft today, who openly held problematic views in their time. Am I suggesting that we cancel all of them and chuck their works into the trash bin of history? Well, I can’t speak for the other old authors, but I do feel that Lovecraft stands in a very unique position.

Just for a point of comparison, let’s take a look at Thomas Jefferson, another long dead white guy with some, let’s say, problematic views of race. Now, while I do think that Jefferson shouldn’t be idolized as much as he is, I can’t argue with the fact that he did write some things that I agree with, and some things which I think should be maintained through the ages.

Lovecraft, on the other hand, isn’t an author who wrote some cool or interesting things and happened to hold some racist views in the back of his mind. As strongly implied earlier, his problematic views were the basis of his work.

There are multiple works within the Cthulhu Mythos where an intelligent race of aliens has completely subjugated another sentient species, either locking them in prisons or utilizing them as slave labor, and readers are supposed to be scared when those groups fight back and gain their freedom. Lovecraft’s story “The Shadow Over Innsmouth” is just a thinly veiled metaphor for the terrifying prospect of. . . white Americans starting families with non-white island natives. In “The Call of Cthulhu,” Lovecraft’s most famous story, every villain is identified as evil by the fact that they aren’t white.

Lovecraft wasn’t just racist, either. Classist themes are commonplace as well. The Dunwich horror is about the horror of rural, uneducated farmers. He wrote stories about how terrifying public subways were, and he hated apartment buildings. These last two were probably also scary to him because interacting with either meant interacting with racial minorities, as well as the fact that they were used by poor people.

Lovecraft’s views were instrumental in his work, and adapting them risks bringing these themes over into the modern day. Some stories, like “The Shadow Over Innsmouth,” would be nearly impossible to adapt without bringing over its toxic ideas because they’re so ingrained within the very fibre of its being. To faithfully adapt that story is to bring over the racial injustices of it.

Now, this is where some might bring up “Lovecraft Country,” a show based on a novel of the same name. It is an attempt to adapt Lovecraft while leaving the garbage at the door, and the show has been received rather well. Some might bring up the point that we don’t have to cancel him, we can just be careful with how we adapt his work.

To this I would respond with a simple question: Why? When we adapt Lovecraft’s works at all, we risk bringing over his themes. Honestly, his stories aren’t all that competent. They’re overly wordy, racist and worst of all, can get kinda boring once you get used to everything else.

Now, I’m not saying we should completely abandon the genre of cosmic horror entirely. Bloodborne, “Uzumaki,” “Annihilation,” “The Shape of Water” (video game, novel and films respectively) are all works that owe something to Lovecraft, and I think they’re all great. We can keep writing new stories, better stories than Lovecraft ever could have, and we should.