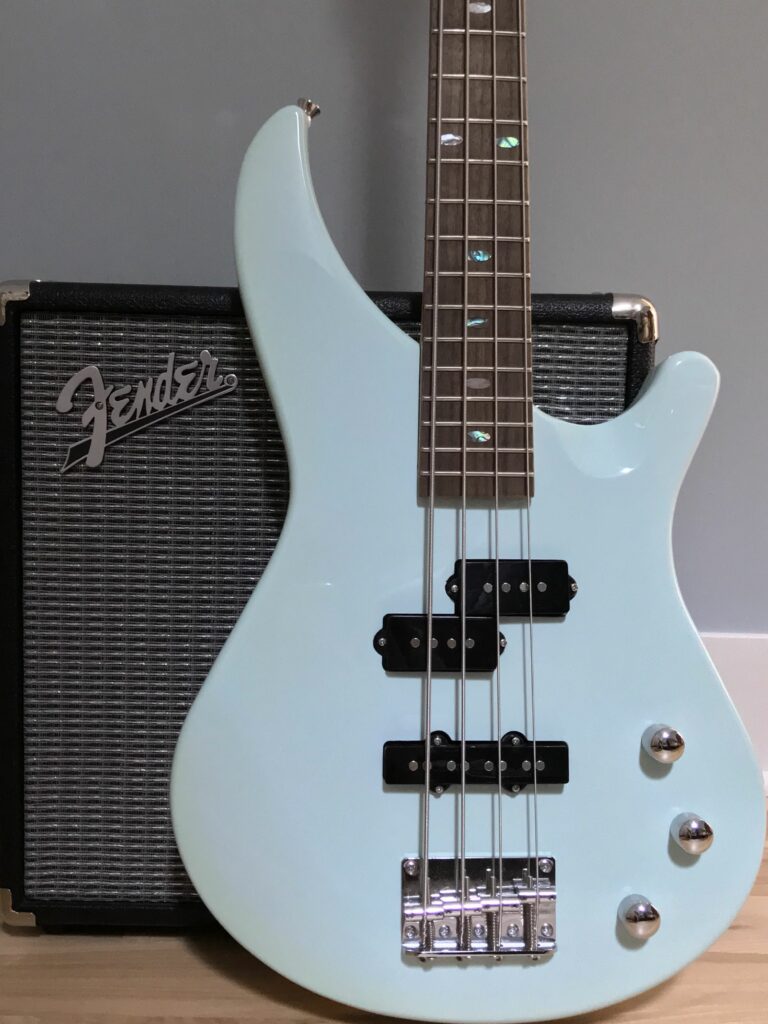 There is not a single thing that COVID-19 has left unaffected. While the world may be on the other side of the most intense period of the pandemic, the future still looks pretty grim when it comes to the ultimate survival of some of the things people once took for granted. Unfortunately, among these uncertainties is the fate of live music and the venues that host them.

When COVID came to a head in March 2020, all concerts were either cancelled or postponed indefinitely in accordance with the national quarantine and new health and safety guidelines. This hit music venues hard, especially small local ones, since their main source of revenue depended on drawing in large crowds of people. Most of these places weren’t even eligible for the Payment Protection Program, which meant that they couldn’t access important loans needed for things such as keeping staff on payroll.

As a result, these independent venues took a devastating hit. They simply did not have the luxury of sitting vacant and waiting it out, so they were forced to adapt as best as they could. Some of them were able to partially open when bars were greenlit; others had to do away with everything related to live music and function as a food business to try and survive off of remote orders. Some of the more music oriented venues put out special merchandise and used the proceeds to keep their workers employed. Despite all their best efforts, some independent venues just couldn’t continue on and were forced to shut their doors forever.

In response to the lack of aid for venues, the National Independent Venue Association started a movement called the Save Our Stages Act, which later became the Shuttered Venue Operators Grant program by the Small Business Administration. This was a grant that was designed specifically to give money to independent music venues and local theaters. NIVA also hosted a virtual festival on their YouTube channel called the Save Our Stages Fest. This event featured numerous artists playing from these small venues for free in order to raise awareness of the situation, promote advocacy for local legislative action, and generate donations to NIVA’s emergency relief fund. Most of the musicians who played the SOSFest were big names like Miley Cyrus and the Foo Fighters, but it did feature alternative acts as well, like Bea Miller.

These efforts supported the survival of independent venues, which are essential tools for communities to host affordable local acts to smaller crowds. A lot of indie and international tours rely on these stages as well. Without these venues, their concerts would either be severely limited or nonexistent.

Speaking of, the musical acts themselves struggled immensely during the shutdown. However, that didn’t stop them from doing their best to create new opportunities out of the chaos. A lot of artists decided to use the lockdown as an extended chance to let their creative juices flow and as a result produced new music and content for their platforms.

Social media was a key factor in this because it became the only way for fans and artists to reach each other. There were plenty of bands who started livestreaming old concerts and new music, which helped boost their Youtube channels and sales. Among these were the UK band, Nothing But Thieves. They even had three global livestream concerts to help them reach their international audiences.

Some artists created special pandemic sessions. These featured cover remixes and freestyle competitions that quickly gained popularity. One of the artists who utilized this style of creation was Machine Gun Kelly. He even collaborated virtually with other artists to produce these unique musical covers.

However, some artists weren’t as considerate during the pandemic and violated the CDC and WHO guidelines to hold concerts regardless. One of the most talked about concerts was the Chainsmokers’ controversial charity drive-in concert, which went viral on Twitter after there was various footage captured of the audience not being socially distant or wearing face masks. The duo received a ton of backlash despite their claims that they were more careful than they appeared on camera.

One of the last bands to put on a concert during the pandemic was Smash Mouth. After they held their own performance, more than a hundred people tested positive for COVID-19 in connection to the event. While some concerts held during the worst of the pandemic were small and closed off, their existence did more to hinder the pursuit of live music going back to normal.

Despite things looking better on the horizon, it’ll still be a while before things can return to normal. So in the meantime, the safety of independent music venues and live performances is still in jeopardy. Most tours and live music festivals are still on hiatus, and the musical acts brave enough to announce concert dates usually end up cancelling them soon after.
Abiding by the health and safety guidelines and mask mandates is the best way to speed up progress. Aside from that, there are plenty of positive movements happening to help ensure the survival of live music and independent music venues. Donating directly to these venues by purchasing merchandise or long-term memberships is a great way to save them from closing forever. Giving back to financial aid movements will also go a long way, even if it is something as simple as contributing to email campaigns or social media hashtags. As long as there continues to be healthy awareness in support of live music and independent venues, the possibility of extinction will be kept at bay.