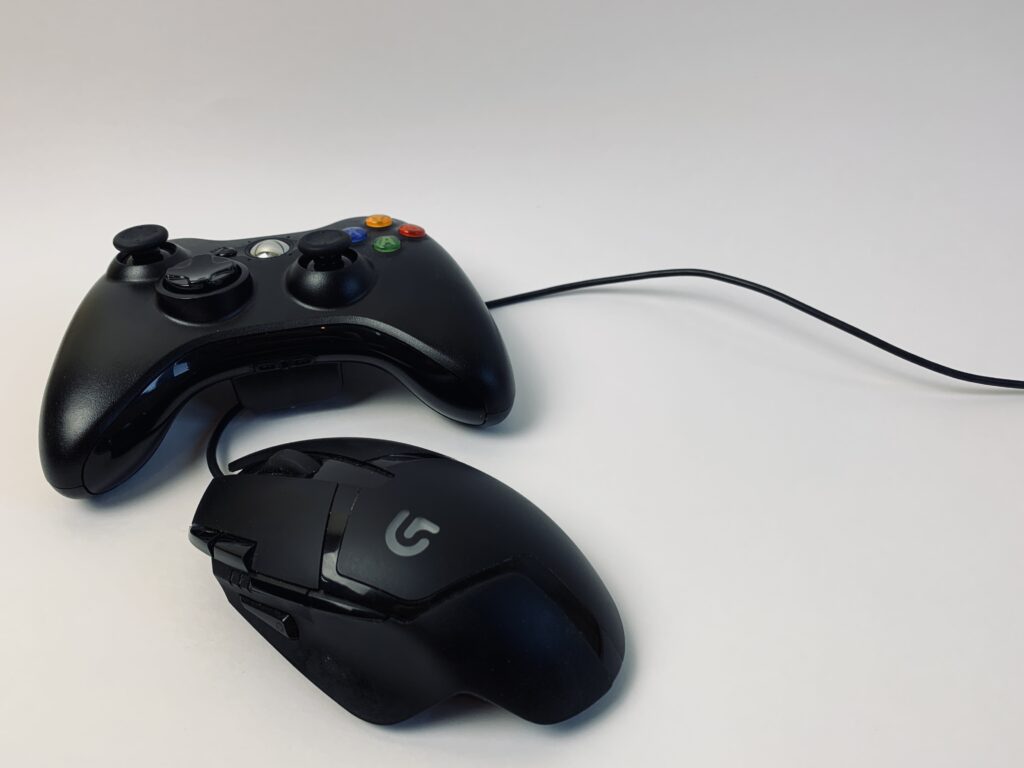 In July 2021, the California Department of Fair Employment and Housing filed a lawsuit against Activision Blizzard. It contained allegations of severe cases of sexism, racism and employment discrimination. Other organizations have also stepped up; the Communication Workers of America has also filed Unfair Labor Practice charges against Activision to support the game developers suffering under Blizzard’s hands.

In the DFEH lawsuit filing, they highlight a horrific but commonplace event called “cube crawls.” The crawl in the phrase comes from the term “pub crawl” which reveals the nature of the event. Male employees drink way too much alcohol and then start their cube crawl: they go from cubicle to cubicle, “sampling the merchandise,” which are the women who work there. Cube crawls are just one of the many instances of sexual misconduct women face at Blizzard everyday. Sexual comments, groping and unwanted advances happen in and out of the office.

Another huge controversy was the Cosby Suite. Referencing convicted rapist Bill Cosby, the Cosby Suite was the nickname for Alex Afrasiabi’s hotel room during the 2013 Blizzcon. Afrasiabi is known for being one of the top developers for World of Warcraft. Blizzard’s former designer, David Kosask said in a group chat, “I am gathering the hot chixx for the Coz,” to which Afrasiabi said, “Bring em.” Kosak then said, “You can’t marry ALL of them Alex.” “I can, I’m middle eastern,” said Afraisiabi. Jesse McCree, a lead designer in the company, follows up with, “You misspelled fuck.” A former employee posted this conversation to Facebook. This conversation is evidence enough of the harassment that went on during company events and what little action Blizzard took against the harassment.

Sexual harassment is not the only issue with Blizzard; general sexism is also prevalent throughout the company. From released records, women earn less in the same positions as men and rarely ever reach the upper echelons of the company. Promotions are slow coming while terminations are frequent. Men in high ranking positions toss their responsibilities to the women. PC Gamer said, “‘A newly promoted male supervisor delegated his responsibilities to his now female subordinates in favor of playing Call of Duty’ it [the lawsuit] reads.”

Former employee Julian Murillo-Cuellar also spoke up about the racism he faced in the company. Variety reported that he “suffered racial discrimination and bullying from another employee, from April to December of 2016.”  Blizzard did little to nothing about this even though Murillo-Cuellar voiced his issues. He brought it up many times to supervisors and HR, but they ignored him and he even felt the company was retaliating, “…in the form of negative performance reviews for being ‘difficult to work with’ and ‘not a team player’ despite making it known the issues he was facing at Blizzard and not receiving a negative review prior to this, according to his post.” After he was given an unpaid leave of absence, he resigned.

Julian Murillo-Cuellar testified in accordance with the lawsuit filed by the DFEH: “Unsurprisingly, employee’s complaints were treated in a perfunctory and dismissive manner and not kept confidential. As a result of these complaints, female employees were subjected to retaliation, including but not limited to being deprived of work on projects, unwillingly transferred to different units, and selected for layoffs.” Though the lawsuit specifically mentions retaliation against female employees, it also happened to male employees as shown by Murillo-Cuellar.

The gaming industry is steadily growing — Insider Intelligence says it has increased by 6.3% since 2019. With more people entering the gaming world everyday, they are greeted by big name companies such as Blizzard. Through their actions, or rather, lack of actions, Blizzard is conveying that sexism, racism and discrimination are accepted and common in the gaming industry. These issues in the company are so bad that one female employee committed suicide after her male supervisor, whom she was on the business trip with, brought lubricant and butt plugs with him.

Is this really the image people want to be the face of gaming?