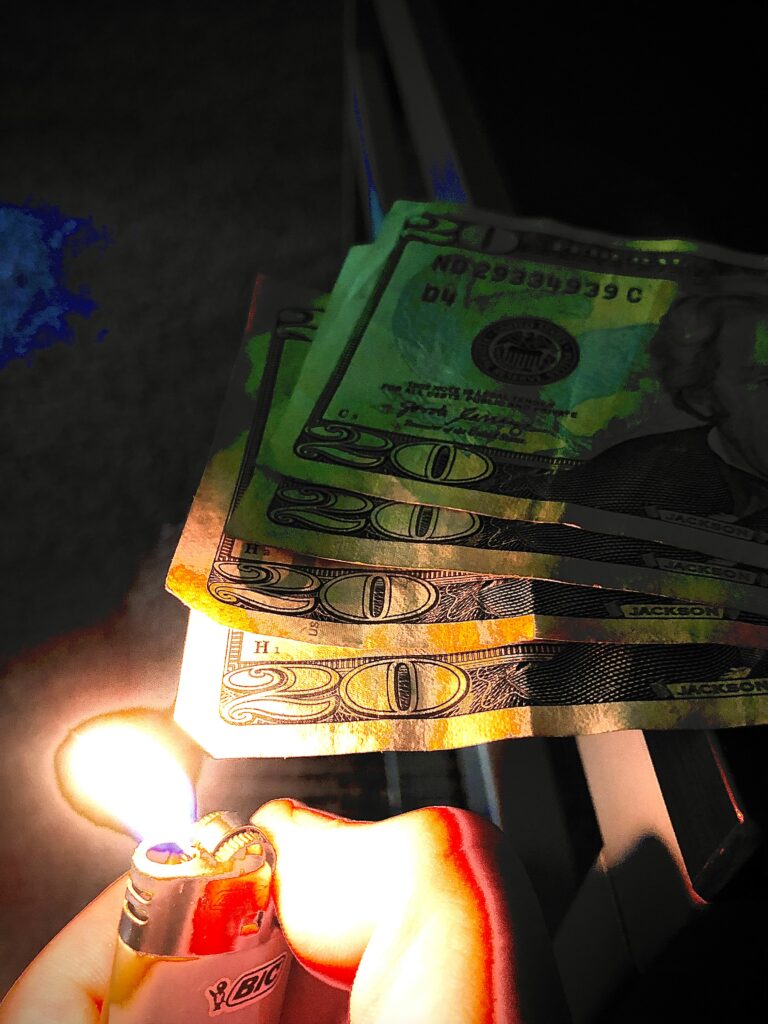 More than one of every ten adults over the age of 20 in the United States suffer from the chronic disease of diabetes, according to the CDC. People with diabetes cannot produce or use their own insulin, an essential peptide hormone that turns food into energy. For those who cannot produce it, meaning they have type 1 diabetes, they must inject insulin into their body.

Insulin has seen an exponential price growth over the past decade, creating many challenges for people who are diagnosed with type 1 diabetes. A day or two without insulin could lead to hospitalization or even death. The importance of these skyrocketing prices of insulin lies in the well-being and safety of the patients who require it.

In December 2018, 47-year-old Meaghan Carter lost her job and insurance, making it impossible to pay her monthly $800 in Insulin costs. Out of desperation, Carter was forced to purchase NPH insulin (intermediate-acting insulin) from Walmart, which is cheaper but much less effective. On Christmas day, she died from diabetic ketoacidosis, only one day before receiving a paycheck that would have saved her life. Carter is not the only one; According to a study in JAMA Internal Medicine, as many as one in four people who rely on insulin have had to ration their supply.

Everyone is affected by high insulin prices, even if they don’t have diabetes or know anyone who does. One in every four U.S. healthcare dollars is spent on someone with diabetes, and one in seven dollars is spent directly on diabetes-related expenses. In 2017, the economic cost of diabetes in the United States totaled $327 billion, becoming the most expensive chronic disease in the nation.

The two major questions here are why are the prices so high and why now? Before answering these questions, it’s crucial to note that these price increases over the years have been for new insulin products, not existing products. Rapid, long-acting insulins are the most commonly used products on the market, which is due to their effectiveness to combat that disease. Other variables that affect the price for a patient depends on if they have insurance or not, what type of insurance they possess and other coverage details.

A large factor contributing to the continuing rise of insulin prices are rebates. Pharmacy-benefit managers generate loads of revenue from rebates on brand name products created by manufacturers. This causes manufacturers to place high rebates on their products so that they can be included on formularies (a list of all the drugs covered by a health insurance plan). Because the competition amongst drug manufacturers is so high, larger rebates on products exist, which leads to higher overall prices of the product.

Because of the economics involved with Big Pharma, large drug manufacturers have large control over most of the insulin market. About 99% of all insulin used in the United States is produced by one of three drug manufacturers (Nova Nordisk, Sanofi and Eli Lilly). The high competition between these three companies allows for insulin to be consistently sold and kept at a high price. This is especially true to those with high-cost insurance as well as those who are simply uninsured.

A previous American Action Forum study estimated that from 2012-2018, policy changes forced results that led to the pharmaceutical losing roughly $140 billion during this time. The positive news here: many of these regulations and barriers do not exist anymore. Because of this, it is very fair to assume that insulin prices will be decreasing with the appearance of biosimilar insulin supply that can be sold at lower prices.

The importance of these irregularly high insulin prices in the United States lies heavily on the health and economic well-being of those affected personally. Roughly a quarter of U.S. diabetics reported rationing their insulin because they cannot afford the cost of their full prescribed dosage. In 2018, the ADA conducted the Insulin Affordability Survey, and 39% of respondents indicated their insulin costs had increased from the year prior while 27% said that the increasing costs of insulin had affected their insulin use or purchase in some way. Additionally, responders said they were forced to make hard financial decisions when it came to considering their expenses.

This is a crime to the American people who, without any fault, suffer from a diabetic condition that requires the consistent intake of insulin to stay alive and healthy. A rising advocacy group that is fighting for lower insulin prices, Endocrine Society, has many ways that they believe U.S. citizens and government can decrease the prices of insulin in the United States. This includes allowing government negotiation of drug prices, eliminating rebates and expediting the approval of insulin biosimilars to create competition in the market.

Hope is in the air when it comes to insulin prices decreasing due to the changes in regulation in the drug market over the past couple years. Though this is very positive for those affected, it doesn’t mean their livelihood is safe for the time being. You don’t always have to fight for what is right, but you should always fight against something that is wrong.