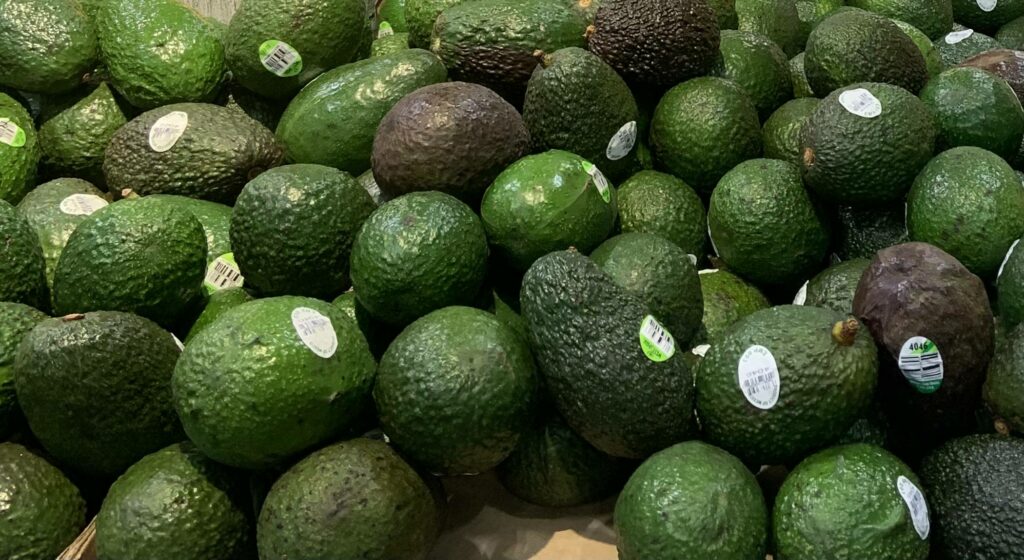 Avocados: the dark green, pear-shaped fruit often hailed as a “superfood” within the United States’ wellness movement. In tandem with changing trade relations, the wellness movement has caused avocado consumption to skyrocket in the U.S. and, in turn, exacerbated instability in Mexico, the top producer of the fruit.

The average American consumes approximately 8.5 pounds of avocados every year, and this amount is set to surpass 11 pounds by 2026. Before the turn of the 21st century, avocado consumption in the U.S. was fairly limited. The nutrient-dense fruit could only be grown in California, and due to the state’s climate, avocados couldn’t be grown year-round, causing a limited U.S. supply.

California’s neighbor Mexico produces 1.52 million metric tons of the fatty fruit every year, and since the U.S. market opened fully to Mexican imports in 2007, U.S. avocado consumption has quadrupled. On the surface, this increase in consumption seems like a win for Mexican avocado producers, whose worldwide avocado exports increased 6.3% from 2019 to 2020. For Mexican farmers, however, providing Americans with their $20 avocado toast comes with a much heftier price.

Lurking under the surface of Mexico’s “green gold” avocado export is something much more sinister and complicated—Mexican cartels. Bordering the Pacific Ocean, the Mexican state of Michoacán is headquarters to the country’s multibillion-dollar industry and produces 90% of Mexico’s avocados. Here, cartels like Jalisco New Generation are eager to sink their teeth into Mexico’s avocado profits and control the industry through extortion, kidnappings and murder.

Avocado farmers, their families and their employees are all under constant threat from cartels, all of whom are battling to control the industry. In many cases, local growers are first confronted by plain-clothed men working under a warlord to inform them that a payment to a respective cartel is expected. Failure to make payments result in pressure from sicarios, or enforcers, which often turn violent.

At least eight other cartels have been identified in Michoacán, including the New Michoacán Family; the old Michoacán Family; the Knights Templar; and the Tepalcatepec, Los Reyes, Correa, Zicuirán and Camaleón cartels. Despite the Mexican government’s plan to send in a militarized police force to protect avocado farmers, an average of five people are killed every day in Michoacán in gang-related incidents.

Civilians have taken matters into their own hands by forming self-defense groups that patrol cartel checkpoints to protect crops and farmers. One such group in Michoacán, “Pueblos Unidos,” has 5,000 members across the region. Pueblos Unidos has proven successful in mitigating violence and protecting their community, but not all self-defense groups boast the same volume of participants and are often outgunned by cartel groups.

Farmers must make a living to support themselves, their families, and their communities—and they must meet the global demand for their crop. When the demand for that crop increases, so do the profits and, intrinsically, the risk of violence. Civilians shouldn’t have to fend for themselves, but when their government does not protect them, they are left with little choice.

The globalization of the food supply chain is often ridden with imbalanced power dynamics and looming economic and social conflict. While civilians in countries like the United States enjoy guacamole at Super Bowl Sunday parties and expensively decorated avocado toast, other civilians in countries like Mexico are kidnapped and held for ransom—all for the same superfood.

The answer to ending avocado cartels isn’t as simple as a boycott, however, since the war over avocado profits is a symptom of a larger dysfunction within the Mexican government. In fact, a decrease in avocado consumption would harm Mexican farmers who produce the fruit. Instead, potential solutions lay in the hands of the private sector investors who have influence on the government’s actions and can be crucial in the fight to protect the human rights of avocado farmers and their communities.