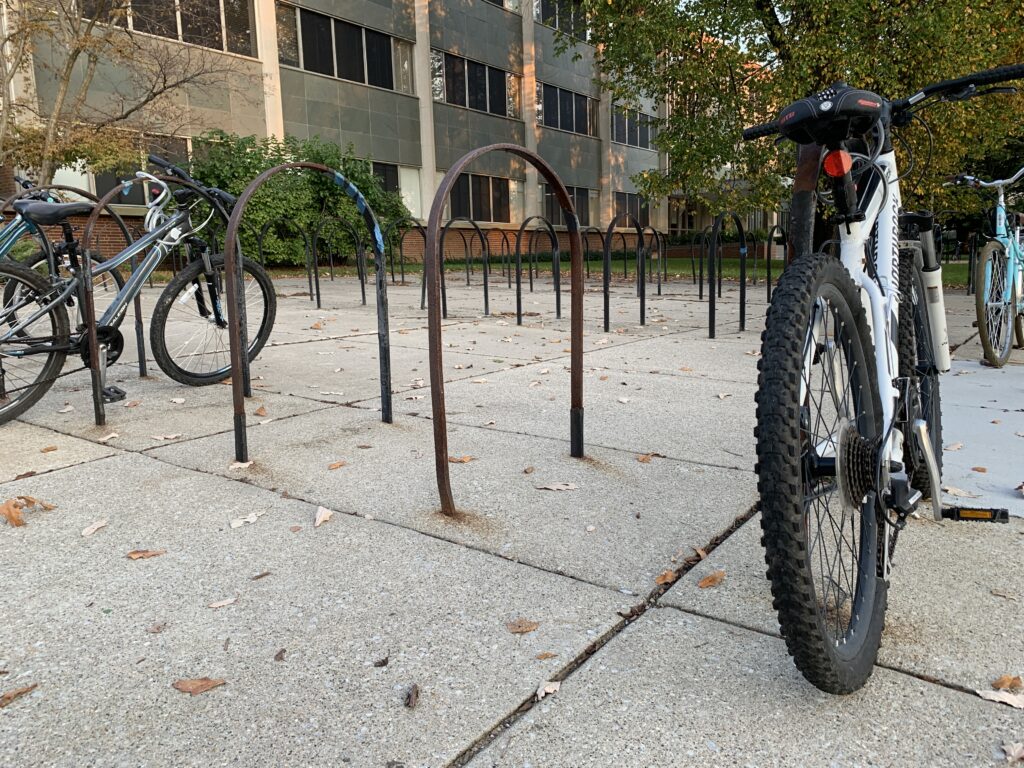 Email inboxes of Michigan State students are filled with alerts from MSU police about mopeds and bikes being stolen, break-ins at dorms, and occasional muggings. These alerts are Timely Warning and Emergency Notification messages intended to warn the community about crimes and potentially dangerous situations. However, the alerts are sometimes considered spam because of the repetitive and often inapplicable nature to students.

MSU grad student C Rose Widmann said, “My MSUPD alerts got automatically routed to spam on my Gmail account and into clutter on my MSU email because of their frequency.” They are one of the many students that receive these messages and have issues with them.

The messages are formatted in a particular way, starting out with “Timely Warning” subject before naming the crime or threat. Then comes the date reported, date it occurred, location, suspect information and any other relevant information to the case. These messages come for any reported crime such as motor vehicle theft, burglary, robbery and more. People with relevant information are supposed to call or report it, and the alerts provide the relevant phone number. The procedure and other information related to these alerts are posted on the MSU police website.

The reason for these messages is the Clery Act, which requires that colleges and universities “report campus crime data, support victims of violence, and publicly outline the policies and procedures they have put into place to improve campus safety.” MSU does its part by sending out these messages and reporting the crime data they have received.

There are places to lock mopeds to try to lessen the amount of thefts. Moped thefts are one of the most commonly reported crimes. Bike rooms exist for those who live on campus and there are two secure bike parking facilities. However, even with these options, there are still many thefts.

With the amount of alerts that come from the MSUPD, this means more important situations can be passed over or don’t make the cut. For instance, discrimination and misconduct are not included in those alerts. Usually, President Stanley sends an email to the entirety of the university to address these issues. This is only for major events, such as the rise in racism during COVID-19. However, addressing it in both would be more effective as repetition and reiteration often strengthens communication.

“Stanley’s emails also go right into clutter on my MSU email,” said Widmann, reflecting their earlier issue with the Timely Warning and Emergency Notification system. MSU puts a lot of weight on its Anti-Discrimination Policy and Policy on Relationship Violence and Sexual Misconduct, but the common alerts do not include any information or incidents related to those policies.

There are a lot of things MSU could do to improve these alerts. One issue is a lot of students ignore these alerts since they seem repetitive or irrelevant. “I think that they can be a bit obnoxious at times,” said a fifth year student at MSU who chose to remain anomynous. Besides thinking they are annoying, she never clicks on the response link because of the annoying repetitiveness. This could lead to ignoring an immediately dangerous situation that threatens MSU students. If students need to be notified of an immediate danger, ignoring these alerts could jeopardize their safety.

Two follow-up emails were sent. The second one read, “This is a follow-up message to the emergency alert. At about 7:00 p.m., a subject entered the Admiral Station on Grand River Ave. at Woodmere in East Lansing. The subject brandished a silver colored handgun and left the store on foot. Shortly after, a gunshot was heard to the south of Grand River Ave. The subject is described by witnesses as a black male, 40-50 years old wearing a green coat, black jeans, and a black face mask. Police are searching the area. Please stay away from that area and report anything suspicious by calling 911.” This second message contains a vital piece of information: the fact that the incident happened at 7:00 p.m. The first message was sent 20 minutes later. which was worryingly late regarding the severity of the situation. A lot could happen in 20 minutes, and students could have been in grave danger.

The third message read, “This is a follow-up to the alert released previously. The suspect is believed to have left the area, police have completed the search. Normal activities can be resumed. Please report any suspicious people or activities by calling 911.” This message brought up another worrying point that the subject was able to flee and not apprehended. It did little to try to ease people’s worries or explain any remedy to the situation. This incident further supported how the alert system is ineffective as the messages were worded confusingly, were delivered well after the incident and provided little relief to the fear they created.

The Timely Warning and Emergency Notification system are intended to satisfy the Clery Act but also create a safer campus. The current system, however, doesn’t seem like an effective way to reach students or make a difference. What use is an alert system that is continuously ignored by its recipients and that doesn’t contain important information and incidents?