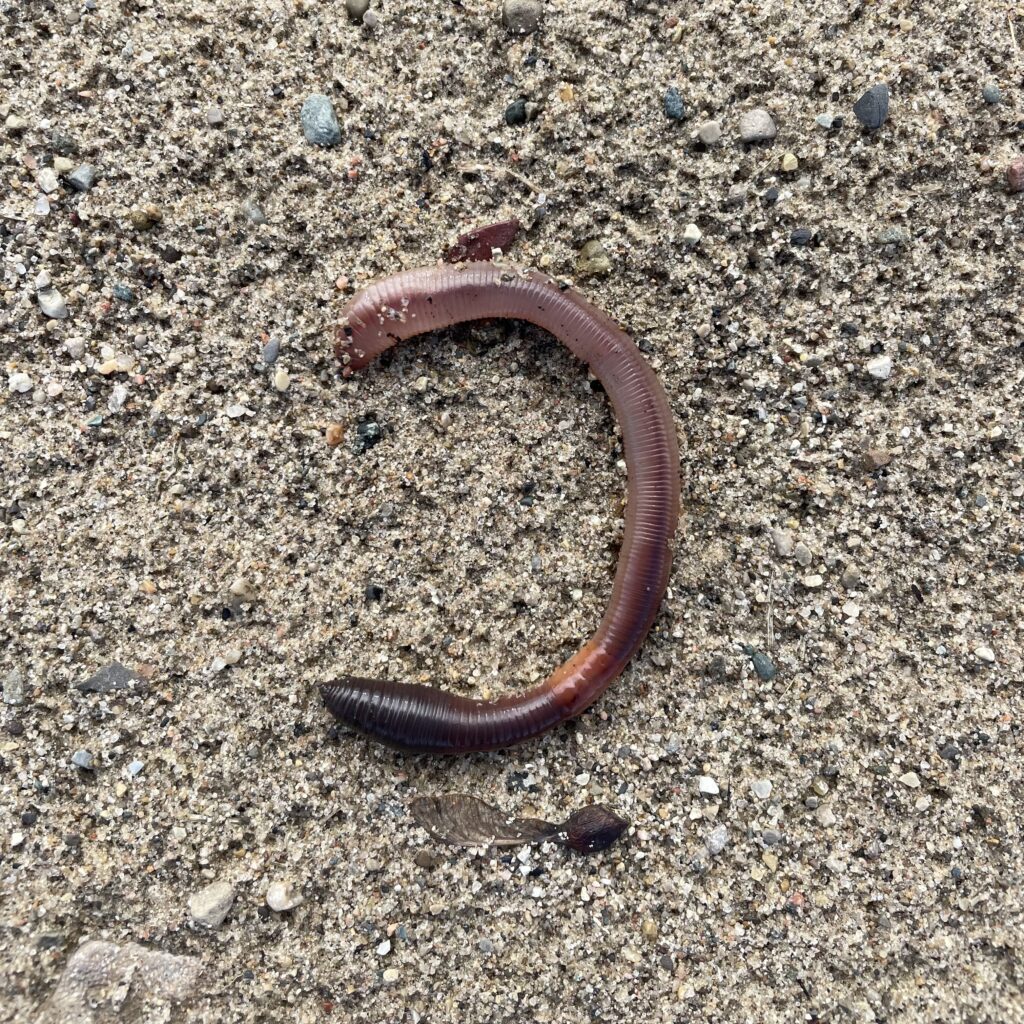 One of this year’s biggest blockbuster films is not the latest installment in a Marvel or Star Wars series—for once. Instead, it’s the motion picture adaptation of Frank Herbet’s seminal sci-fi novel, “Dune.”

The galaxy-sprawling story of ecology, colonialism, giant killer worms and the geriatric spice, melange, “Dune” premiered in theaters on October 22. It stars Timothee Chalamet as heir to the throne and prophesied messiah Paul Atredies, alongside Rebecca Ferguson as Lady Jessica and Zendaya as the blue-within-blue-eyed Chani.

The last viewers saw from “Dune” director Denis Villeneuve was 2017’s “Blade Runner 2049,” which marks a small cyclical connection: One of the many great minds to attempt a “Dune” movie was Ridley Scott, who directed the original “Blade Runner.” He’s joined by master of abstraction David Lynch and cult hero Alejandro Jodorowsky, all who have tried—and failed—to make a proper “Dune” movie.

Villeneuve’s “Dune” marks the sixth attempt at bringing the story to the big screen and only the third that actually made it there. While Villeneuve looked to follow through on a decades-long build-up, the legacy of “Dune” was priorly marred by high ambitions, production nightmares and misfortunes.

It began in 1971, when “Planet of the Apes” producer Arthur P. Jacobs acquired the rights to the story. Director David Lean, who helmed 1962’s “Lawrence of Arabia,” another desert-based epic, was set to direct the film; Robert Bolt, who worked with Lean on “Lawrence of Arabia” and “Doctor Zhivago,” hired on to write the screenplay.

Bolt was replaced with another screenwriter in 1973. That same year, Jacobs unexpectedly died of a heart attack, and production fell through.

A French business conglomerate purchased the “Dune” rights from Jacobs’ estate in 1974. This began the ill-fated production of what some wager to be the “greatest movie never made,” almost directed by Jodorowsky.

The 2014 documentary “Jodorowsky’s Dune” details the director’s grand endeavor. Having a reputation for “gloriously surreal” pictures, his debut film caused a riot at the screening and was subsequently banned in Mexico. Fresh off his far-left field 1973 movie “The Holy Mountain,” which John Lennon helped fund, Jodorowsky took on “Dune” as his magnum opus.

He intended for his film to have a similar effect on the viewer as LSD has, which coincides with the spice melange of “Dune” that some believe to be a metaphor to hallucinogenic drugs. Not only was Jodorowsky putting his all into this passion project, but he put his own son Brontis through two years of intense training in preparation for the role of Paul Atredies.

His infectious passion for the project aided in his assembly of the “seven samurai” team he needed to bring his brainchild to life. Modern cinema forefather Orson Welles was set to play the wicked and vile Baron Harkonnen. Fellow surrealist virtuoso Salvador Dalí was paid $100,000 for an hour on set as the emperor, Shaddam IV. And, not only was Pink Floyd doing the soundtrack, but Mick Jagger was also set to play a character in the film.

Jodorowsky’s “Dune” would ultimately meet its demise, in part because he intended to shoot a script that would’ve resulted in a movie over 10 hours long.

But the lasting impact of this effort was a fabled storyboard book of the film he envisioned, which featured illustrations from comic artists H.R. Griger and Jean “Moebius” Giraud. Their work would go on to inspire works like Flash Gordon as well as Star Wars, which draws considerably from Herbert’s story in general.

In 1976, Italian movie producer Dino De Laurentiis secured the rights to “Dune” and embarked on another run at the movie. At one point, he had Herbert commissioned to write the screenplay for his “Dune;” then it was Rudolph Wurlitzer after Ridley Scott, fresh off Alien, was brought in to direct. Eventually, De Laurentiis would place the film in the hands of David Lynch, who De Laurentiis’ daughter recommended after seeing Lynch’s “Elephant Man.”

Together, De Laurentiis and Lynch would go on to make 1984’s “Dune,” a frequent inclusion in lists of worst movies of all time. Despite a similarly dazzling roster of talent: from then-unknown Kyle MacLachlan as Paul Atredies to Patrick Stewart and Virginia Madsen, even singer Sting. Roger Ebert called it “a real mess, an incomprehensible, ugly, unstructured, pointless excursion into the murkier realms of one of the most confusing screenplays of all time.”

De Laurentiis and Lynch were occasionally at odds with one another during production, which led to a final product that Lynch felt was not the film he intended to make. Upon its release, he had his name removed from some cuts of the movie. Jodorowsky attended a screening of Lynch’s “Dune” iteration and rejoiced at how terrible it was.

There wouldn’t be another “Dune” push until 2000, with a three-part TV mini-series often regarded as the lone success, if a minor one, on the “Dune” track record. The low-budget production is a faithful adaptation of the novel in full.

Villeneuve’s “Dune,” on the other hand, tackles only the first half of the story as it stands. He and Warner Bros tentatively agreed to a two-movie deal, but the possibility of the second is predicated on the sales of the first. There’s even talk of a trilogy and Villeneuve to adapt the novel’s sequels.

But that’s only if Villeneuve’s first installment delivers on the great promise of “Dune” that once seemed unattainable. Considering the rave surrounding his film, it’s safe to say the future of “Dune” has taken a turn for the brighter.