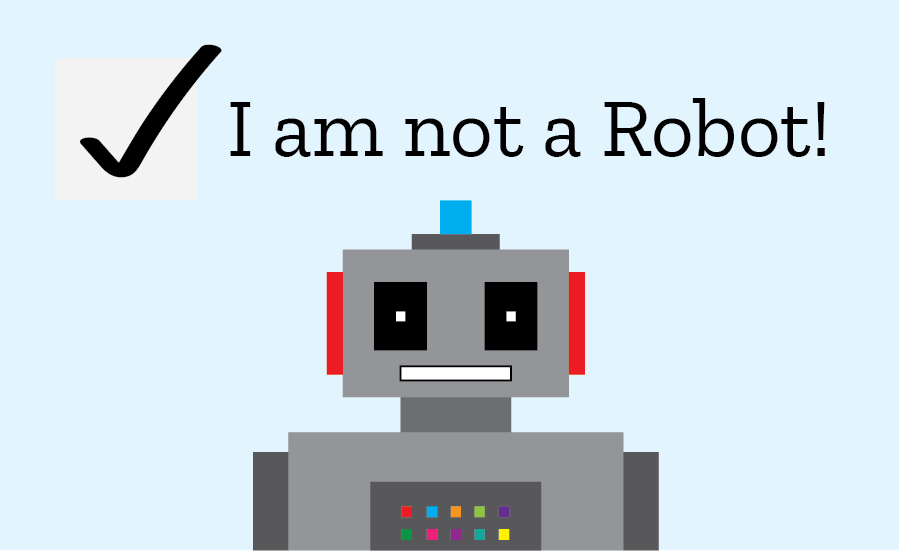 One of the most utilized modern luxuries is online shopping. It became invaluable during the pandemic when stores closed and consumers had no choice but to make purchases remotely. However, buying things on the internet isn’t without its setbacks and disappointments. One of the most frustrating obstacles is the practice of scalping––and it’s an issue that only continues to worsen.

A scalper is someone who buys large quantities of something in high demand that is likely to go out of stock. When it does, the scalper resells the products at an inflated price to make a profit.

In order to evolve with modern technology, scalpers have created bots that use automated methods to secure large amounts of product faster than a human can manually.

Scalper bots go about snatching products in a variety of ways. Some of them visit multiple sites at the same time. Others harvest the web for “autofill” information to use instantaneously; some just refresh shopping pages quickly enough to purchase items the instant they’re released. This has made online shopping a competitive and stressful process for humans.

One of the most common things that bots and humans fight over are tickets to popular concerts and sports events. Ticketmaster is the most well-known staging ground for these battles. Fans often eagerly access the site hoping to purchase tickets to see big name celebrity tours, only to end up in an online waiting room where they’re informed the show is sold out.

After only three and a half hours, the tickets for the North American leg of the BTS tour “Love Yourself” were sold out. However, the majority of them ended up in the hands of scalpers and on resale sites at ridiculous markup prices. Tickets that originally cost $200 could be found on StubHub for as much as $10,000.

Desiree White, a student at Kalamazoo Valley Community College, recalled her experience with purchasing tickets to this tour. “[I] got them through Ticketmaster for the actual sale price. It was difficult since so many people were trying to get them. Definitely part of why [was because] scalpers were jumping on them,” White said.

Part of the reason scalpers have such an easy time buying up tickets from Ticketmaster is because their “anti-scalper technology” does little to actually help regular people buy tickets. There are simple ways that people who scalp for a living circumvent these barriers. They use burner phones and Google Voice numbers to bypass SMS codes. They have several credit cards to trick the site’s purchasing limits, and they aren’t afraid to buy fan club memberships for exclusive presale opportunities.

Additionally, Ticketmaster has been under suspicion of providing scalpers with tickets. Ticket brokers have claimed that the site provides scalpers with bot software. In doing so, Ticketmaster gets the full price of the original ticket and a commission from the resale. One of Ticketmaster’s partners, the touring company Live Nation, has even admitted to self-scalping by putting tickets directly on resale sites for more money.

The problem doesn’t end with event tickets. Scalper bots are detrimental in the quest of obtaining a next generation gaming console, too. While the PlayStation 5 and Xbox Series X were released in November 2020, it is still rare to find people who actually own them. While there have been issues with shipping due to COVID, a large reason why next generation consoles are hard to come by in the US is because bots swoop in and buy products as soon as they’re listed online.

During the 2020 holiday season, bots were such a noticeable menace to online shoppers that they were given the nickname “Grinch Bots.” There was even a bill introduced in Congress aimed at combating the issue.

As a result of these bots, people were forced to give up the mission of getting a new gaming console at a normal price. Many were forced to go on sites like eBay to buy from a scalper. If they were lucky, they ended up paying double the original listing price of $499.99. The unlucky ones could’ve paid quadruple that amount.

For the most part, retailers have done their best to release stock fairly. Some only release PS5 and Xbox consoles at certain times in limited quantities or only allow customers to buy one at a time. Others don’t even announce that they’re going to update their sites, which gives scalpers less time to prepare for their next attack. Of course, it also means that humans struggle with knowing when the next drops are as well.

It’s not just the big things that scalpers target, either. Anything that generates a buzz of excitement can be worthy of a scalper’s time. In March 2021, Target released a series of Animal Crossing x Sanrio Amiibo cards that fans of the game and of the associated characters were eager to collect. However, as soon as they were available for purchase, bots flooded Target’s websites, resulting in real people missing the chance to get their hands on some.

These cards can be found on eBay now, with bidding wars and Buy It Now prices initially reaching as high as $80 for something that was originally $5.99. Luckily, most of the listings have since gone down, but they are still at least double Target’s original price.

Unfortunately, for all the trouble they cause, scalpers usually face no major consequences. It isn’t illegal in any way although some states have attempted to ban it to an extend under very select circumstances. For example, currently in Michigan, ticket scalping is legal, but utilizing scalper bots is banned. Some people even question why there are anti-scalping regulations to begin with since they see the practice as yet another way people can make a profit in a capitalist economy.

In places outside of the United States, some scalpers have been held accountable. Two scalpers have been arrested in the United Kingdom and convicted of fraud. They had been operating under many different identities and using bots to purchase over £4 million ($5.3 million) worth of concert tickets.

A Japanese retailer has had success in deterring PS5 scalpers by writing the names of the buyers directly on the boxes and removing the controllers. That way, resale value goes down because of damage to the box and the fact that the package is unsealed. Scalpers also prefer to remain anonymous, and having their name physically written down on their orders doesn’t allow for that.

Regardless of how frustrating and disheartening dealing with scalpers can be, they aren’t set to go away anytime soon. When possible, it is best to buy things directly from retailers because purchasing from scalpers only encourages the act. If people continue to submit to the exorbitant prices in desperation for the products, scalpers will continue to use their bots to dominate online shopping.