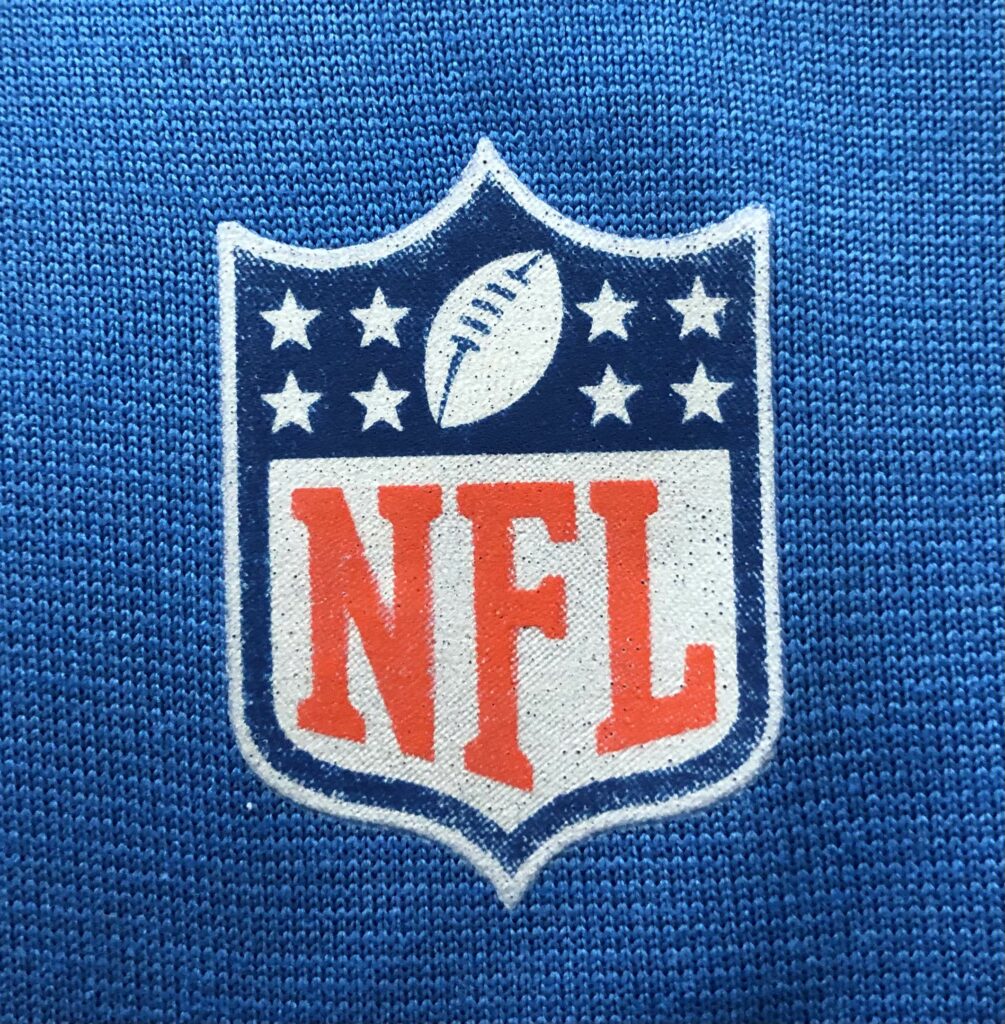 John Gruden, a top-tier National Football League coach, stepped down as head coach of the Las Vegas Raiders on October 11 after a large chain of emails from his past were dug up by The Wall Street Journal just days before. These emails showed Gruden using racist and sexist language, denouncing women’s roles in the league and talking down on national anthem protests.

Gruden has a highly accredited past as the youngest coach in the league to win a Super Bowl. He was the third highest paid NFL coach prior to his resignation, which made his resignation shocking to many.

On October 8, 2021, The Wall Street Journal reported during the NFL’s investigation of the Washington Football Team that over 650,000 emails from team staff were examined. Among the emails, conversations between Gruden and the Team’s president Bruce Allen emerged. One of the emails showed Gruden using a racial trope to make fun of the NFL Players Association executive, DeMaurice Smith. Meanwhile, Gruden works in a league made up of over 70% Black players.

In other emails, Gruden is seen criticizing Michael Sam, the first openly gay player in the NFL. Sam has since spoken out about the emails saying they were “unfortunate, especially [since] the first active gay player who’s playing is on the same team.” This is in reference to Carl Nassib, a Las Vegas Raiders’ defensive end, who came out in June 2021. Sam chose to look at this situation optimistically, believing Gruden’s resignation is a right step to “cracking down” on bigotry in the league.

Beyond the racism and homophobia shown in Gruden’s emails, many were aimed at women and their role in the NFL. Over the past decade, there has been progress toward gender equality in the NFL with one female referee and 12 female coaches, which is a new record for this year’s 2021-22 season. In the emails, Gruden shared that he is against women working for the NFL and that he isn’t a fan of the progress the league has made.

Gruden and Bruce Allen, the then-Washington general manager, had emails between each other containing images of topless Washington Football Team cheerleaders. Reported by the New York Times, the team’s staff was allegedly instructed to take “behind-the-scenes” photos of a swimsuit photoshoot for the team. Images and videos were taken of cheerleaders while they were in changing areas, and many of these were then passed around by staff and executives via email.

Melanie Coburn, a current Washington cheerleader and 10-year marketing director, created a petition in October 2021 that called for the Washington Football Team and the NFL to “do the right thing for women” and “make Washington’s sexual misconduct investigation public.”

Another Washington cheerleader, Candess Correll, told TheDailyBeast that the cheerleaders have yet to see the full investigation report even though they are the “actual victims.”

“If it wasn’t for the New York Times article, we would’ve never known that those pictures were going through the mail servers between two really important people in the NFL,” Correll said.

Gruden stepped down quickly after the emails became public, knowing the impossibility of defense or recovery when he was so clearly guilty of being racist, sexist and homophobic and was shown sexually harrasing women in the work place, all at the same time.

“All I can say is that I’m not racist,” Gruden said after stepping down. “I can’t tell you how sick I am. I apologize again to De[Maurice] Smith, but I feel good about who I am and what I’ve done my entire life. I apologize for the insensitive remarks. I had no racial intentions with those remarks at all.”

Most people can only hope his statement was sincere and that he will learn from this and implement change in his life.

With over 40 of the Washington Football Team’s staff calling for the NFL to release the entire investigation of the 650,000 plus emails that were involved, it’s safe to say that this situation is not resolved, and the NFL is more determined than ever to crack down on this type of behavior.