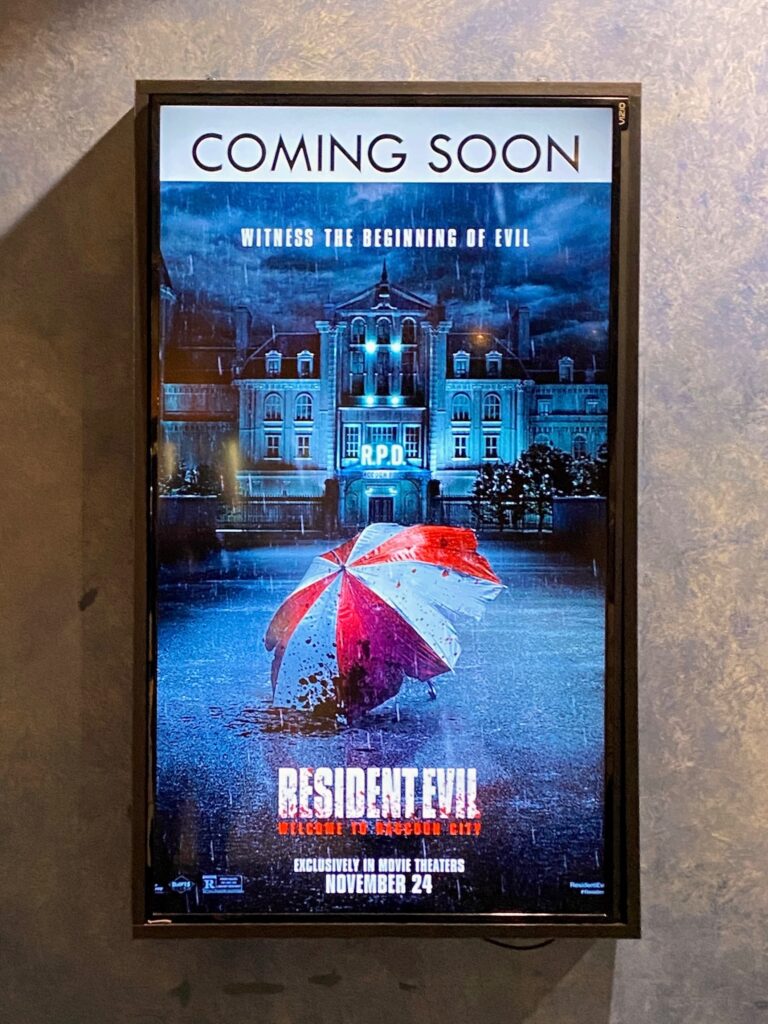 When it comes to movies, it appears Hollywood has run out of creativity. Everything now is pretty much a prequel, sequel, reboot or adaptation of preexisting content. Despite the lack of originality, this method is bringing enough success for the industry to keep using it. However, there is one area where this tactic hasn’t paid off.

Video game movies: It’s hard to see those words together and not cringe. In fact, this specific movie genre is so notoriously terrible that audiences have ruled it as cursed. Not only are they colossal failures at the box office, they also get low ratings and bad reviews and leave fans of the source material upset—if they even show up to watch.

Given the storytelling involved in video games, the assumption is that it would be easy to adapt this kind of content. Most modern games are already cinematic in nature, featuring stunning graphics, movie-like cutscenes and actors in motion capture suits. Some games even have big-name celebrities playing characters, such as Beyond: Two Souls, which stars Elliot Page and Wilhem Dafoe.

In addition, video game franchises usually include complex characters, compelling storylines and interesting lore. There’s enough space in the medium to carefully world-build and get players emotionally invested in the plots. As such, games also come with a preexisting fanbase to generate profit.

So, what’s with the disconnect? Why is it practically impossible for Hollywood to find the right balance between games and movies?

A lot of it has to do with the fact that if one tries pleasing everyone, they end up pleasing no one. If a producer wants to make the most money, they also have to account for casual movie viewers. Finding the middle ground between honoring the original material and watering it down for outsiders’ understanding is easier said than done. And compensating for one audience or the other leaves the movie an overall mess.

There’s also the issue with the minds behind these projects not being devoted fans of the games themselves. In these instances, the only thing that the movie and game have in common is the title. Many of these projects have been disastrous.

Consider the original “Super Mario Bros” film. This was the first video game movie made, released in May 1993, and it’s the perfect example of how to do everything wrong. There’s a reason why not many people have heard of it and why even fewer have actually watched it.

At the time, the most recent Mario game released was 1990’s Super Mario World. This game took place in Dinosaur Land, and for whatever reason, that is the theme filmmakers decided to run with for “Super Mario Bros.” The result was a weird dystopian world in which a meteor caused a dimensional rift and split reality. Evolved humanoid dinosaurs occupy a version of New York next door to the regular world. And Mario and Luigi are everyday plumbers who end up having to fight these dinosaurs in order to get Daisy back.

Needless to say, no one liked the movie. Rotten Tomatoes gave it a score of 28%, and audiences didn’t get the lighthearted adventure they’d expected from a Mario movie. The project was controlled primarily by the financiers and had to undergo many script changes when it was ordered to be rewritten to accommodate a younger audience—the kids who play the games. There was also a lot of tension on the set, and it was an overall negative experience according to those involved. Bob Hoskins, the actor who played Mario, even said that the movie was the worst thing he ever did.

With such a low starting point, you’d think that the only way to go from there was up. While there hasn’t been anything as bizarre as “Super Mario Bros,” video game adaptations still continue to be lackluster.

In more recent memory, 2016’s “Warcraft” was highly anticipated, yet ended up being hated by critics and gamers alike. It was an expensive flop intended to set up a sequel. However, given its very poor reception, the second installment was cancelled.

Similarly, 2016’s “Assassin’s Creed” bombed, as did the 2018 “Tomb Raider” reboot. Both of these films were predicted to be hits due to their all-star casts and modern technological resources. But none of that mattered in the end, and both movies fell short of the positive predictions.

There have been exceptions over the years. Some video game movies have found a degree of success despite the genre’s curse. One of the unlikeliest movies to do so is 2020’s “Sonic the Hedgehog.”

Very much reminiscent of the unrecognizable character designs in the “Super Mario Bros” movie, when the first Sonic trailer appeared in April 2019, it quickly went viral for being absolute nightmare fuel. Seriously, who okayed that abomination? Sonic’s demonic design had human teeth and terrifying beady eyes.

Due to the backlash the images of Sonic received, the film was delayed a year so that the animators could remedy their glaring mistake. And when the movie was finally released (with Sonic actually resembling himself), it was a success. It earned a 63% on Rotten Tomatoes and is currently getting the sequel treatment.

It is one of only two video game movies that have broken the 40% mark on Rotten Tomatoes. Its predecessor, the movie that may have broken the curse, is 2019’s “Detective Pikachu.”

“Detective Pikachu” did many things right. Most notably, it was able to bring the Pokémon characters to the big screen in a fun and interesting way, which made it an enjoyable watch for both Pokémon fans and casual viewers. It also had a talented and diverse cast and marketed itself smartly by relying heavily on Ryan Reynolds’ Twitter.

It also made the most money out of all the other video game films and sits at a relatively impressive ​​68% on Rotten Tomatoes.

That’s not to say that a video game movie’s success is largely based on its rating. In fact, to date, the only video game movie franchise ever made never scored above 37%. This series is Paul W. S. Anderson’s “Resident Evil” franchise.

It spans six movies and, in total, was able to make over a billion dollars worldwide. Its success stems from the fact that the creators of the movies knew the tone they wanted to convey. Each installment has the same kick-butt action sequences centered around a badass heroine. The consistency drew admirers of this type of film and was a large reason why they were able to keep making them.

However, fans of the games weren’t satisfied with what they got. There were only very minor references to the source material with the original plotlines being severely altered to fit the new narratives. In addition, Milla Jovovich’s character, Alice (the star of the movies), doesn’t even exist in the games. The actual iconic “Resident Evil” characters weren’t introduced until the later entries in the series, and even then they were sidelined so that Alice would be in the spotlight.

As if in response to this, Hollywood decided to reboot the “Resident Evil” title. Arriving exclusively in theaters on November 24, “Resident Evil: Welcome to Raccoon City” is a new movie aimed to more faithfully represent the games. The film is said to combine the events of the first two games and is focused on the heroes that players have grown attached to.

So far, the sets seen in the trailers look like direct screenshots of the games. Costumes are accurately designed, props are identical to their gaming counterparts, and there are even dialogue Easter eggs that can be heard. These faithful nods have fans cautiously hoping they’ll be able to gain some enjoyment from the film.

And speaking of trailers, on October 21, 2021, Sony released the first trailer for their upcoming “Uncharted” movie. It stars Tom Holland and Mark Wahlberg and is set to be released February 18, 2022. Again, while the movie looks fun and has an all-star cast, the threat of the video game curse still hangs in the air.

There is even a possibility that the curse could carry over to the small screen: One of the most beloved video games of all time, The Last of Us, is currently being turned into a miniseries for HBO. Pedro Pascal will portray the main character, and the game’s creator has been very much involved with the series’ direction.

With that in mind, there’s a chance that the show will hit the right notes and find success across all audiences. Otherwise, it’ll just be yet another unfortunate adaptation that succumbs to the video game genre curse.

New projects will continue to reveal if the industry is past the pattern of bad video game movie adaptations. Hopefully, with their release, it’ll be evident that Hollywood has finally found the right balance.