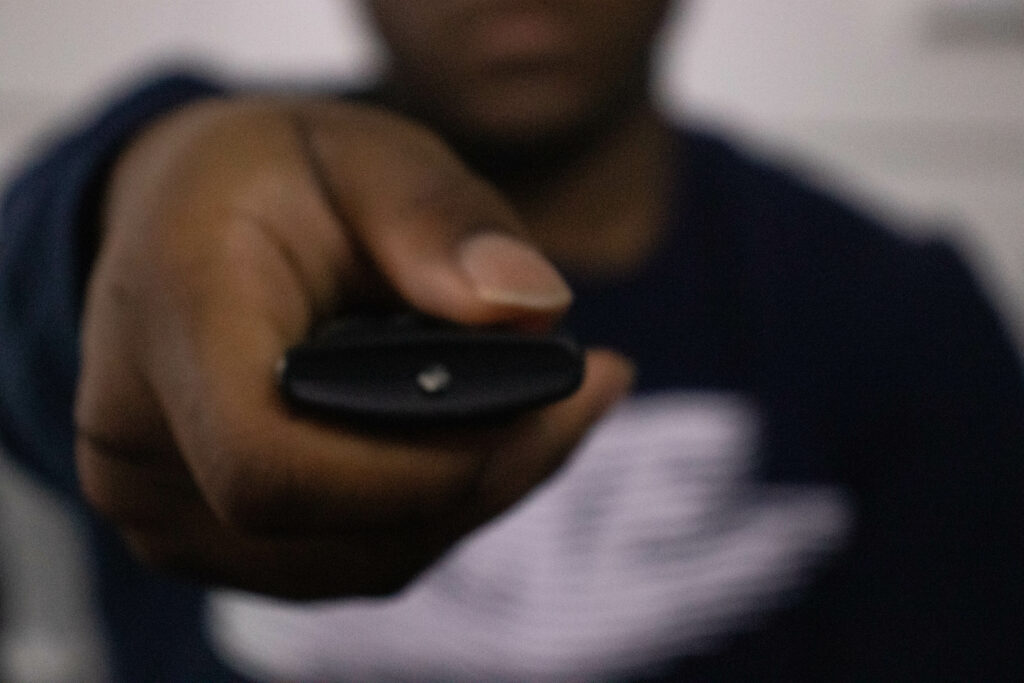 Television entertainment has changed a lot since its inception in 1928. In order to keep things fresh, content evolves and reinvents itself to target new audiences. But despite how much television has changed, it seems audiences can’t get enough of teenage dramas, no matter how old the stars are.

Many of those stories can be classified as coming-of-age films, and others are more “coming-of-age even though I look 27 and I’m doing things that are barely legal—if legal at all—at any age.” The entertainment industry changes, sure. But for some reason, the actors who play these teenagers are constantly old enough to be married with enough sex-appeal to for viewers to be glad they aren’t. Not to mention, if people based their reality on the plots of these shows, they’d think 15-year-old boys should bench 200 pounds and that, for highschoolers, a college party is as mundane as bird-watching. There is a history of entertainment networks writing questionable plotlines about minors.

The MTV original show “Awkward.” is about fifteen-year-old Jenna Hamilton, played by Ashley Rickards, who was 19 at the time, gaining unfortunate popularity after her classmates mistake an accidental fall for a suicide attempt. According to IMDb, the show’s creator Lauren Lungerich visited her old high school to interview students to get inspiration for the show’s script.

While most of the plot in “Awkward” contains stories that may have happened at some point in time, Season 4’s antagonist Eva throws logic out of the window. Eva is a girl who transfers to Jenna’s high school and steals her boyfriend, Matty. However, it’s eventually revealed that Eva, whose real name is Amber, is a compulsive liar who’s obsessed with Matty and transferred to their high school and manipulated everyone to woo him.

Something about a 17-year-old taking on a new identity and transferring to another school to stalk someone—without her parents’ knowledge or consent—just seems far-fetched.

Another show worth mentioning is MTV’s “Faking it.” It features a lot of sexual innuendos and sexual imagery of actors playing minors. For example, one scene features the character Shane Harvey imagining his friend Liam Booker and Harvey’s mother touching each other erotically as Booker helps her zip up her Halloween costume. The scene was intended to illustrate Harvey’s discomfort and horror at Booker being shirtless while doing so, but it’s questionable imagery regardless. Characters, including minors, are also frequently naked, with pixels to censor nudity. Multiple scenes portray sexual activity via characters moving out of frame.

It would be fair to call the frequent combination of sexual content and underage characters pedophilic. Whatever one calls it, it’s a depiction of illegal acts. Whether it’s between two minors or a minor and an adult, sex before the age of consent can be considered statutory rape in many states.

“Riverdale” is a live-action reimagining of the “Archie” comics; the show has a bit of everything that raises questions. Leading actor K.J. Apa was 20 when the show premiered, and the rest of the main cast was even older. Cole Sprouse was 25 when he landed the role of 16-year-old Jughead Jones.

One of the plotlines of the first season involved 16-year-old Archie having an affair with a music teacher. In later seasons, Archie’s list of accomplishments included being framed and sent to a detention center, escaping the detention center, becoming a vigilante, developing a boxing career, and running a community center—all before graduating. The show also features sexualized underage characters and plenty of shirtless and undergarment scenes, which, like in “Faking it,” could be suggestive of pedophilic imagery.

It’s also worth noting that the parents of characters in these shows seem to grant their children a lot of freedom. Either that or the characters don’t respect their parents at all—because good parental instincts and trust would never allow so much craziness. The characters have enough fun and irresponsibility to make adults jealous.

After shows like “Awkward” and “Faking It” pushed the envelope with how much chaos and debauchery someone who completed middle school two to three years ago could get away with, shows like “On My Block” and “Sex Education” came to Netflix. They contain a more accurate portrayal of pubescent behavior.

“On My Block” features a coming-of-age story with the drama, goofiness, naivety and juvenile humor reminiscent of the adolescent experience. The characters are not overtly sexualized. Most of the sexual innuendos revolve around the character Ruby struggling with his hormonal urges. The show mostly suggests sexual activity or references it rather than portraying it like “Faking It.”

Characters do kiss and undress in some scenes, but it isn’t frequent enough to be a defining trait of the show. Characters don’t go shirtless and embrace each other passionately very often, unlike previously mentioned shows. Season one only has one scene that is sexually suggestive involving two of the young characters. Characters Monse and Caesar kiss in the end of an episode and in the next one, they wake up together in their under garments. The actors are still in their 20’s and older—well beyond the ages of their teenage roles.

Strange directorial vision is not the only possible reason behind older castings. Aside from the assumption that minors in these roles may be problematic given the scandalous plots and sexual imagery (although its no issue if the fictional storyline contains sex between minors), there is the fact that adults can work longer hours on set.

“Since teenagers are not legally adults, they have limitations on how long they can work in a single day,” said Cooper Hood at the movie and TV news outlet Screen Rant. “In California, minors are also not allowed to work for more than five days consecutively.” Hood also said that older actors appeal to wider audiences, while shows that cast actual teenagers normally target even younger audiences. Naturally, the motive of casting older actors in teen roles to appeal to older audiences further feeds into the narrative of the underlying presence of pedophilia in the genre.

Lacey Womack at Screen Rant suggests that shows starring teenage characters are so common because it is a defining point in many people’s lives. “It may only be four years, but those four years are an important period of development for people, and it’s a time in which people really learn about and grow into themselves.”

Still, one could argue that the college years match and even exceed that amount of growth. It’s a time when people are granted and burdened with independence. They make life decisions, establish relationships, and party in college. From a script writing point of view, the absence of a curfew—and being of-age—would make all the time spent on adult-like shenanigans make more sense.

Television is entertaining regardless of the ages of the actors, but the stories about kids going on all these ridiculous, stylish or sensual adventures makes audiences skeptical or wonder if they missed everything in high school. For younger viewers, it creates a desire and pressure to emulate this lifestyle. Though there are advantages to having adult actors in teenage roles, the addition of sexual imagery and adult-toned plots that could have been easily adapted into a college storyline makes the choice pretty suspicious or, in youth terms, “sus.”

Kristian Wayne is a senior studying creative advertising and journalism. He spends his time writing, taking photographs, and working as the head of advertising at MSU Telecaster’s Giraffehouse. He currently interns at WKAR for the social media department. He is a song-writer, copywriter, actor and creator who hopes to practice freelance photography, copywriting, and creative media. Instagram: @waynethevision