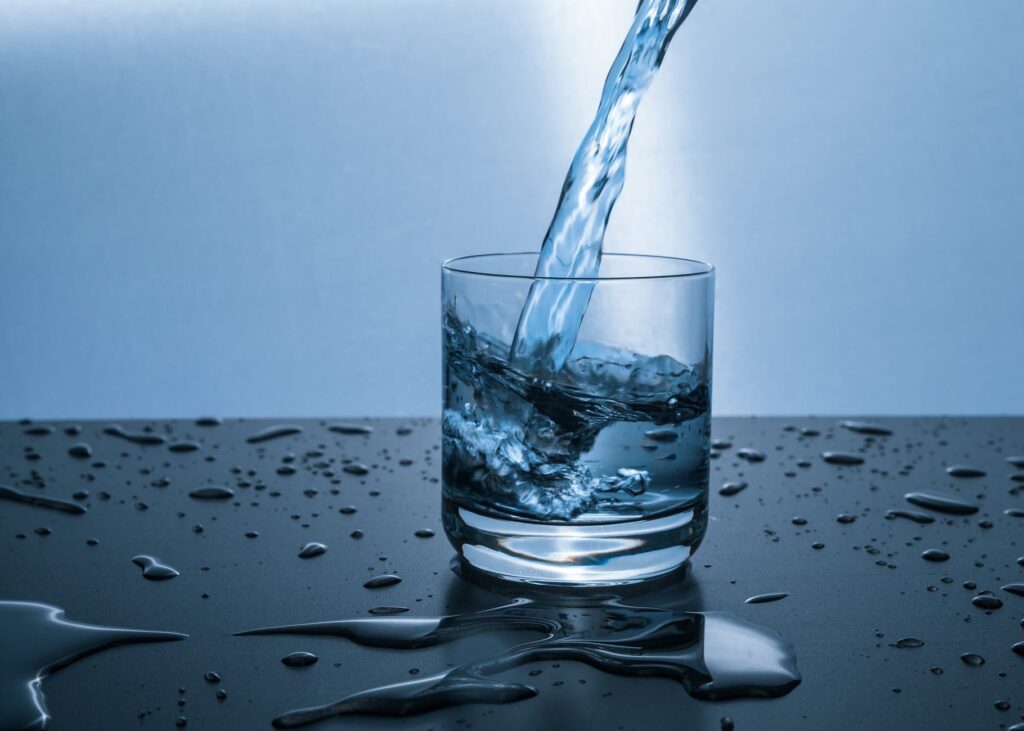 Water is life. Unfortunately, for Benton Harbor residents, life now comes from a plastic bottle. Due to elevated lead levels in the drinking water, residents cannot use tap water and must wait in water distribution lines for bottled water. The backdrop to this dilemma looks eerily similar to the Flint, Michigan water crisis, with both cities being majority Black. And in Benton Harbor, most of the 10,000 residents live below the poverty line.

Then-Governor Rick Snyder was still in power at the time of Benton Harbor’s initial reports of lead contamination, and like his negligence in the Flint water crisis, he did not take action for Benton Harbor. Snyder now faces criminal charges for his role in the Flint water disaster, which left 12 people dead and thousands with lead poisoning. Power was transferred over to Governor Gretchen Whitmer in 2019, and she recently pledged to replace the impacted water lines within 18 months, an uncharacteristically short pace for this procedure. The operation will replace over 6,000 service lines and is estimated to cost $30 million.

In the meantime, residents rely on bottled water provided by the Michigan Department of Health and Human Services for drinking, cooking and bathing, which requires families to parse out their water usage carefully. According to an article published by AP News, preparing dinner for a family with two children can take 15 to 20 water bottles—amounting to almost an entire pack of bottles. Waiting in water distribution lines also pulls people away from their jobs, jeopardizing their income and employment.

Benton Harbor’s failing water infrastructure extends beyond corroded pipelines. According to an article published by AP News, “the Environmental Protection Agency identified a range of violations at Benton Harbor’s water facility. The federal inspection found problems so bad that the city needs to consider forfeiting ownership.”

Lead contamination typically occurs because of corroded lead water pipes. Chemicals in the water cause this corrosion, which results in lead from the pipes dissolving into the water. To combat this, many cities implement strict water testing and corrosion control methods. The enforcement of these regulations is in the hands of city officials, rendering residents clueless on the quality of their water.

An article published by the Detroit Free Press said, “Stacey Branscumb, a Benton Harbor resident, said he noticed problems in his water when his aquarium fish died quickly after being exposed to it. A Great Dane he bought for his wife as a Christmas president also became ill and died after drinking the water. And a grandchild who is asthmatic had strong reactions around the water. Branscumb later learned his water tested for more than 460 parts per billion of lead.”

Although the failing infrastructure is being replaced, most residents rightfully worry about the ramifications that lead exposure has already had on their health. According to the Centers for Disease Control and Prevention, lead exposure can cause nerve and brain damage in children, resulting in lower IQ, learning disabilities, hearing and speech problems and slowed growth and development. Lead can be shed through urine and sweat, but it is also stored in the bones, meaning it can take decades for the body to discard the chemical.

The people of Benton Harbor can’t help but wonder if their failing infrastructure would have been addressed earlier had their demographics mirrored the neighboring city of St. Joe, a predominately white and affluent city. Failing infrastructure, poor health outcomes and neglect from government officials are all symptoms of environmental racism, a topic defined by Greenaction as the disproportionate impact of environmental hazards on people of color.

Environmental racism is often replicated through generations of negative health outcomes on communities of color and apathetic government officials. Exacerbated by poverty, environmental racism runs rampant in the U.S. because communities of color lack the political power to raise money and call public attention to the issues that face their communities. For Benton Harbor, calling attention to the issue took three long years.

The detrimental health crisis in Benton Harbor prevails due to environmental racism and negligent government officials. Benton Harbor Pastor Reverend Edward Pinkney, put it best when he said, “In a Black city like Benton Harbor, who really cares? They don’t care about people here having bad water, having contaminated water, having lead-infested water … If a white woman with a baby was seen saying she didn’t have safe water for her child, you’d have the National Guard down here.”