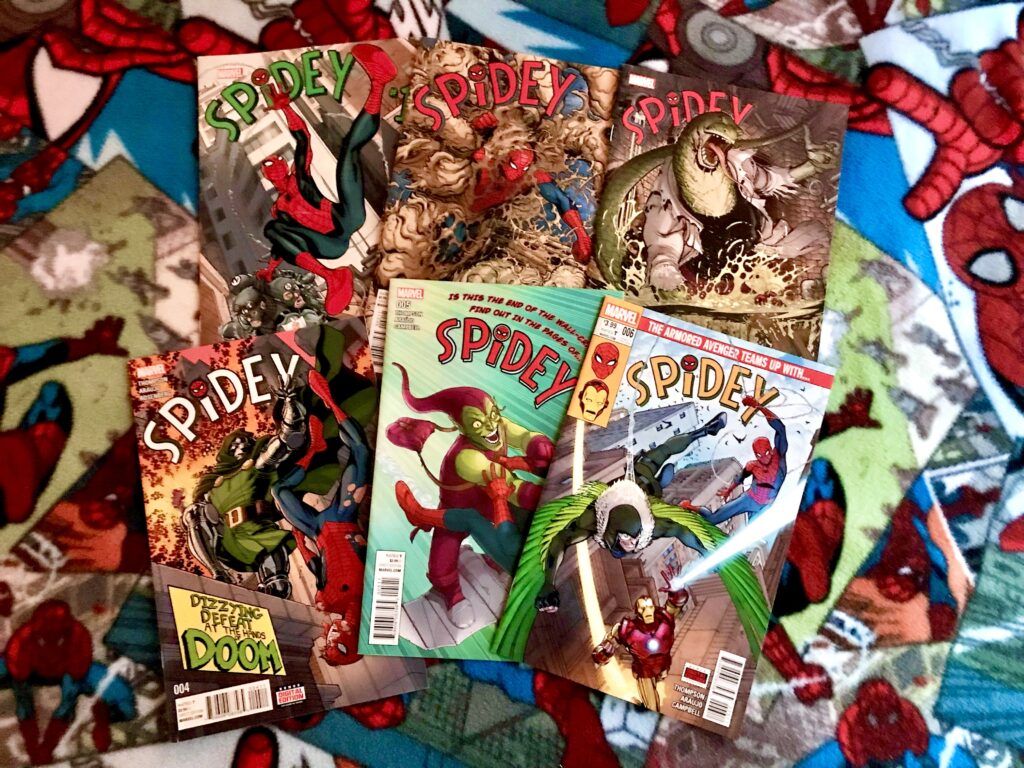 On Dec. 17, 2021, the highly anticipated ‘Spider-Man: No Way Home” premiered in theaters. The buzz surrounding the film before its release left little doubt that it would be a smash hit, but not many expected it to break box office records right and left, especially with the Omicron variant inflating COVID-19 cases globally.

Since the first stay at home executive order in March 2020, life has significantly changed for many. As people adapted, so did corporations around the world, with one of the biggest changes being the increase of TV shows and movies released to streaming sites to replace typical theatrical debuts. While some theaters were able to survive by offering limited drive-in experiences, many were forced to close indefinitely as both social distancing guidelines and streaming opportunities prevented movie lovers from setting foot in theaters.

With the release of Disney+ in 2019, viewers at home can watch some of the largest and most successful franchises from home, including the Marvel Cinematic Universe. During the pandemic, most of the MCU films were released both in theaters and on Disney+. However, fans were quick to notice “No Way Home” and other Spider-Man films have yet to be released on the platform. Though many attributed the absence of “No Way Home” to a push for the return to theaters or Disney’s sordid past with releasing films both in theaters and on streaming, it all comes down to red tape.

Due to a series of deals struck between Marvel and Sony, the rights to the web-slinging hero are a bit complicated. Marvel sold the rights to the character to Sony in 1998 in a bid to crawl out of bankruptcy. Then in 2011, in Sony’s own money crunch, the now-owner of Spider-Man sold the merchandising rights of the character back to Marvel while still retaining the film rights.

Ultimately, the two companies came to an agreement in which Sony still owns Spider-Man, and Marvel essentially rents the character from Sony to allow him to appear in the MCU. Since ’98 there have been a few disputes, contract re-writes and near-falling outs, but the two companies have managed to share the rights to Peter Parker.

Sony’s contractual right to the box office earnings of the Spider-Man films is likely one of the main reasons “No Way Home” was released in theaters alone, and streaming the film on Disney+ will not be likely for the near future.

It seems that the Spider-Man films are not the only ones Sony is hesitant to place on streaming services on opening weekend. At the 2021 CinemaCon, Sony Motion Picture Group President Josh Greenstein told attendees that “debuting movies simultaneously in theaters and at home is devastating to our collective businesses.”

Sony isn’t the only party to feel this way. Marvel fans may recall the July 2021 lawsuit between Scarlett Johannsson and Disney over the hybrid streaming and theater release of “Black Widow”, wherein the actor called the release strategy a breach of contract, as her paycheck was based largely on box office numbers. Of course, amidst a global pandemic, many movie lovers are bound to stay home and stream a film rather than brave the theater, which has naturally led to a decrease in box office earnings.

Following the “Black Widow” fiasco, Disney opted for a theater-exclusive debut for Marvel’s “Shang-Chi and the Legend of the Ten Rings.” However, the period before it was released outside of theaters was shortened from 90 days to 45.

Following the release of “Shang-Chi and the Legend of the Ten Rings,” other production companies including Paramount and Warner Bros. carried out similar practices by doing a shortened theater-first release before adding the film to streaming services.

But “No Way Home” has proven that movie theaters are here to stay. After being released exclusively in theaters, “No Way Home” is considered to be the official return to movie theaters since the pandemic. It quickly became the first pandemic-era film to surpass $1 billion in the global box office, as well as the first billion-dollar grossing film since ‘Star Wars: The Rise of Skywalker’ two years prior.

The film has done more than just break records, however. Thanks to the goings-on between Marvel and Sony over the years, Sony has been contractually obligated to produce a Spider-Man movie every few years, which has led to three different actors filling Spider-Man’s webbed shoes, from Tobey Maguire (2002-2007) to Andrew Garfield (2012-2014) to Tom Holland (2017-present). “No Way Home” brought together these three different generations, all of which have a different Spider-Man to look up to.

With the continued rise of streaming, many wondered if theaters would continue to survive. Moreover, theaters and studios alike weren’t sure if moviegoing would ever be the same, especially in the age of COVID. But ‘No Way Home’ has proven that audiences still want to go to the movies. The crushing success of Tom Holland’s film has proven once and for all that where there are movies, there will always be a theater full of movie lovers.

Julita Fenneuff is a senior majoring in professional and public writing with a minor in Spanish. She currently writes and edits for Sherlockian.net. In her spare time she enjoys reading, listening to music and spending time with her pet bunny.