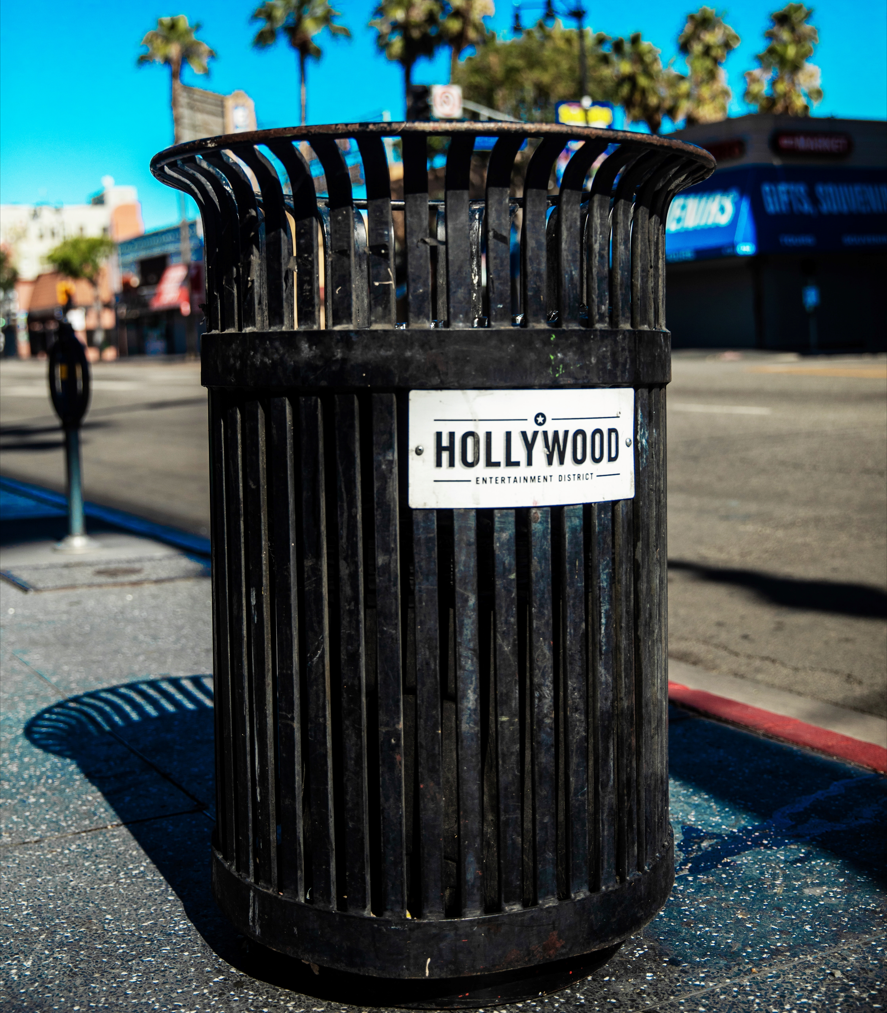 Women face struggles in life every day—harassment, sexism, feelings of discomfort and more.. It’s difficult enough to break into a new workforce, but the added stress of having an expiration date on one’s career creates additional competition and anxiety for women in Hollywood. In other career fields, like the legal or medical fields, older age does not and should not determine experience or whether someone will get a job. In fact, experience and longevity is generally wanted in most careers.

Though ageism is prevalent in other workplaces, it especially affects women in the acting and entertainment industry. Many wonder why men appear to have more longevity in their careers than women.

Geena Davis, star of “Thelma & Louise,” has been outspoken about the discrimination women face in Hollywood. In an interview with Allison Kugel on the Allison Interviews podcast, Davis said, “Women peak in their 20s and 30s, and men peak in their 40s and 50s as far as actors go. So the male stars of the movies want to appear to be younger than they are, or they want to appeal to younger people, so they always want a co-star who is really young. That is why that happens, and that is why women don’t get cast very much after 40 and 50. It is because they are felt to be too old to be a romantic interest.”

Actresses are well aware of their lasting power as casting directors are always looking for someone younger and conventionally attractive to play lead roles. In the same interview, Davis recalls the leading male actor in a film denying her the role because she was too old—although he was older than her.

No one, not even A-list actresses, is exempt from the ageist tendencies of Hollywood casting agents. Olivia Wilde was rejected from the role of Leonardo DiCaprio’s wife in “Wolf of Wall Street” for being “too old” even though she is 10 years younger than DiCaprio. The role instead went to Margot Robbie, who was 22 and 16 years younger than DiCaprio. At 19, Scarlett Johansson played a married woman alongside then 55-year-old Bill Murray in “Lost in Translation.” Appropriately aged actresses were rejected from these roles, deemed too old to play anyone’s wife despite being younger than the male protagonist in most cases.

Jennifer Lawrence’s career also reveals casting directors’ tendency to hire women in their early 20s to portray middle-aged wives and mothers, creating a false narrative for audiences on what women should look like in that stage of life.

In “Silver Linings Playbook,” Lawrence portrayed a widower in her mid-to-late-30s—she was 21. This pattern repeats in her subsequent films, including “Joy,” where a 24-year-old Lawrence depicted a woman who, at one point of the film, is in her early 40s. These roles prolong the narrative that women in their 30s, 40s, 50s and older should still have the youthful features of a woman in her early 20s.

Even the most decorated and respected actresses are pigeonholed into playing mothers, grandmothers or minor roles after they’ve passed their prime age. Meryl Streep, viewed as one of the most prolific actresses of all time, spoke on the ageism she faced once she reached the age of 40. In 2015, Streep told People Magazine she recognizes and experiences the issue of ageism in Hollywood because she herself has been affected by it. “When I was 40,” she said, “I was offered three witch [roles]. I was not offered any female adventurers or love interests or heroes or demons. I was offered witches because I was ‘old’ at 40.”

The difference in career longevity is just another gap between men and women in the professional world. TIME Magazine director of data journalism Chris Wilson reports that a man’s career peak in Hollywood occurs at around age 46; women reach this peak at age 30. Younger male actors are seeing their career longevity increase while a woman’s window of opportunity seems to be closing even faster.

Much of this has to do with sexism; a woman is no longer seen as valuable as soon as they aren’t viewed as fresh or attractive. The sexualization of females and the pressure to remain forever youthful, especially in Hollywood, have driven actresses to resort to plastic surgery and other procedures in an attempt to keep their youth, and in turn, their jobs. Although ageism affects men, too, they do not face ageist discrimination on the same scale as women.

The existence of ageism also brings up implications of sexism and inequality; women are pit against each other while men can be of any age and still be considered attractive and in their prime. Casting directors prey on women’s insecurities and create an unreachable standard of beauty. Ageism doesn’t even begin to scratch the surface of other forms of misrepresentation in Hollywood, including limited exposure for actresses in the LGBTQ+ community and people of color.

In order to create a more equitable and realistic entertainment industry, real change must be made as more people come to realize representation matters. Recognizing this issue and calling out discrimination as it occurs are key steps in reducing  industry sexism and increasing actresses’ career longevity.