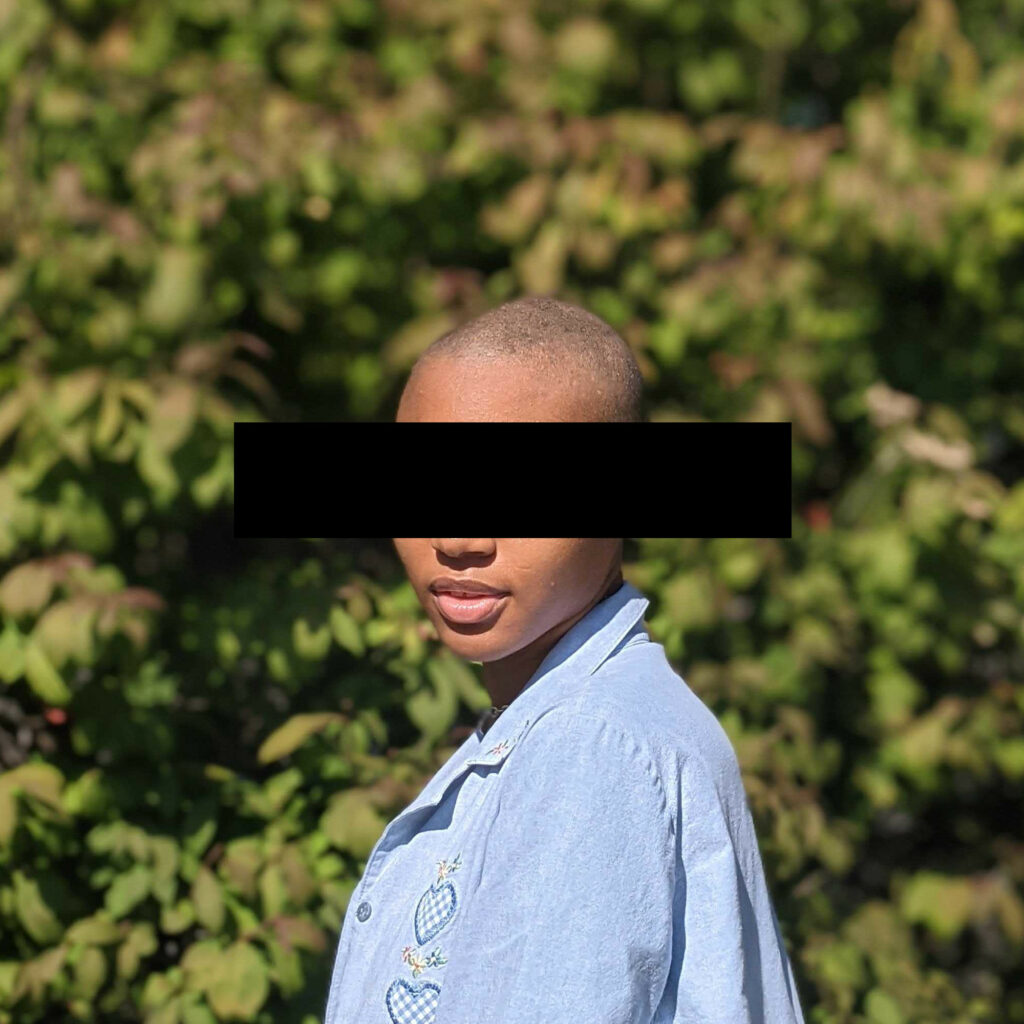 The United States’ current climate isn’t overly pro-union. Membership seems to be declining more every year, and the last sitting president didn’t show a great amount of support for workers. However, events like the Amazon strike last Black Friday show that workers aren’t ready to give up just yet.

All of this might seem like a vague or abstract issue, but it couldn’t be more relevant. Even on our very own campus, the need for stronger institutions to strengthen our workers is apparent.

Imagine you’re Justice, a senior and long term campus employee. You’re working at MSU’s cafeteria, and you hate it. Male employees constantly make you uncomfortable. Your fellow employees ask invasive questions even after you ask them not to. At one point, a full-time employee thought it was OK to just invade your personal space and touch your hair, despite you telling them not to.

You can complain about these actions to your boss, but nothing ever seems to change. You feel like you have no control over your work environment. Eventually, you leave your position at the cafeteria with a bad taste in your mouth.

For some, this situation will only ever exist as a thought experiment. For the unlucky, though, this situation, and others like it, are all too real. And many in both groups have accepted this as just the natural way of things.

Every new job is a dice roll: Is the place you work at going to be great or terrible? It may change with time, but people think that decision is out of their hands. They assume this part of their lives is mostly in the hands of their boss. And they’re wrong.

People should have the right to take charge of their lives. There was a point in history when kings ruled over the public with total control, but the people decided that was unacceptable, and governments were founded based on the consent of the people.

Today, employers have a distinct position of power over those they employ. There are things they are legally forbidden to do, but there’s also a lot they can do to their employees.

This is the situation that labor unions attempt to fix. By giving the workers an organization to collect and unify under, they can exert power and be given some level of control over their place of work.

If a company starts making large amounts of money from the workers’ hard efforts, they can demand to see some of that money. If their boss wants to make them work unreasonable hours, they can fight against that. Unions help workers regain some control over their lives.

MSU staff and faculty are no strangers to this idea. MSU already has several unions on its campus, ensuring benefits and protection for those workers. However there’s a distinct group lacking this protection: undergraduate students.

There is a graduate student union, but not one for undergraduates. And there’s no good reason not to have one—undergraduate work isn’t different from any other kind of work. The time and dignity of students are just as valuable as that of any other workers.

For years, this sort of goal might’ve been seen as unobtainable. Historically, when student workers argued for the right to collectively bargain, the National Labor Relations Board turned a deaf ear to them. However, in 2021, the NLRB recognized the rights of both graduate and undergraduate students to form a union.This is momentous because it sets a precedent for MSU students to follow. If one university can secure a union for its undergraduate workers, then others can as well.

However, it isn’t just this recent decision that makes right now a prime opportunity to fight for an undergraduate union. MSU recently passed a resolution that makes collective bargaining quicker. Referring to the process of collective bargaining, a board chairperson said, “Instead of years, you can probably get it done in a year.” This matters for undergraduate students in particular.

The time it takes from enrollment to graduation averages four years, so that’s as long as a student can be an undergraduate worker for MSU. Not every undergraduate worker is going to stay employed for that time. While some might only decide to take a job on campus later in their college career, others might have to quit as their workload picks up. This means that previously, the university could do their best to hold up every possible procedure until all the students fighting for the union graduated or left. Delaying is already a common union busting tactic.

Some might see this as overly cynical: assuming that MSU would resort to union busting tactics, especially given the aforementioned resolution. However, one cannot assume anything will be easy when forming a union. They must never assume that those above them will simply let a new union form among a group of people who have historically been more vulnerable. However, even if the university resolved to let the students make this decision on their own, the limited timespan would still serve as a barrier in forming an undergraduate union.

The importance of solidarity in both the forming and maintenance of a union can’t be understated. Workers trying to form a union need to first build up a strong relationship between a supermajority of all members if the union is going to succeed, both in being made and in properly representing the workers wants and needs.

Unions are ultimately a lot of hard work, and not just to establish them, but also to maintain them. However, positive change is rarely easy to establish. For the average person, a monarchy would be easier to maintain than a functioning democracy, and yet we choose the latter everyday. It’s time that we choose for our undergraduate workers to have the protection offered by a union.