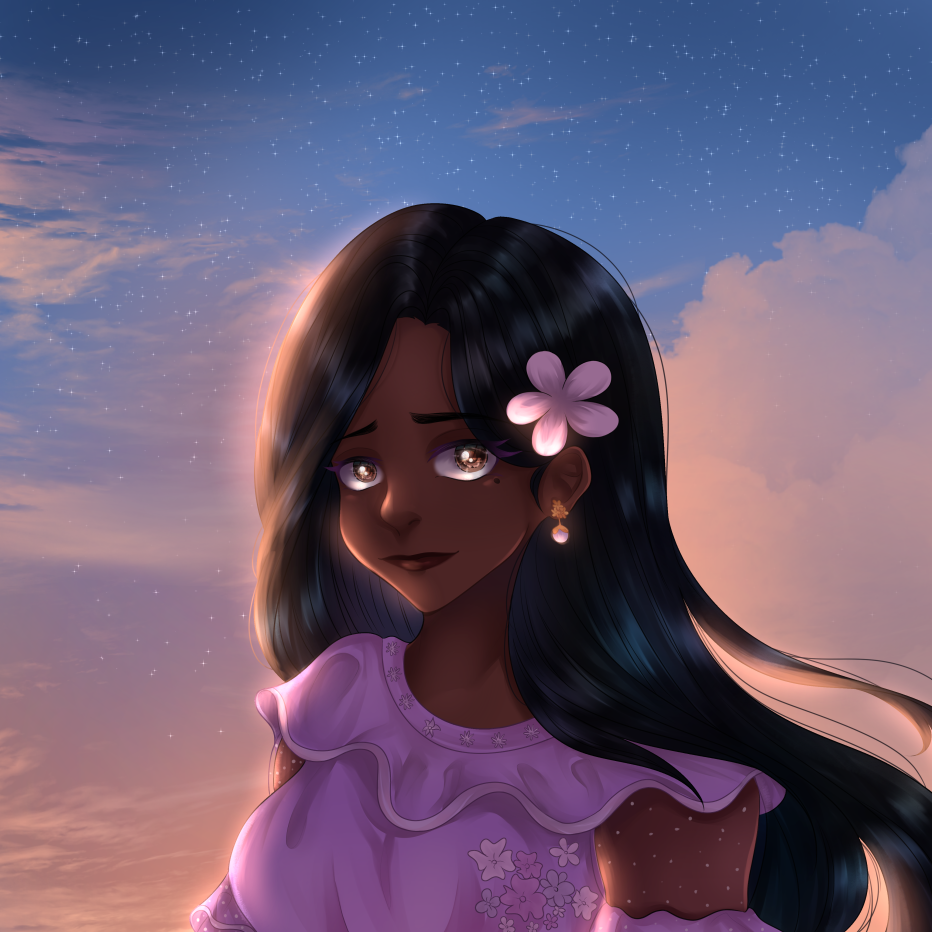 If someone is asked to name their favorite childhood animated movie, they might think of a Disney, Pixar or even Dreamworks film. What makes that movie memorable? It could range from the animation quality, to the entertaining characters or music or how engaging the story and its themes were. They might also recall some jokes that didn’t make sense to them but did to their parents. Their parents may have been able to enjoy the movie despite mostly children watching them—these movies are often made to appeal to more than children.

While animation increased in popularity in the early 2000s with the release of Pixar’s “Toy Story,” animation has existed for over a century. It started with the creation of the praxinoscope in 1887 and extended out into stop-motion and hand-drawn cel animation, intensive animation that is drawn frame by frame on plastic sheets called “cels,” which are then overlaid onto backgrounds to be photographed. However, animation did not begin with this method, even for early animated shows like “Felix the Cat.”

Hand-drawn cel animation began with a small mouse driving a steamboat, followed by the release of “Snow White and the Seven Dwarfs” in 1937, by the now-juggernaut corporation Disney.

During its time in the mainstream, animation has done many things, whether advancing technology or tackling complex themes in the stories it tells. The latest Disney film “Encanto” has taken the media by storm, and its hit song “We Don’t Talk About Bruno” is matching—and surpassing—the popularity of hit song “Let It Go” from “Frozen.”

“Encanto” explores complex themes like familial expectations, generational trauma and even Colombia’s history of civil unrest. People of all ages identify with the film’s story and characters. Despite that, “Encanto,” with its bright colors, catchy songs and upbeat (on the surface) characters, is seen as only a children’s movie, just because its animated.

Animation has always struggled to be seen as a medium, not a genre. A genre can be defined as the set form of writing your work is expressed through, such as fantasy, mystery or horror, and each category brings expectations and associations. A medium is how the genre is expressed, with examples including emails, films, TV shows, written books and animation.

To use the last three hit Disney movies as examples, “Encanto” is a musical fantasy comedy, “Luca” is a fantasy comedy and “Raya and the Last Dragon” is an action adventure film. Musicals must have songs and characters who break out into song, comedies must have a focus on humor and action adventure stories detail a quest the characters undertake with action scenes along the way.

While these genres are clear to see in these three films and many others, animation has been scoffed at during awards shows, with primarily Disney movies and the odd Studio Ghibli film being nominated for awards. In recent years, animation has received its own category at the Oscars, but many people still think animation is not worthy of recognition. It still is seen as not just a genre, but one meant for children, and this has greatly stemmed from the movie rating system.

The United States’ Motion Picture Association was established in 1922 to help parents make film viewing choices for their children. On the surface, this makes sense as films vary wildly in content, and films containing extreme violence or sexual content are often inapproporiate for children. Decades ago, the MPA had different standards for what kinds of films deserved certain ratings, and at the time, the PG-13 rating did not exist.

Because of these simplified standards, films such as “Indiana Jones and the Temple of Doom” received a PG rating despite having intense scenes—children are beaten by adults, and a man’s heart is ripped from his chest. PG films were expected to be viewed with parents due to the more mature content while G-rated films could be viewed by all audiences—not solely children. However, films like “Temple of Doom” created the push for a new rating, one that was not as brutal as R-rated films but more mature than G and PG-rated films. That was the PG-13 rating.

The creation of the PG-13 rating created a new category for films to fall into, and because of these altered rating expectations, G and PG films are now typically seen as children’s films that only children will enjoy. They lack traditional mature content like sexual content, swearing and violence.

Despite popular belief, Disney films were never meant to be marketed to solely children. Walt Disney himself once said in regards to marketing his films and parks, “You’re dead if you aim only for kids. Adults are only kids grown up, anyway.” They included princesses to appeal to girls, more humor and a balance between songs and story to appeal to boys, and adult themes for adults to enjoy.

Early Disney films were given G ratings even with the more frightening imagery of the evil queen in “Snow White” and the boys turning into donkeys in “Pinocchio,” with both films having deeper meanings and serious themes. This inclusion of adult themes continues as seen in “Encanto” and non-Disney films such as “Shrek” and “The Secret of Nimh,” among many others.

Unfortunately, aiming for general audiences instead of adult-specific audiences earns these films G and PG ratings, which viewers often believe only children can watch while adults are needed to supervise viewings of higher-rated films. Since most animated films are made for general audiences and earn these lower ratings, they are seen as films only children would watch. That caused the misconception that animation is a children’s genre rather than a medium for any film genre. Animated media can cover a variety of powerful topics and stories not only intended for children, whether in media rated for more general audiences or media intended for expressly adults. Animation can and has touched hearts of every age.

Very few people rewatch their favorite childhood movie as an adult and don’t enjoy it. Nostalgia may play a role, but it’s also because the movie was made so people of all ages can enjoy it. That is the beauty of the medium of animation.