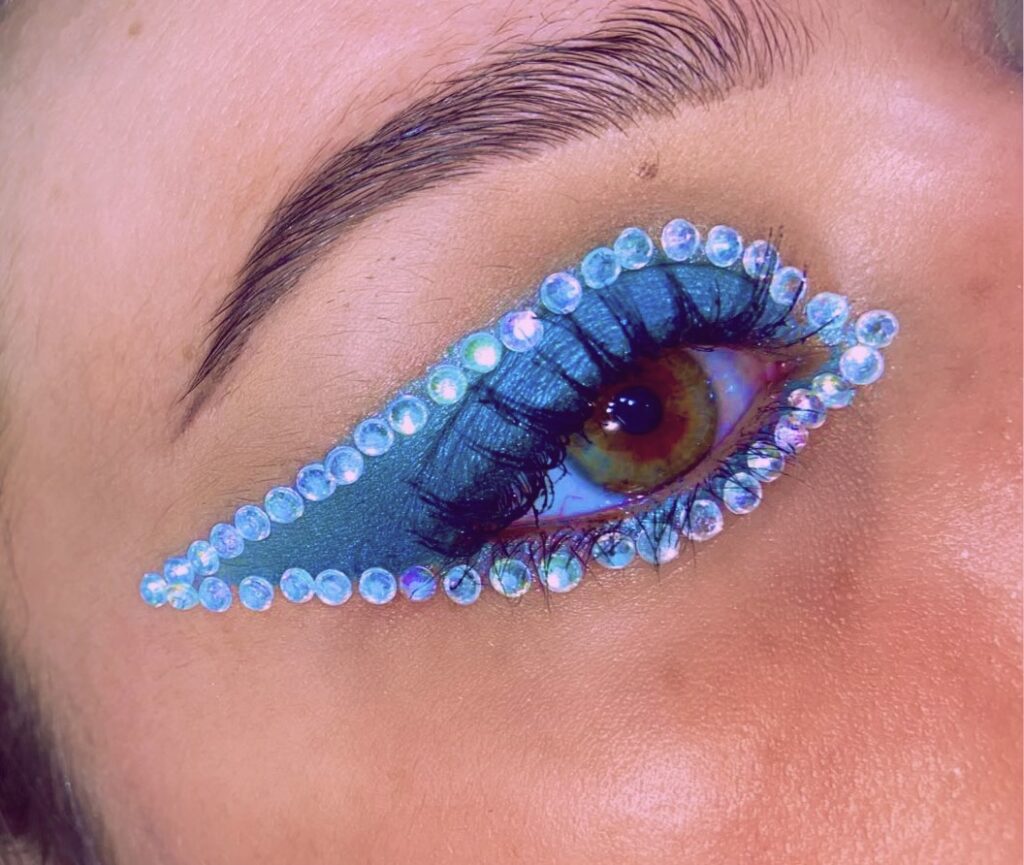 Warning: This article contains spoilers through season 2 of “Euphoria”!

On Jan. 10, 2022, HBOMax released season two of “Euphoria,” which follows the story of drug addict Rue, played by Zendaya, and the people in her life. The show, which contains graphic drug content, sexual content and portrayals of mental illness, is the topic of many conversations surrounding trigger warnings and the boundaries of graphic content on TV.

Prior to the release of season two, Zendaya issued a trigger warning on her social media platforms, saying, “…I do want to reiterate to everyone that Euphoria is for mature audiences. This season, maybe even more so than the last, is deeply emotional and deals with subject matter that can be triggering and difficult to watch. Please only watch it if you feel comfortable.”

Season two depicts intense content almost immediately, but the debate around whether the show presents the triggering situations in a correct manner has changed since season one. The first season received backlash for “glamorizing” drug use after their use of sparkly makeup and costuming became prominent in the party scene. However, season two strayed from glamorizing the use of drugs and addiction and showed the harsh reality and consequences they have.

This season portrays several scenes of anguish and agony—showing the path of destruction an addict leaves behind in their wake. In the premiere episode of the season, the audience watches as a relapsed Rue makes her way into a laundry room with another drug user introduced as Elliot. As they do drugs together throughout the episode, Rue gradually loses consciousness and even asks Elliot to take her pulse. She then takes Adderall to stabilize her heart, an action some audience members view as poorly presented as it may encourage users to mix drugs, which can be fatal.

Throughout the season, the audience watches as Rue turns to harder drugs and continues to make poor decisions. She tears herself away from all of her support systems, even burning bridges with her sponsor, and gets involved with a drug dealer who does not have Rue’s best interest in mind. After the dealer lends her $10,000 worth of drugs, Rue begins using the drugs she is supposed to be selling.

With close-up shots of needles and track marks on Rue’s arm, the show does little to avoid troubling graphic imagery that is hard to watch. “The show may depict drug use with no filters, but it also doesn’t back away from showing us the consequences of drug use and the myriad of ways that young people find themselves trapped in this world,” said lifestyle writer Nylah Burton of Bustle.

This season brought the consequences of addiction to light as Rue hits rock bottom and goes through withdrawal, and the audience sees the harsh reality of addiction. The struggle of Rue’s younger sister Gia is an important detail that portrays how addiction affects the people in one’s life. As Rue insists she wants to get clean, her sister Gia has a hard time believing it. Rue’s addiction sometimes makes her mean and violent, and her deception causes her to lose her family’s trust.

The season finale leaves the audience with more questions than answers—preparing them for a shocking season three. The storyline takes a turn toward much darker topics and includes disturbing shots of 14-year-old Ashtray killing a man, Fezco watching the SWAT kill Ash right before his eyes and even Nate turning a gun on his own father and having him arrested. It can be expected that season three will continue down this serious path and hopefully answer many of the questions that were left unanswered.

“Euphoria” has worked to create a realistic, impactful story that many younger generations can relate to. Their message brings awareness to many topics and issues faced today, including addiction, sexual abuse and mental illness. The series has worked its way from starting makeup and fashion trends to sparking genuine and serious conversations around the world. It has done correctly what many shows before haven’t —creating something that uses triggering material meaningfully and with purpose.

(Photo provided to The Current by Ally Gilbreath)