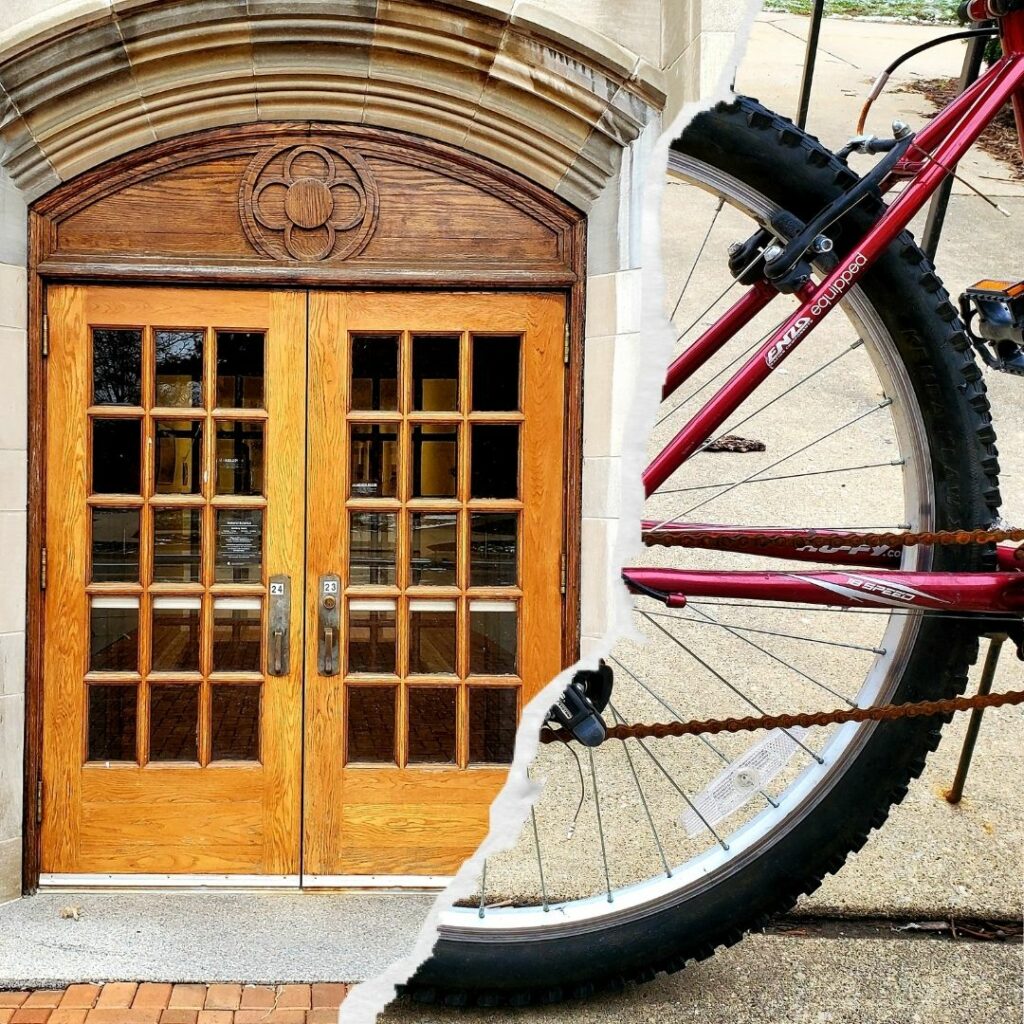 The internet’s latest debate isn’t exactly political. The question, raised by Ryan Nixon, a New Zealand Twitter user, is simply, “Are there more wheels or doors in the world?” On TikTok alone, #wheelsvsdoors has garnered over 187 million views.

The wheels vs. doors question is the latest in viral internet debates, capturing the attention of millions of people. It is reminiscent of the dress debate of 2015 (gold and white or black and blue?) and the yanny vs. laurel audio snippet from 2018. Internet users enjoy taking sides on relatively meaningless debates, and some will defend their chosen side vigorously with evidence and reasoning.

There are countless recurring arguments circulating on the internet, such as, “Is a hot dog a sandwich?” or, “How would a dog wear pants?” Some are based on personal opinion while others, like the wheels vs. doors debate, may have logical reasoning behind it. Although it is technically possible to count the number of doors and wheels in the world, the feasibility of such a feat is unlikely, which makes the argument more entertaining.

The original poll on Twitter was close, but definitive. The first quarter million people to participate in the debate narrowly voted for wheels, with 53.6% of the share. As the question has circulated, wheels seem to be favored over doors. Since the beginning of March 2022, when the poll first went viral, social media users and companies have posted their opinions and conversations worldwide have ensued.

“Team wheels, absolutely,” said Sharmila Suresh, a sophomore at Michigan State University. “Take a skateboard, take the SPIN scooters,  the number of cars on campus and the buses.” Team wheels often point toward modes of transportation, especially those with a higher wheel to door ratio. Office chairs and toys are other common ammunition for the wheel-inclined population.

On the other side, team doors cite large scale structures such as skyscrapers, apartments and cruise ships. Michigan State University recently proclaimed their loyalty to doors. “Michigan State has over 60,000 doors on campus. We’re team doors,” read one of MSU’s recent videos posted on their instagram accompanied by a slideshow of the aesthetic, collegiate looking entryways scattered around campus.

“I think I respect [team door’s] opinion because doors actually look better than wheels, you know. You’ve got the antique, gray doors, you’ve got like the metal doors or fancy modern doors; wheels are just wheels,” Suresh said. “But if you’re going to talk about numbers, I am going with wheels.”

The dueling sides have overall been respectful of each other, but it heats up when the minutiae of the debate is explored. There is a sub-argument within the overall question about what exactly counts as a door or a wheel, which could prove pivotal to the ultimate winner, if one will ever surface. Central to the team door’s argument is the inclusion of non-conventional doors like mailboxes, cabinets and hinged lids.

Team wheels points to smaller, less visible wheels like the ones in microwaves and on conveyor belts or even mechanical cogs. There is nearly as much debate about what counts as a door or a wheel as there is about the central question.

“If it spins, it’s a wheel. If it opens and closes on a hinge of some sort [it’s a door],” said Nel Robinson, a freshman at Michigan State. “But hinges are wheels too.” Some argue that the elongated rod within hinges or on conveyor belts also count as wheels since they rotate, a devastating blow to team doors. People and dictionaries’ definitions of wheels and doors differ wildly, making the argument personalized.

Technically, it is possible to definitively measure if there are more wheels or doors in the world. It would have to be a highly collaborative project, but there are a finite amount of wheels and doors if the definitions are established. However, in the frame of reality, the answer will never be uncovered.

Online arguments like wheels vs. doors aren’t really about finding the answer, though. In tumultuous times, arbitrary opinions and light-hearted debate are  distractions from larger questions that may not have such clear cut answers. Trivial arguments in which most people have an opinion are easier to talk about and more satisfying than ones that rely on breaking news and academic hierarchy.

“With everything else that was going on with Covid, Russia and Ukraine, and petrol prices, providing people with a lighthearted distraction or entertainment was cool,” said Nixon, the question’s originator, to the Guardian. Sometimes, harmless internet debate is for debate’s sake, an inconsequential hill to metaphorically die on.

Katherine Denzin is a sophomore majoring in history and statistics. She works as the assistant editor-in-chief of The Red Cedar Log and is involved with a start-up publication about policy, Matters of Fact. When not writing, studying, or pursuing her latest fixation, she enjoys reading, re-watching movies and baking cookies or pretzels.