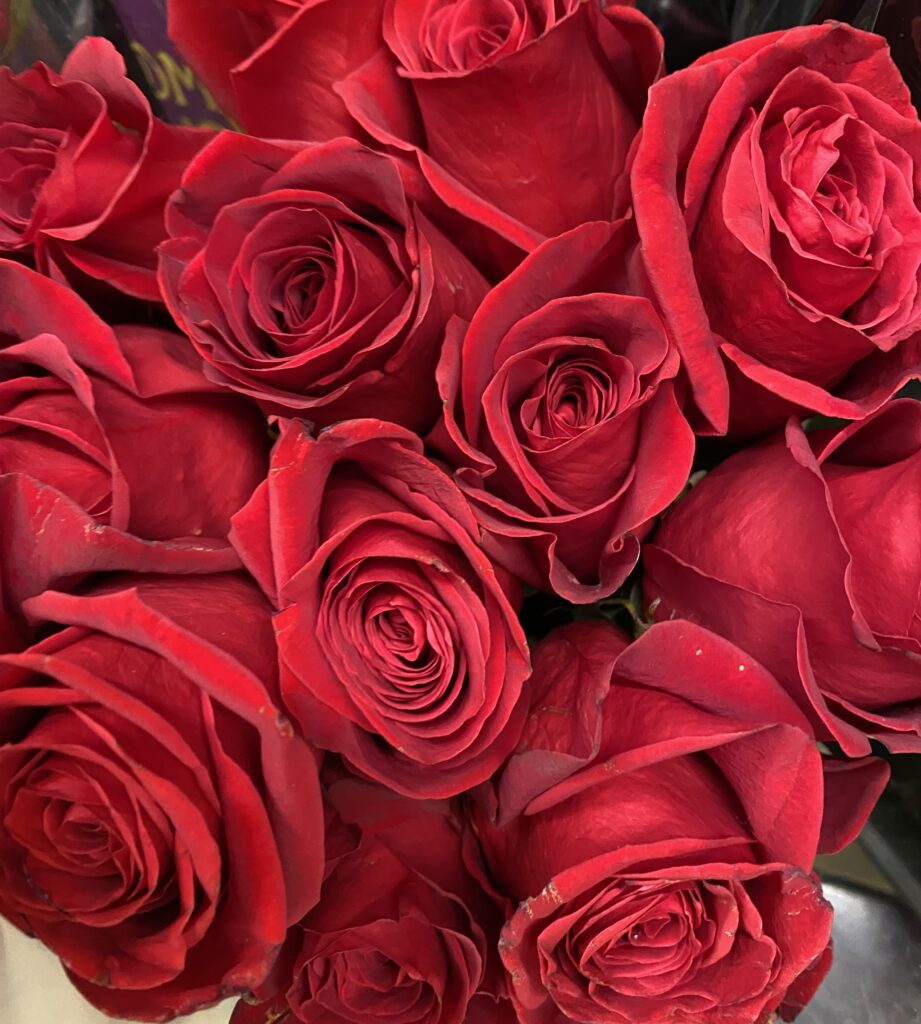 For 26 seasons and counting, “The Bachelor” franchise has appeared on America’s TV screens. The appeal of the show is that it provides regular people the opportunity to find love and get engaged after a few weeks. However, this is not without drama, overly involved producers and, of course, scandal after scandal.

The premise of the show is simple: one man dates about 30 women at the same time, with each episode ending in a rose ceremony where the Bachelor gives a rose to the women he wants to continue dating, and those without a rose get sent home. This process repeats until there is one woman remaining, usually ending in an engagement.

Success and a large number of viewers drove ABC, the show’s home network, to spawn multiple spin-offs including “The Bachelorette,” “Bachelor in Paradise” and “Listen to Your Heart.” As the franchise’s popularity grew, so did America’s love for the relatable contestants, the romance and the attractive show leads.

While these love stories were what originally drew the large amounts of viewers that made the show a success, recent seasons experienced dramatic declines in viewership. This does not come as a shock to many as the show has been in the midst of multiple controversies in the past few years.

Previously, the show had many moments of petty drama and fights; however, recent scandals have shed light on the racist, sexist and overall problematic past of the franchise. Many called out the lack of diversity in both leads and contestants. The franchise, which began in 2002, didn’t have its first Black Bachelorette until 2017 with lead Rachel Lindsay, and it wasn’t until 2021 that the show had its first Black Bachelor, Matt James.

James’ season was a long awaited one; many wondered how long it would take for the franchise to have a Black lead. However, James’ season was plagued with controversy as it soon came out that his final pick, Rachael Kirkconnell, attended an antebellum-themed party in college and posted other insensitive comments online. Though James initially ended their relationship upon discovering this information, the couple eventually reconciled after Kirkconnell put in self-work and proved to James she had learned and grown as a person. They have been together since.

Kirkconnell was not the only one to be held accountable that season. Host Chris Harrison made comments in defense of Kirkconnell’s actions during an interview with former Bachelorette Lindsay.

In the interview, he said, “We all need to have a little grace … Because I’ve seen some stuff online, again this judge-jury-executioner thing, where people are just tearing this girl’s life apart.” The resulting backlash for these comments led Harrison to step back from the show before ultimately parting ways with the franchise for good. Harrison is now permanently replaced by former Bachelor Jesse Palmer.

The show has also been called out for having no diversity in its casting or for BIPOC contestants having less featured screen time compared to the white contestants. This lack of diversity will continue to cause issues for the franchise unless real change is made, including having more diverse contestants, hiring more employees of color and giving equitable screen time to all contestants.

Besides the glaring racial issues the show displayed, there are many occurrences of sexism. In fact, the entire premise of the drama on “The Bachelor” revolves around women putting each other down, lying about other contestants and forming cliques.

The show has a history of pitting women against each other, as seen in season 11 of “The Bachelorette,” in which the show picked Kaitlyn Bristowe and Brit Nilsson to both start the season as Bachelorettes. The male contestants voted for who they wanted to remain the Bachelorette, which Bristowe won.

This move pitted two women against each other to see who was more desirable to the men. Now, this move is being repeated in 2022 as the show just named Gabby Windey and Rachel Recchia as this year’s Bachelorettes in a joint season. Although the voting scenario seems unlikely, viewers fear that since the women will be sharing the contestants, there will be feelings of competition between them—there is even a possibility they will fall for the same man.

Contestants on the most recent season featuring Bachelor Clayton Echard came under fire for body shaming the season’s “villain,” Shanae Ankney. During the “Women Tell All” episode, the women intended to confront Ankney on her behavior throughout the season, but instead they criticized her appearance, with contestant Genevieve Parisi telling Ankney it looked like she was wearing a diaper.

This comment prompted viewers to speak out, including alumni of the show. Joe Amabile tweeted, “Diaper comment was bullshit. If some [of] these women keep it up, they are going to steal Shanae’s villain edit in one night.”

The scandals that have plagued “The Bachelor” franchise since its beginning have led many viewers to decide the show is rooted in racism and sexism. This is reflected in declining viewership, and many past contestants have called out the show’s problems.

The show’s future relies heavily on these next few seasons. If producers listen to viewers and give them what they are asking for, the show may stand a chance. But unless the show works to correct its long history of wrongdoings, this may be the Bachelor’s final rose.