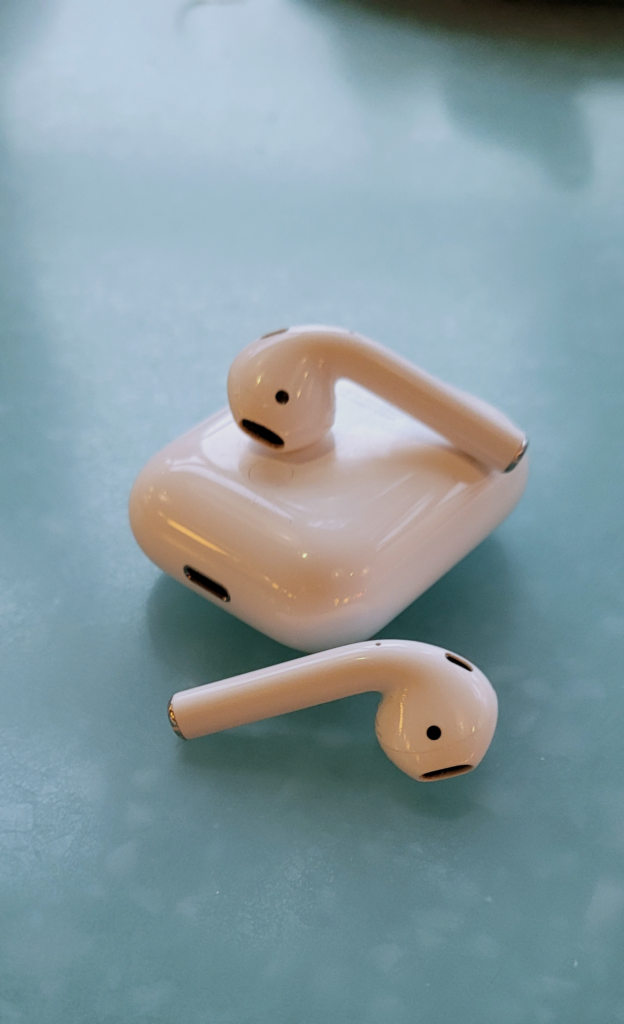 Much of society today relies on the use of wireless technology, whether it be radar, satellite or even Wi-Fi through a router. Since the radiofrequency waves produced by these devices are not easily observed, talk of their effects and radiofrequency radiation, or RFR, often spreads misinformation. Much of this misinformation has sparked confusion on RFR effects, including the impression that radiation of all electromagnetic waves causes health issues like cancer.

Radiation is present in almost all places—not as the more commonly known radiation in nuclear physics, but as electromagnetic radiation from many natural sources and manmade electronics.

Electromagnetic radiation is divided into two categories: ionizing and non-ionizing. Ionizing radiation comes from electromagnetic frequencies, or EMFs, as shorter wavelengths on the electromagnetic spectrum. These are more commonly associated with nuclear sciences and radioactive materials—that is to say, dangerous radiation.

On the other hand, non-ionizing radiation stems from EMFs with longer, less threatening wavelengths produced by Wi-Fi routers, cell phones, FM radio and most wireless devices. With many discussions surrounding these wireless devices, the National Cancer Institute said that “there is currently no consistent evidence that non-ionizing radiation increases risk in humans.”

While the connection to cancer is still unsupported, misinformation continues to spread and provoke users of wireless devices. For example, a Facebook video from May 2021 by Environmental Health Trust titled “Wireless Radiation From AirPods” brought concern to thousands of viewers. A device was used to measure the radiation emitted from an AirPods case, which peaked at 800 millivolts/meter, and elicited comments like, “I prefer my brains remain unfried.” The video has since been fact-checked and flagged as false information by Facebook.

This is why living organisms experience biological changes when exposed to sunbeds and radioactive waste like nuclear fallout and why X-ray patients sometimes wear lead aprons to prevent side effects.

By contrast, long-wavelength non-ionizing waves do not have enough energy to strip electrons from atoms and molecules. Computers, microwave ovens and cell phone towers fall under this category. However, the photons can cause molecules to vibrate and rotate, creating thermal radiation. So, a more imminent concern of RFR is the production of heat, which may still cause some damage to humans.

Ultraviolet radiation, most commonly emitted by the sun or tanning beds, can be either ionizing or non-ionizing. Most sunlight that reaches Earth is non-ionizing, but the heat can cause surface damage known as a sunburn. Even “the highest-energy UV rays don’t have enough energy to penetrate deeply into the body, so their main effect is on the skin,” said the American Cancer Society. In this case, skin cancer is possible.

One step further up the electromagnetic spectrum from UV rays are X-rays. Peng Zhang, an MSU professor with a doctorate in nuclear engineering and radiological sciences, said, “If you go to a very high frequency, for example X-rays, then because the frequency is so high, it’s much, much higher than the interacting frequency of the body. Then, the wave just passes through.” This is why X-ray imaging works and is safe in small doses.

In terms of EM radiation, people have been exposed to non-ionizing waves for over 50 years and still yield inconclusive results on the EM radiation’s potential link to cancer. It has only shown an inexplicable correlation to fatigue and headache and thermal radiation. A type of non-ionizing EMF, microwaves, are responsible for heating up food in microwave ovens.

“The reason why our microwave ovens can heat a glass of water is because the molecules of the water are not symmetric,” said Zhang. ”When you shine microwaves into the water molecules, you make the water rotate because the microwave is oscillating. You can imagine: that will make this water molecule rotate back and forth very frequently, and that physical rotation creates heat. So imagine now you put that microwave into a human body.”

While heat is not a unique product of microwave radiation alone, this example shows that non-ionizing waves’, particularly microwaves’, best trait is heating polarized molecules. Since humans are largely composed of water, the worst that is likely to happen is burns.

In understanding how these microwaves work, it is easier to understand why devices like cell phones or Wi-Fi routers are not likely to cause any bodily harm.

Wireless technology has become a much larger part of society with children receiving phones at earlier ages and smartphones encouraging Bluetooth headphones with the absence of a headphone jack in newer models. It is understandable why one might worry about constant exposure to RFR.

Bluetooth and wireless earbuds/headphones are among the most worrisome RFR emitting devices. These devices are in close proximity to our bodies and often worn for hours at a time, especially for podcasters, musicians/audio engineers and people with long commutes. Many of these concerns came to light after Apple removed headphone jacks on the iPhones, which led to the growing usage of AirPods and other Bluetooth headphones.

However, AirPods emit an acceptable amount of RFR. The Federal Communications Commission sets regulations called SAR values, which limit the specific absorption rate or the rate at which human bodies absorb RFR. In wireless devices, this rate is set at 1.6 watts per kilogram. According to the multimedia news provider Reuters, AirPods measured at 0.071 W/kg for one earbud, and 0.095 W/kg for the other. Combined, these devices are well within regulated SAR requirements.

Perhaps the biggest concern with RFR is with phones, which have grown to be an almost necessary part of society. “You hold the cell phone right up to your ear, so [that it] is very close to your biological tissues,” Stump said. “So, [phone manufacturers] limit the transmission power, but it has to be high enough that the radio waves can reach the cell tower.” While it may sound problematic, cell phones are also required to meet the FCC’s exposure regulations and follow SAR limits.

Ultimately, the Food and Drug Administration says that frequent exposure to nonionizing radiation is “generally perceived as harmless to humans,” as most devices are tested and limited for the safety of users. Completely avoiding EM radiation is nearly impossible with cell phones, Wi-Fi, cell towers and wireless earbuds nowhere near shutting off.

While not necessary for living, most wireless non-ionizing devices offer convenience and quality of life for the average user. If it helps a user’s peace of mind, they can use wired headphones or speaker mode for phone calls or turn off Bluetooth and Wi-Fi when not in use.

Much research determines RFR is not damaging, but there is a heavy emphasis on inconclusive answers. Despite the past decades of observing radiation, scientists cannot confirm or deny RFR’s involvement in cancer. Much like smoking and lung cancer, it can take decades to determine if a smoker has lung cancer; a person who has smoked for one year may not show any symptoms at all.

The future of wireless technology, although surely to continue advancing, has unknown effects on people’s health. “It probably will be more of a problem in the future I guess, depending on how things change,” said Alisha Phan, an MSU student studying medicine. “Now things are becoming more wireless; things are becoming more convenient. Maybe there’s something that makes it more efficient that probably may harm people, so that might be something imminent in the future.”

For the time being, understand that the misinformation spread about RFR is largely due to confusion and a lack of education about different radiations. People should enjoy the technology of wireless devices and trust the science.