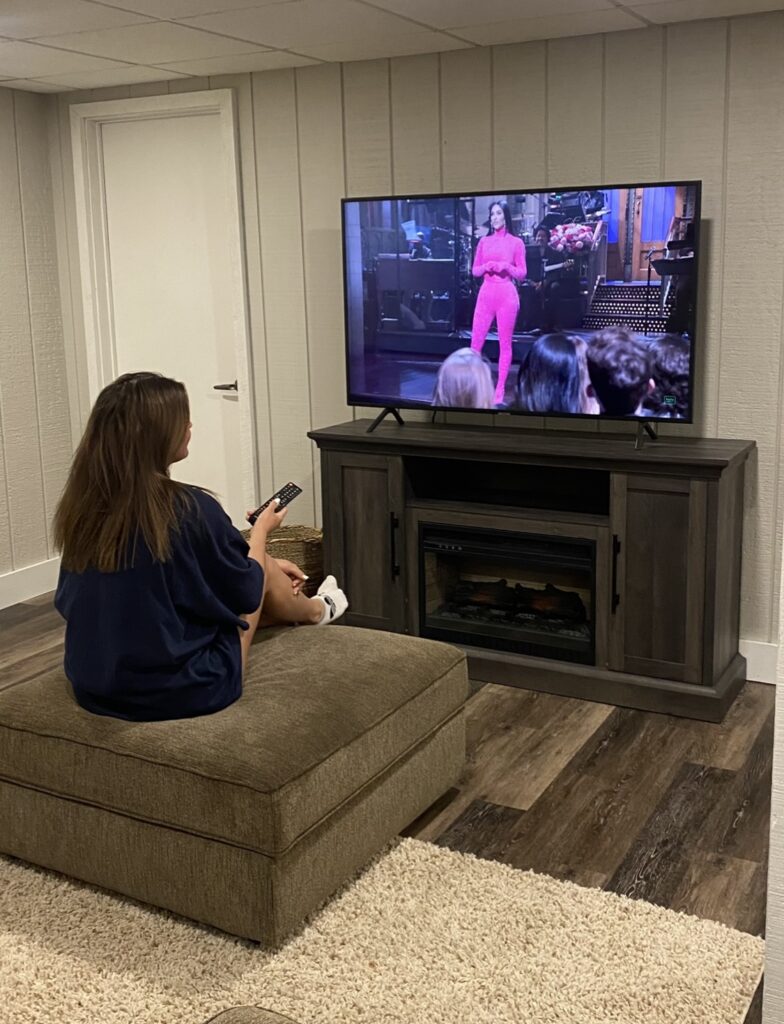 When “Keeping up with the Kardashians” released its last season in 2021, it seemed like the end of an era to many — until the Kardashian-Jenner family created a sequel to the show on Hulu. With much anticipation for the series’ April premiere, Hulu released a documentary prefacing the show, creating more curiosity and excitement amongst the family’s fans.

The Kardashians started their first show in October 2007, and it lasted for 20 seasons. Filled with the family’s infamous gossip, breakups, transformations and transitions, it was one of the most popular reality TV shows of its time.

With fans wondering how the family could quit something so ingrained in their legacy, the reveal of their new show was unsurprising for many.

Though their last season of “Keeping up with the Kardashians” was released in 2021, it was filmed in 2020. Two years later, they decided to go back to their old roots with a clean slate. A lot has changed in all of their lives since they last filmed, so the fans expected nothing less than the best from both the Kardashian and Jenner families.

On April 14, “The Kardashians” premiered on Hulu. Although it feels similar to the old show, there are some major differences so far. An immediately noticeable difference is the filming-perspective of the show. In the beginning of the first episode, the camera twists and turns through different aspects of each of their lives—work spaces, homes, backyards, etc.—which is somewhat more intense and upbeat than the previous show. With technology updates and the choice to no longer use face-smoothing filters, viewers are able to see every detail and blemish.

Like the original series, the show continues to discuss the family’s celebrity gossip and relationships. And in the last few years, the Kardashians’ and Jenners’ love lives have gone through significant changes.

On October 17, Kourtney Kardashian announced her engagement with Blink 182 drummer, Travis Barker. Before getting engaged to Barker, Kourtney dated Scott Dissick for nine years and has three kids with him, so he still plays a large role in their new show.

Kim Kardashian recently got divorced from rapper Kanye West. Although this came as a shock to many fans, the surprises didn’t stop there. In 2021, Kim hosted Saturday Night Live, which sparked a romance between herself and SNL cast member and comedian Pete Davidson. The two have since been seeing each other, and in February, Davidson officially called Kim his girlfriend.

For those who have been watching the Kardashian family live out their dream of being Hollywood Stars, the pilot did not disappoint. If anything, it only made the viewers more excited for what is to come in the future.

“I have been watching the Kardashians ever since it aired on TV when I was five years old,” said Michigan resident Halle Doran. “The Kardashians are not everyone’s cup of tea, but you can’t deny the fact that they made a large impact on our generation because of the fame they have. Their new show definitely surpassed every expectation I had, and I can’t wait for more episodes to come out.”

The show gives an update on all the women’s lives: Kim has been focusing on her businesses and being a mom. Kris is busy as ever, managing her children and their businesses and staying involved with her love life. Kourtney has been spending time with her kids and Barker and his kids. Kylie is shown pregnant with her son, who was born on Febuary 2. Khloe and Tristan Thompson are shown having a calm and collected talk about their relationship although they are still not together. Kendall appears in a quick clip to announce she has COVID and will be present in the near future.

This is just the beginning of a new era, not only for the Kardashian-Jenner family, but for the fans who have been keeping up with them since 2007. The show brings new relationships, new houses, new cars and most importantly, new drama, for the reality show lovers watching at home.

Molly Maczik is a fourth year undergraduate majoring in professional and public writing. She currently works as an online fitness coach and hopes to continue her fitness business post-college while integrating the writing and editing techniques she has learned in the past four years. When she’s not at the gym, she likes to spend time with friends and family and be outside. You can follow her fitness account on Instagram @mgfiiiit for all things fitness, nutrition, mindset and lifestyle.