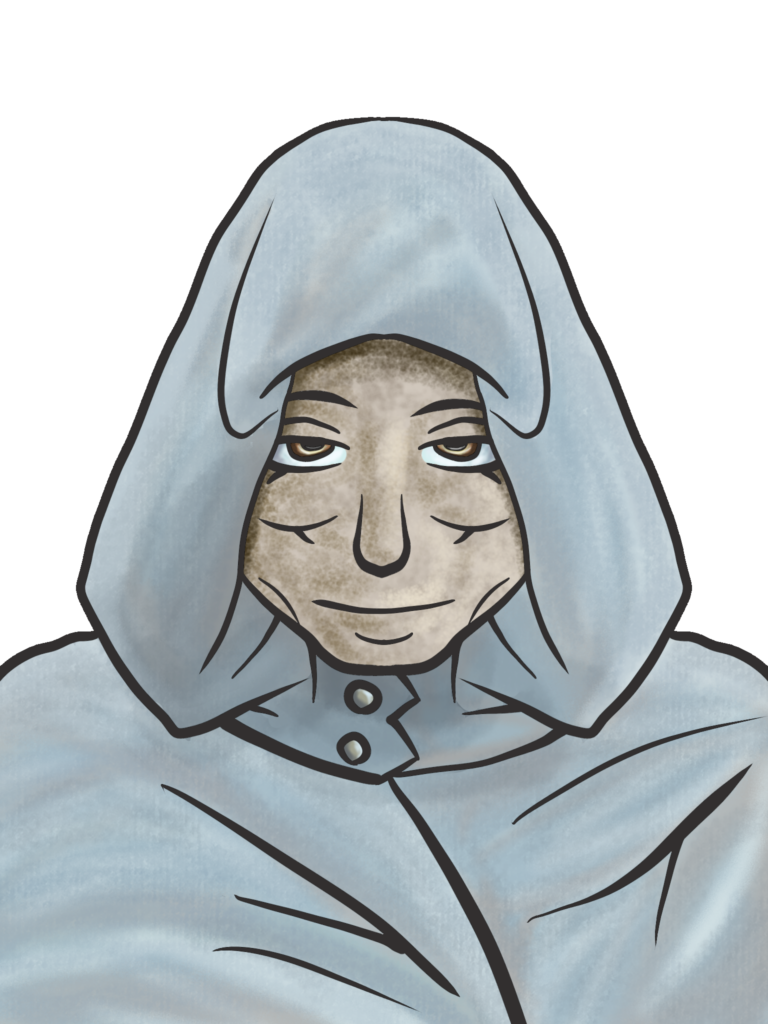 Content Warning: Discussions of Sexual Abuse and Assault, and mentions of Necrophilia

“Unfortunately for you, however, you are maidenless.”

When a new player starts up From Software’s latest epic fantasy game, Elden Ring, this is a phrase they are likely to hear within a half hour of creating their character and starting their epic adventure across the game’s shattered world, The Lands Between. Within the context of the game, this is a character merely commenting on the fact that the player character is currently alone, acting without a sponsor who would allow them to level up or access important locations. Out of context, however, it sounds like they are criticizing the player character for not having a girlfriend. And this is, to be fair, very funny.

A tweet from user @TillyMonkfish on Twitter highlights this, stating, “the no bitches meme coinciding with elden ring to evolve into no maidens has been a godsend for the english language, granting us the new phrase ‘maidenless behavior’. . .” At the time of writing, this tweet has over 72 thousand likes and nearly 14 thousand retweets.

It’s easy to look at this as an example of poor writing, of writers getting so lost within the lore of their own world that they fail to realize how their words sound to an outside observer. However, it is also important to look back and realize that this is a reflection of deeper issues that From Software has had with portraying women across several different games for over a decade now.

To understand this, it is necessary to talk about one of their biggest influences, the manga “Berserk”. Hidetaki Miyazaki was the lead director behind Dark Souls One and Three, as well as the director of Bloodborne. It is an understatement to say that he has had a major influence across the series. In an interview with knowll.com, when talking about books that have inspired him, he said, “First you would see the manga shelf, containing Devilman, and Berserk. . .”

Now, Berserk’s depiction of women is a complicated issue, one that has dominated countless discussions for years. It is an issue that deserves its own article to go over the nuances, of which many certainly exist. What is unarguable; however, is that Berserk is a world of strict gender stereotypes; one where women are expected to be weak, frail, and soft. It is also a world where sexual assault is common, and the depecition of this borders on the pornographic. To be frank, adaptation of this work should be handled carefully.

Thankfully, the constant sexual assault found in Beserk was an element left on the cutting room floor when Miyazaki was deciding what to bring over to Dark Souls. However, one element that still made it over were the gender roles.

This might seem false at first glance, since Dark Souls One–through–Three and Bloodborne all allow the player to choose between playing male or female as a purely cosmetic choice, and this does not affect the way any other character treats them. There are even memes which highlight this. But looking at the roles of Female Non Playable Characters reveals a clear and distinct bias.

This issue exists across many From Software titles – all of the Dark Souls games, as well as Sekiro and Bloodborne – but it can be accurately demonstrated through just looking at Dark Souls 1. The game has numerous female characters who play interesting roles across the game. Some worthy of highlighting are: Gywnevere, a god who seems to only exist to wear revealing clothes and give the player character a bowl; the Firekeepers, a female group who maintain specific checkpoints in the game, and all of whom have very little actual influence on the plot; and Quelagg, an actually interesting character with complicated motivations, whose intro cutscene seems more focused on highlighting the fact that her human half isn’t wearing a top than anything else. She is a one-off boss who only exists to block the player’s progress until she’s killed, and is never mentioned again.

Quelaag actually highlights another issue, across the games, and that’s the attractiveness of female characters. It is an endemic problem within the fantasy genre that female characters are seemingly required to be thin, young, and conventionally attractive. To be fair, many games by From Software are filled with female characters of different body types, and who may or may not, fall under conventional standards of beauty. But only if they’re evil monsters who exist to be killed, guilt free, by the heroic player. This can hurt female players who don’t fall within traditional beauty standards, as they might not feel like they have anyone they can identify with in the game, but it also removes potential complexity from their stories, making each game less unique or memorable than it could be.

In Dark Souls 1, almost all female NPCs who can be allied with the player character are portrayed as thin, young, and weak. There are four exceptions to this: Aliva, a talking cat; Elizabeth, a talking mushroom; the Darkmoon Knightess, who has very little character except for the fact that she manipulates the main character; and Siegland, a warrior who wears large rounded armor. She is also implied to be a woman of color, since the player character can choose to be from the same country she’s from, and doing so gives them a dark skin color.

Implication doesn’t make for great representation, but Siegland is a good break from the stereotype. However she is easily missable, and is only one character, surrounded by frail maidens who need to be protected by strong men. She also highlights the problem when trying to discuss this topic with any detail.

Dark Souls shows a trend of meek, traditionally attractive women, but this is by no means the only type of woman who exists in the worlds these games portray. Players willing to look can find examples of female characters who serve as great warriors, or who otherwise break the mold.

But that doesn’t excuse the fact that the mold is still clearly present, and ubiquitous. Dark Souls features characters coming from different cultures, and time periods, but the gender roles seem to be an unstated constant. At least in Berserk, characters can challenge this across the course of the series.

Initially, Elden Ring seems to follow this trend. One of the first prominent female characters players hear about is Fia, The Deathbed Companion. One can meet her early on as well, and it turns out her main role was to “sleep” with corpses to try and bring them back to life. She plays a sweet, and almost motherly role to the player character, holding them and offering comfort in a calm, passive way.

However, it isn’t long before the main character can meet Nepheli Loux, a strong woman of color, who is defined by her combat prowess and strong sense of honor. She is first met standing over the corpse of a strong enemy type, lamenting their choice of master in a way. Throughout her quest she is shown as a strongly moral character, something that few other NPCs can claim. While her armor would perhaps be less than practical in actual combat, it at least leaves no ambiguity that she is a woman of color.

Fia also at least gains some memorable scenes over the course of her questline, and even has a few moments of depth and character. And, if one makes it far into the game and progresses through a secret area, they will face Melania, Blade of Miquella, who is undoubtedly one of the most badass bosses in any game From Software has ever made. To discuss this in more detail, the next paragraph will spoil some elements about Melania’s boss fight.

Melania gets a second phase to her fight where she loses all clothes, and becomes “The Goddess of Rot.” What’s worth noting here is that during the transition cutscene, the emphasis isn’t leering or sexualizing, but instead is far more focused on establishing her as a terrifying and powerful foe. She is also given much more depth throughout the game, as players learn about her and her actions through the lore, and the motivations behind her decisions. Make no mistake, her role in the game is far from ideal, but when compared against Quelagg from Dark Souls One, the difference is staggering.

There are many more things to talk about, both positive and negative, and this debate could last for the rest of time without a clear answer being reached. Elden Ring isn’t a bold step away from the problematic history of the previous games; however, all things considered, it is at least a shuffling step toward the right direction.

It’s better than nothing, and at least players now have a term to describe some absolutely wild maidenless behavior.