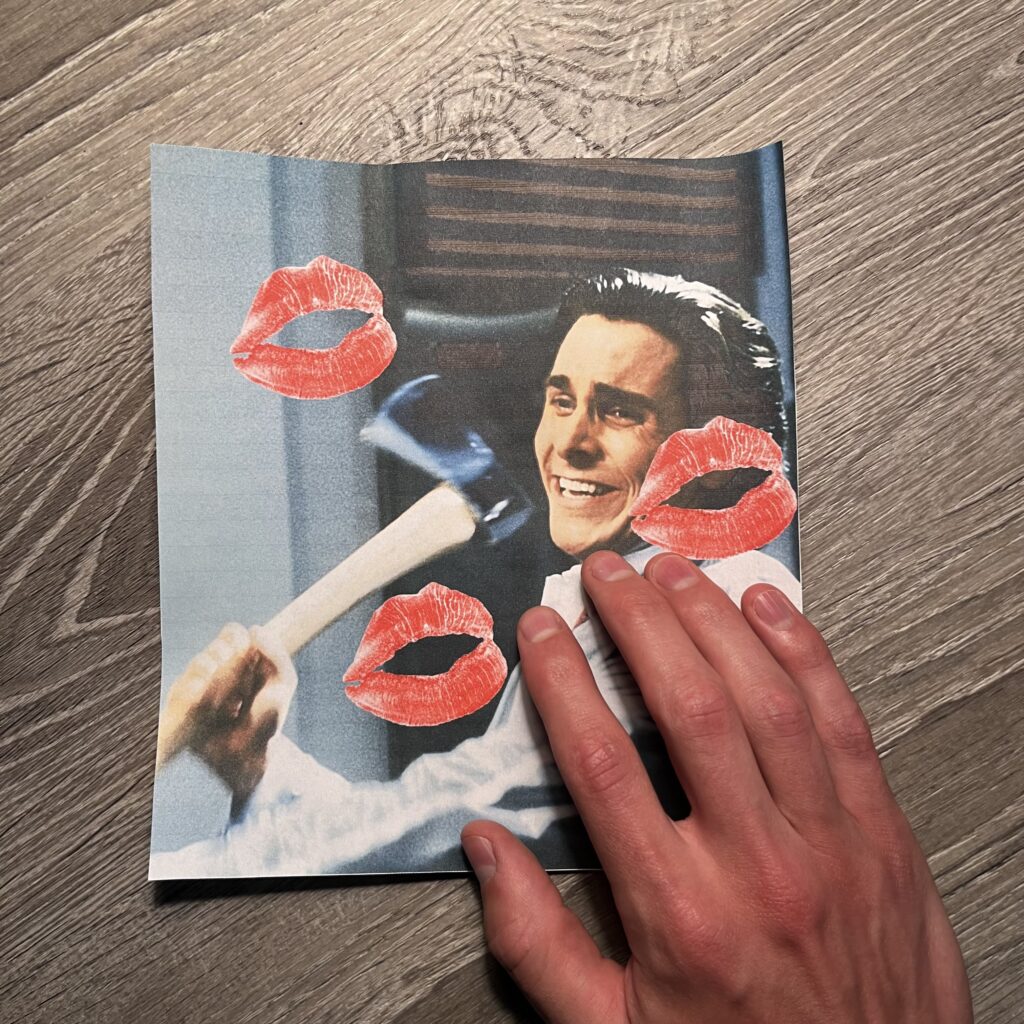 For works of fiction it’s imperative that consumers can become deeply invested in the story’s characters. This level of interest is often achieved by creating characters to whom audience members are able to relate. This connection is largely all well and good, but there may be a minority of people who take it too far.

As people continued to post their ideas of what a literally me character should be, common themes among these characters became apparent. The average male characters often exhibited discontentment with society, struggles with mental health, and an inability to fit in, while the average female characters often dressed alternatively, suffered from traumatic experiences, and isolated themselves from others. The movies from which these characters originated were compiled into lists where most of them overlapped with one another extensively, thus creating the “literally me genre.”

The potential issue with people relating heavily to these characters may not be apparent yet, but it will become clearer upon examining the actions of said characters. Movies such as “Taxi Driver,” “American Psycho,” and “Joker,” all of which are staples of the literally me genre, feature a protagonist who takes the lives of others as either an expression of discontentment with society or a means of cathartic release. The problem starts to become clear upon seeing people claiming that characters such as Patrick Bateman, a hedonistic, narcissistic man who kills for pleasure, is literally them.

The problem with the literally me genre essentially ends up boiling down to a version of the debate over whether violence in media promotes violent actions in the real world. However, the extreme self-identification with fictional characters exhibited in this case makes the “literally me” situation significantly different from the standard argument.

In a study conducted at The Ohio State University, researchers examined the brain activity of “Game of Thrones” fans to determine whether or not the part of the brain relating to sense of self would see activity. They found that activity in this part of the brain saw substantial increase while watching the show, particularly when the participants’ favorite character was on screen.

The researchers concluded that this is not evidence of a form of a parasocial relationship, but rather support for the idea that media consumers incorporate the experiences and personalities of fictional characters they love into their own self-concept. This is called experience-taking, and it’s a completely unconscious process that may result in one’s identity changing.

This study could be significant with regards to this topic, but it also may not. Because the degree to which consumers are affected by experience-taking has yet to be studied extensively, it’s hard to say whether self-identifying with a troubled character in a movie, TV show, or book could lead to a consumer taking drastic, malevolent action. It’s also likely that a number of the people creating literally me content on the Internet don’t even identify strongly with these characters and just find the meme funny.

However, as most jokes are born from truth, there are people who feel an affinity for the characters in literally me movies—and it’s not hard to see why. The world is experiencing a mental health pandemic, maleffects from COVID-19, and heated ideological polarization. Happiness is at a record low in the United States, with only 38% of Americans claiming to be satisfied. People are feeling isolated, depressed, angry, and above all else helpless to do anything to change their own lives, let alone any social norms that they see as detrimental.

Enter: the literally me character archetype—a group of eclectic characters who share the same dissatisfaction with the world as those who become invested in them. But where these characters differ from their real-world counterparts is in how they confront this discontentment—they act. Whether it’s by creating a fight club, making love to advanced AI, or killing those they deem evil, these characters don’t idly decay in a state of misery, but rather they take matters into their own hands and seize satisfaction for themselves. Although the means may not resonate with a viewer, the act of defying social conventions certainly does, resulting in idolization, and perhaps in some cases, self-identification.

From one perspective, it’s hard to see how anyone can look at Patrick Bateman from “American Psycho” and say, “That’s literally me,” while not inherently being interested in homicide. On the other hand, when one views Bateman’s actions as simply a rebellion against disingenuous, oppressive corporate American culture, it’s a little bit easier to understand how one might appreciate his need for cathartic release.

Granted, there have been some instances in which criminals have committed heinous acts, which they claim were inspired by the Joker. This could be taken as evidence of experience-taking from literally me characters, but it can also be viewed as sick people looking for a theme to spice up their crimes.

With the limited amount of research that has gone into the cognitive effects of self-identifying with fictional characters, it’s difficult to say whether the literally me trend has any bearing on the actions of those who become immersed in these films and their characters. If viewers do indeed “experience-take” from the likes of Patrick Bateman or the Joker, the degree to which they would incorporate the ideologies of these characters into their self-concepts is uncertain, and it varies from person to person.

The debate over whether pieces of fiction can affect the actions of their consumers will undoubtedly remain relevant for a while, and it will be interesting to see whether the literally me genre will end up playing a role in the future.