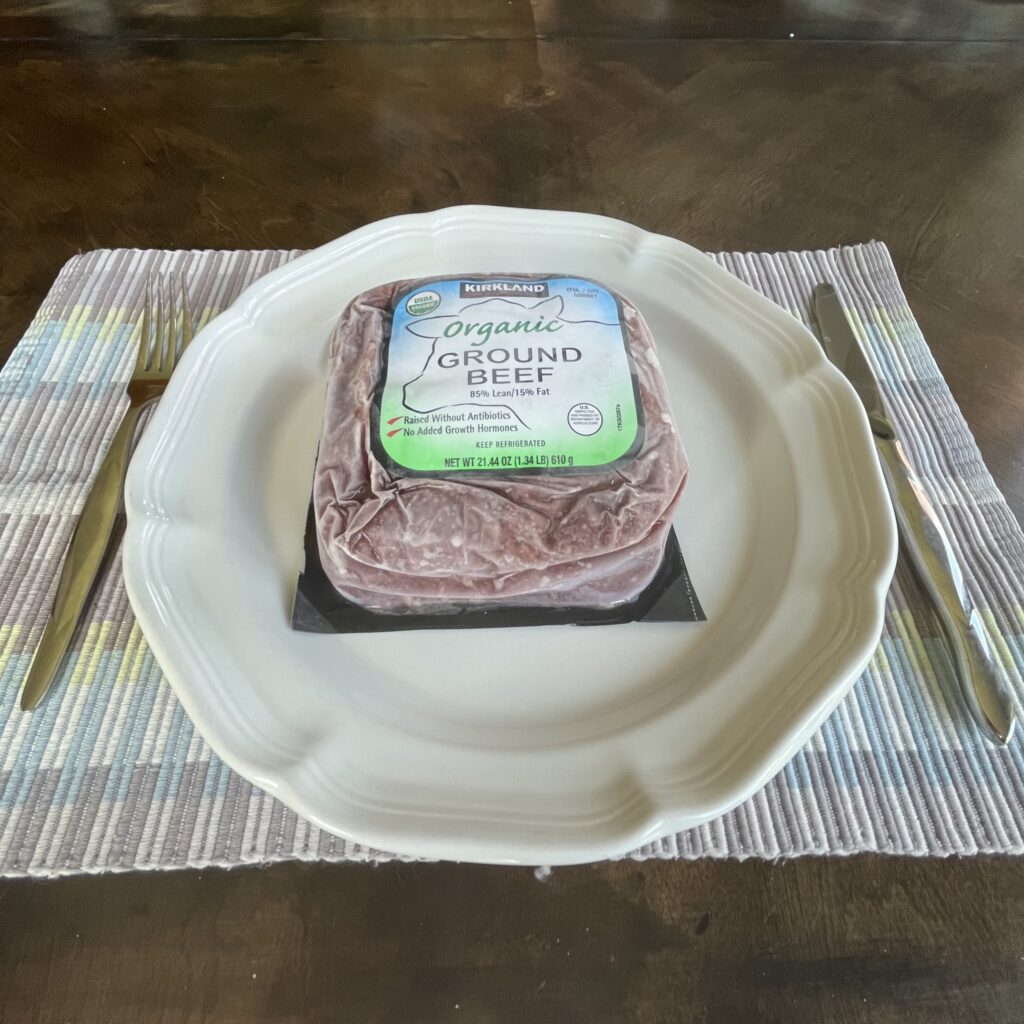 Maintaining a connection with one’s ancestral roots is often celebrated. Some people make an effort to visit their ancestral country of origin regularly, others do research into their familial background via services such as 23andMe, and a select few eat a pound of raw liver every day.

One man proudly guilty of the latter calls himself Liver King, an on-the-rise social media star and self-proclaimed “CEO of the ancestral lifestyle.” He’s quickly gained traction for his insane gustatory stunts, such as knocking back 51 “blood shots,” sharing brain ice cream with his family, and, of course, chowing down on raw liver.

As the owner of an 8,300-square-foot mansion and a successful vitamin supplement company, Liver King had no monetary motivation for joining social media. In fact, he currently operates his accounts at a loss. Instead, he seeks to educate the men of the world who, in his opinion, have become “soft.” He preaches adherence to the “ancestral tenets,” a series of concepts that he claims, if executed properly, will promote significant biological improvements.

Most of these ideas haven’t attracted much discourse, but his diet, the foundation of which is his namesake, certainly has. Upon taking notice of his growing popularity, nutrition experts have been quick to share their thoughts on his primal eating habits.

It’s unlikely that there are any professionals who would wholeheartedly support this primarily carnivorous diet, so expert opinions essentially vary only in their level of hostility. Registered dietician Claire Muszalski said that while Liver King eats “many high-protein, high-iron foods that can [be] included in [a] more balanced diet,” the lack of variability in his meals and the volume he consumes make it so this diet cannot be recommended for anyone. Although, to be fair, he recommends that  beginners start at a few ounces of liver twice a week rather than a pound a day.

The more vehement opponents of Liver King’s lifestyle point to the health risks associated with excessive raw meat and liver consumption, such as hypervitaminosis A and high cholesterol. Vegan science writer and YouTuber Mic the Vegan fears the effects pathogens and toxins found within raw liver will have on those who want to try the Liver King lifestyle.

It may seem strange that such unconventional ideas as Liver King’s can hold so much interest, but in reality, this isn’t all that surprising; the desire to live as one’s ancient ancestors is not a new concept.  Regarding dieting alone, fads such as the paleolithic and the carnivore  diets reject the preservatives and genetic modification found in many modern foods, instead opting for meals consisting of certain types of natural ingredients. The common argument for these types of diets is that the human body is “genetically predisposed to eat this way.”

But the rejection of modernity extends beyond just food and drink. Some view the hunter-gatherer lifestyle as preferable over that of advanced capitalism. In 1966, anthropologist Richard B. Lee presented a paper suggesting that hunter-gatherers lived a life of “relative comfort and abundance,” only having to find food for a maximum of 20 hours a week. It’s understandable why this would sound appealing to a modern person who works upwards of 40 hours a week.

An anti-capitalist writer who supports the integration of hunter-gatherer principles into modern society suggests that “with nothing to buy, nothing to sell […], no college tuition to save for […], no iPhones […], [and] no bombs to manufacture,” humanity was far more content and egalitarian. However, this crucially disregards how modern technology and societal structure have improved the fatal issues facing those in the hunter-gatherer era. In hunter-gatherer societies, infant mortality rates were significantly higher, life expectancy was lower, homicide rates were higher and people were often malnourished.

William Buckner, a research assistant in the Department of Anthropology at Boston University, thinks that people deliberately overlook these inadequacies in hopes that their dissatisfaction with modern society can be resolved by simply reverting to an ancient way of life. They believe that greed, inequality and violence are a product of modernization and capitalism, not considering that these vices may just be a part of human nature.

After empathizing with the path of logic Buckner illustrates, it’s easy to see how a surface-level, romanticized view of ancient societies can be so attractive. And while some ideas such as shorter work weeks and a stronger connection with nature could potentially be borrowed from ancient cultures and act as boons to modern living, the belief that hunter-gatherer societies had it better oversimplifies the situation.

Unfortunately, there are no easy ways to solve the world’s crises; if there were, one would like to hope that something would have been done by now. And while humans can certainly learn from their ancestors, perhaps eating raw liver isn’t the most important takeaway.

People preaching similar messages to Liver King will continue to gain traction in the future, not just for insane eating feats, but for an idea of a better tomorrow brought about by a lifestyle from long ago.