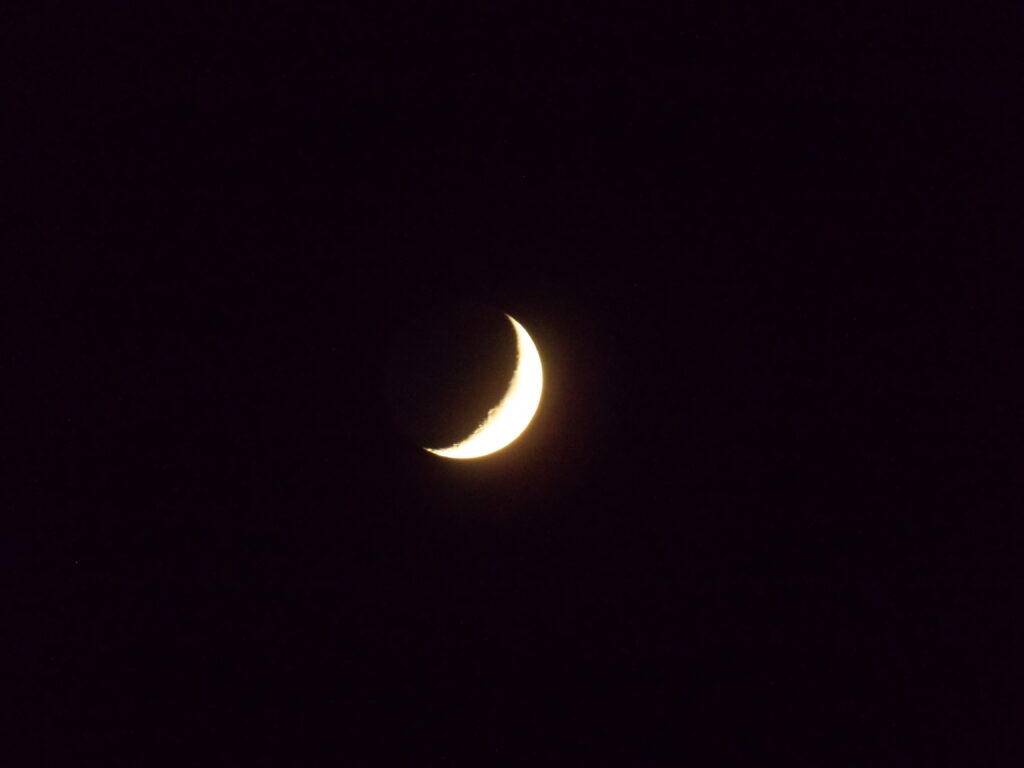 The moon’s influence on the Earth is profound and impossible to completely summarize. It influences the tides and stabilizes the orbit of our pale blue dot. However, its influence doesn’t end with gravitational force, instead continuing into the thoughts and cultures of the people who have grown up on this planet.

One of the earliest known civilizations is the Egyptian Empire. The historical Khonsu, far from being a figure of vengeance in Egyptian myth, is actually a protective force. He is said to have watched over travelers at night. More relevant though, is that it was said he helped both people and cattle to conceive.

Ancient Egyptian mythology was incredibly complex and would either add in new gods or shift them around with political changes, so it isn’t surprising that there was another popular moon god worshiped within the empire, Thoth. He was much more strongly associated with knowledge and death, both being a god of wisdom and a god who would guide spirits through the underworld.

Later in history came the Greeks, and with them came new beliefs and myths surrounding the moon. The Greeks had strong associations between the Moon and femininity, since all figures tied to the moon were strictly goddesses. Selene was the main personification of the moon, but other goddesses are worth discussing.

Artemis was a goddess strongly tied to femininity and giving birth, being both the goddess of birth and midwifery. She had nothing to do with the moon, at least at first. The goddess of the moon was Selene. When the Romans adapted Greek mythology, though, they all but combined the two goddesses into a single goddess named Diana, who personified both femininity and the moon. Another noteworthy contribution from Greek mythology is the goddess Hecate. Being the goddess of witches, and of the night itself, there were elements that tied her to the moon.

Synthesizing everything, one thing that seems to come up is that certain ideas surrounding the moon appear to be somewhat universal. The moon seems to have ties to things like femininity/childbirth, death, and knowledge which span across millennia and continents. Although, it is worth noting that the gods here are but a small sample of all the religions which were ever practiced.

However, to reduce all gods and goddesses ever associated with the moon to reflect a few broad philosophical ideas would be incredibly reductive. Many gods and goddesses don’t fit so neatly into this idea at all. To try and fit all beliefs about the moon into one box is ultimately a futile task. It is still important to look at all these beliefs though.

The associations with femininity seem to come from the fact that the lunar and women’s menstrual cycles seem to take roughly the same amount of time. The ties with death have easy explanations as well. The moon is a thing which becomes most visible during the night, when the sun is below the horizon, thus making it seem like the sun’s opposite. The sun, as a source of light, is easy to understand as a symbol of life. It’s opposite then, naturally, should be one of death.

Moving to the modern day we can easily see the ties with childbirth from Wiccans and Neo-Pagans, groups that still practice moon worship. And while these groups are far too broad and diverse to have a single view of the moon, it is common for the moon to be associated with the Triple Goddess; The Maiden, Mother, and Crone. Moving to pop culture, we can start to see the other aspects of ancient beliefs about the moon returning as well.

In the Marvel show “Moon Knight,” the ancient egyptian god Konshu is reimagined as an avenging force, choosing avatars to enact his violent justice on wrongdoers. Konshu is a manipulative force in the show which is only enhanced by his downright creepy design. In Ancient Egypt Konshu was a man with the head of a bird; however, the designers working for Marvel decided to replace his head with a floating bird’s skull instead.

This plays into the conception of the moon having ties to death. Though these ties have seemingly turned darker and more malevolent in modern times. In both From Software’s popular game “Bloodborne”, and the lore behind the card game Magic the Gathering, moons are used as prisons for terrifying eldritch beings that wish to exert their alien wills over humanity. The insignificance of the earth against a grand and incomprehensible cosmic stage is the source of cosmic horror. This can help explain the moon’s specific ties with eldritch and unknowable horrors, as mentioned with the two previous examples, earlier. However, these ties are hardly set in stone.

The moon is our touchstone with the universe that lies just beyond our atmosphere. While it is just a big rock that floats above our heads, that rock seems to matter a lot to us. When a person first ever landed on the moon it was a generation-defining moment. And the beliefs we attach to it say a lot about us.

While the moon has had ties to deep knowledge, it seems that the terror associated with said deeper knowledge is a strictly modern idea. Which could mean that in a few hundred years people will look back on our pop culture depictions of the moon with the same smirking condescension and academic curiosity that we look back on those who believed that moon worship might let you raise the dead.