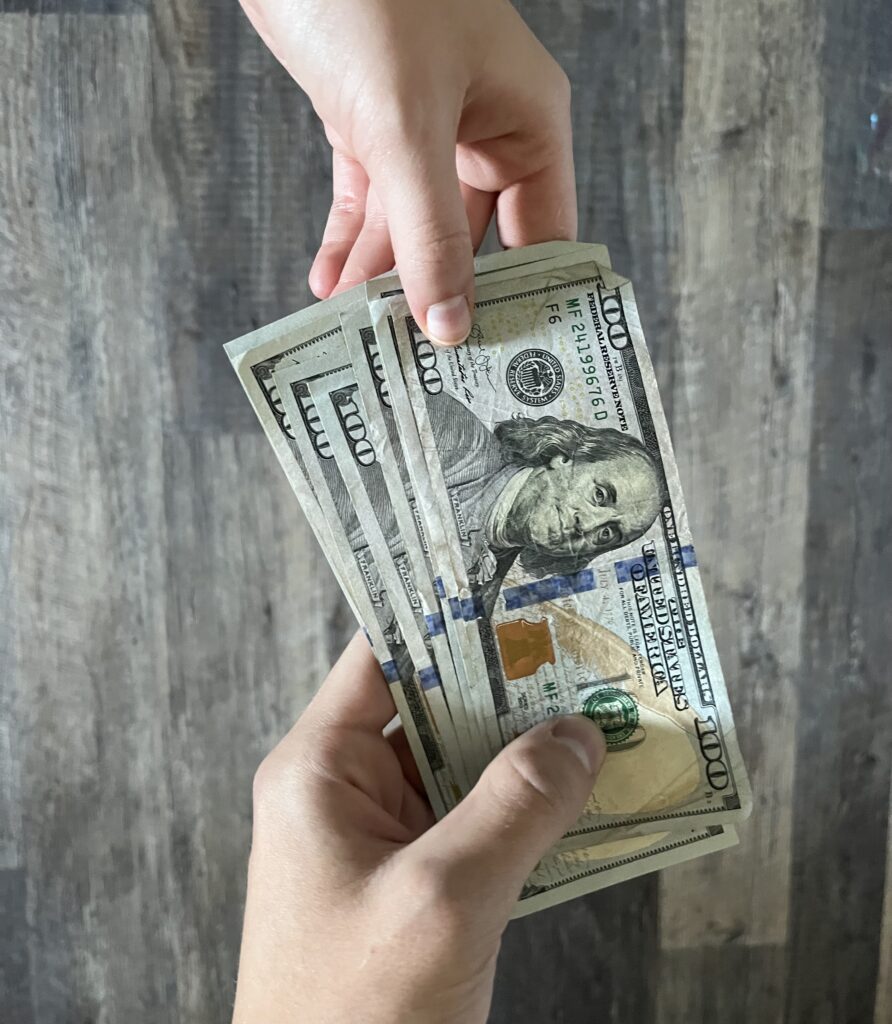 When a sporting match is soured by poor officiating or remarkably bad play, it is commonplace for viewers to go on social media and claim that the match is “fixed” or that the players are “following a script.” They are accusing the players and referees of match fixing, a practice where parties involved in the match try to sway the game toward a predetermined outcome. The motivation for this is often monetary, but it can also be something that benefits the team, such as a more favorable pick in the upcoming player draft.

Match fixing has been around for a long time, one of the earliest recorded cases was in 1899 and involved a soccer goalie offering to pay two Euros to opposing team members to “take it easy.”

One would think that under the scrutiny of millions of inquisitive eyes via high-definition TVs, match fixing should have all but died off at this point. While it does not happen as often as angered sports fans on Twitter would like to believe, matches across sports and cultures still get fixed today.

Sportsradar is the industry leader in detecting match fixing and doping for matches in over 70 sports. Since the company was founded in 2001, its Universal Fraud Detection System has reported over 7,000 suspicious games to their respective operators. The system is able to do this partly by monitoring patterns in regulated betting activity for over 800,000 sporting events each year.

Gambling syndicates and shady sports bettors are often pegged as the culprits behind these fixed matches. They manipulate the outcome of a game by paying off players or officials, which allows them to make a killing by betting on the outcome they’ve already ascertained.

These organizations have also gotten crafty and tried to make it look as though an outcome-changing set of circumstances were merely an accident. On more than one occasion, a Malaysian gambling syndicate turned off the lights in English soccer stadiums when their team was losing, getting the game rescheduled and their money returned.

Match fixers have generally been able to avoid scrutiny by keeping their practices away from the biggest stages. While there have been some accusations of manipulation at the highest level, such as in the World Cup match between Ghana and Brazil in 2006, bettor-influenced matches primarily take place at lower levels.

The perfect storm for match fixing exists at a level where large bets won’t be questioned and players are paid poorly; thus increasing their willingness to be paid off. Declan Hill, the world’s premier journalist on match fixing, has created an equation for determining the likelihood of a game being manipulated: the total money gambled on a game or league divided by the median salary of the players in the league equals the relative risk of match corruption.

Given that player salaries play a crucial role in a game’s vulnerability to sports bettors, it should come as no surprise that sports during COVID-19 pandemic experienced a significant level of match fixing. “What the fixers quickly understood is that a lot of sports are now suffering financially as a consequence of [COVID-19]. And where there is far less money, players, referees, coaches, presidents are increasingly vulnerable,” said Andreas Krannich, the managing director of Sportsradar’s integrity services.

But low pay isn’t the only factor of interest to match fixers—lack of structure within a sports organization also gives the green light for manipulation. Esports, competitive video gaming, has recently seen an explosion in popularity and prize pools, exemplified by the 2019 Fortnite World Cup champion making three million dollars from one tournament alone. And while esports organizations have been able to learn from their traditional sports contemporaries, they are still traversing a largely untrodden landscape.

Esports’ adolescence has made its matches easy to exploit from the beginning, but it differs from traditional sports in that the top players in their respective games have been caught doing it. Even the most skilled professional gamers are often young and inexperienced in the limelight, making them perfect candidates for manipulation by sports bettors. Oskar Fröberg, the Founder and CEO of esports data provider Abios, fears that the rampancy of match fixing will permanently damage the credibility of esports, causing its sponsors to drop out in fear of being associated with “unsportsmanlike behavior.”

Betting companies are able to find success in match fixing by hiding in plain sight. With gambling becoming more and more integrated into the sporting landscape, niche bets, such as predicting who will win a jump ball in basketball, will likely become easier to manipulate with no questions asked. Of the 2021-22 English Premier League soccer teams, 9 of the 20 teams had a betting company as their primary sponsor, exemplifying the monetary influence bettors have on sporting events.

But unlike these new-age online betting companies, there are also dirtier organizations that prefer to puppeteer from the shadows.

As a sport historically tied to virtues like honor, respect, and merit, it may come as a surprise that even Japanese sumo wrestling has faced allegations of corruption. In 1996, former wrestlers Kōnoshin Suga and Seiichiro Hashimoto came forward claiming that many sumo wrestlers have ties to the yakuza, the Japanese mafia, and regularly fix matches. They planned to write a book to further expound their claims, but both men mysteriously died of an unknown disease, after which no autopsy was performed.

Shortly thereafter, famous wrestler Itai Keisuke alleged similar accusations against the Sumo Association, claiming that 80% of bouts were guilty of yaocho, or match fixing. He has since gone into hiding in fear of catching the same “disease” as Suga and Hashimoto.

Some Japanese people involved in the sumo scene believe that yaocho is the result of Western ideals poisoning sumo’s traditional, honorable values. Tokyo University history professor Ichiro Nita would disagree, saying that the yakuza have likely been involved with sumo since the 18th or 19th centuries. Similarly, Minoru Aizawa, Japanese language program coordinator at the Japan Center for Michigan Universities, does not believe that corruption or unfair play is unique to Western culture, but rather that anywhere there is competition, there will be those who want to manipulate the outcome for their own gain.

If Professor Aizawa is correct, match fixing may just be an intrinsic reality from which sports can not escape. There will always be people who try to play unfairly. However, just because no one can stop these people from trying to cheat, it doesn’t mean sports organizations are helpless when it comes to prevention and detection.

The aforementioned Sportsradar website is continuing to expand its network of contracted organizations and inside contacts, which will increase the service’s efficacy in catching match fixers in the act. Organizations like the National Basketball Association are levying heavy financial punishments on teams who purposely lose games for better draft picks in order to dissuade other teams from doing so. Even esports is fighting back against corruption via the Esports Integrity Coalition, an association working to create standardized regulations with regards to match integrity.

As technology advances, both match manipulators and those who combat them will only continue to get smarter and broaden their tactics. However, with services like Sportsradar working to spread awareness of the issue and methods for its prevention, there is reason to hope that the good guys will end up on top and reinstate fair play.