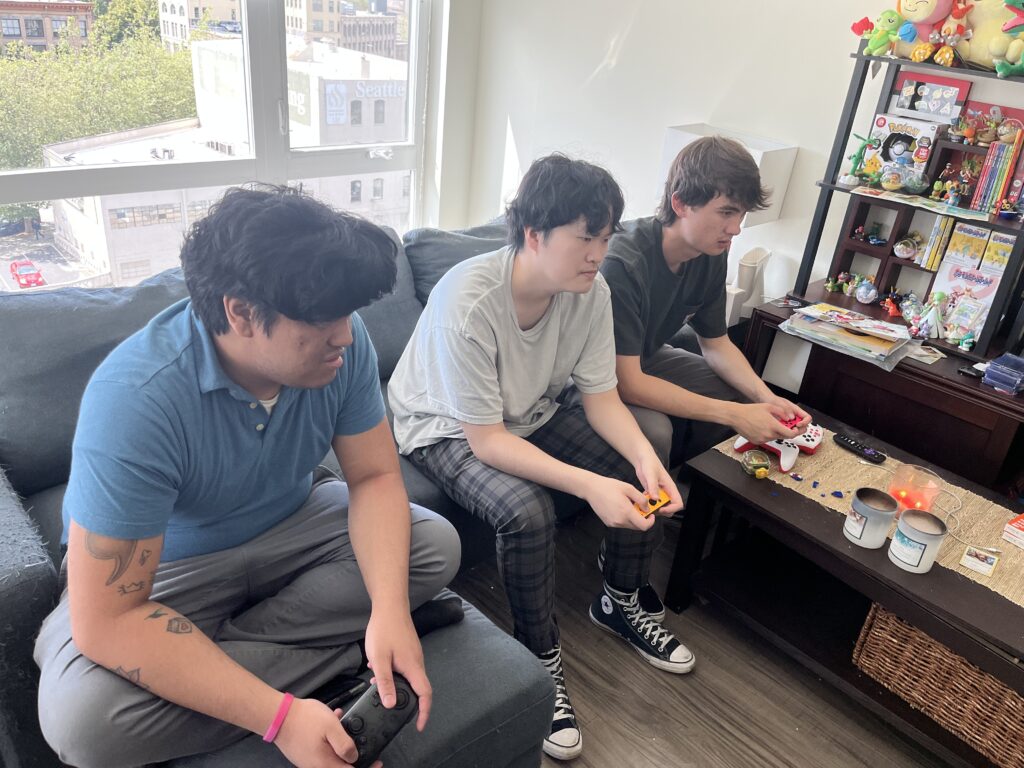 One of the leading causes of death for ideas is the lack of a clear vision. Without intentional effort in the name of a defined goal, any hope of creating change will be quickly stifled. r/antiwork is a subreddit group that recently experienced this notion firsthand after one of its founders was humiliated in an interview with Fox News.

This online forum was created over seven years ago, but it especially gained traction in 2021 and now boasts over 2,000,000 members. Although the content, and its degree of radicality, posted to this subreddit varies drastically, all the posts have a sentiment of frustration with how workers are treated. In order to understand how r/antiwork failed to find clear direction, it’s important to examine the context in which it gained popularity.

One of the most significant long-term effects of the pandemic is its influence on the labor market. By necessitating hybrid work options and enhancing employee autonomy, COVID has inadvertently started The Great Resignation, a phenomenon where a record number of workers are quitting their jobs and seeking new employment opportunities. After experiencing such occupational flexibility during the height of government shutdowns, many workers saw businesses’ desperation for employees as a means to negotiate more out of their employers.

In April 2022 alone, 4.4 million Americans voluntarily left their jobs, while at the same time, only 1.2 million workers were laid off. “From the turnover data, we can see people still have a large amount of confidence, as they’re quitting jobs, but there’s also a large amount of security as layoff rates are very low,” said Nick Bunker, economic research director at Indeed Hiring Lab.

According to Pew Research Center, low wages, a lack of advancement opportunities and disrespect from employers have served as the primary motivators for those turning in their two weeks. And about 56% of these people say they’ve increased their salary as a result of switching jobs. The responses from workers participating in the Great Resignation have been so positive that there’s reason to believe this high labor turnover rate will hold steady indefinitely, making the “Forever Resignation” a more apt title for the trend.

It was during these conditions that r/antiwork gained the bulk of its members. As discontentment and a desire for change boiled over, workers wanted a place to share instances of ridiculous behavior from their bosses and their successful quitting stories. Many of the forum’s top posts consist of horror stories where the author is, in their eyes, being used or manipulated for their boss’ profit.

There is no question that a community dedicated to venting occupational frustration is a healthy space to have online, but this was not the original intention of r/antiwork.

The subreddit was created seven years ago, not to discuss problems at work or casual capitalist reform, but to discuss far more radical changes to the labor system. As its name suggests, r/antiwork was originally conceptualized as a movement to allow people to work less, or not at all, making it more aligned with Marxism than reformed capitalism.

Many long-time members of the subreddit are outspoken against the more mundane avenue it has taken as of late, with one user saying, “The subreddit is antiwork, not reformwork. We’re not liberals, a capitalist ideology. We’re leftists, anti-capitalists, and we want to abolish all work.”

This is where an issue with a lack of direction has arisen. Those dedicated to the original purpose of r/antiwork want to use the forum to organize and create change, while the majority of people who joined the subreddit since the start of the pandemic are more interested in reading stories where people stick it to The Man. Even now, when scrolling through r/antiwork’s top posts, one will find a bizarre dissonance from one post to the next, ranging from relatable memes about the pressures of work to anti-capitalist quotes and political cartoons.

r/antiwork acts as a great case study for the notion that organizing movements online is often unfruitful due to decentralization and “slacktivism.” Without leaders to create a vision or action steps, it is incredibly difficult for an online forum to do anything constructive. This lack of leadership or vision culminated in an indiciting interview between one of the founders of the subreddit and Jesse Watters of Fox News.

In January 2022, r/antiwork moderator Doreen Ford agreed to discuss the intentions of the subreddit, despite the other moderators’ aversion to interacting with the media at all. It is abundantly clear that Ford was woefully unprepared for this interview, and she ended up painting her community in a damning light.

While dressed unprofessionally and faintly illuminated in a dank room, Ford said that laziness is a “virtue,” admitted to being a 20-hours-per-week dog walker at the age of 30, and expressed her desire to become a philosophy teacher. In just three minutes, Watters extracted just about every reddit moderator stereotype from Doreen, all while clearly mocking her and failing to stifle his laughter. Not only did Doreen Ford fail to properly represent the goals of r/antiwork, but she also annihilated any semblance of credibility the forum held prior. After this catastrophe Ford said, “I had good intentions, but, yeah, that only does so much.”

The fallout following this public disgrace led to the subreddit being made private for a short period of time and Doreen Ford’s influence completely removed. It has since reopened, but the continuous variability in posts illustrates the forum’s persistent inability to organize under one idea. Immediately after the temporary privatization, r/workreform exploded in popularity, acting as a forum strictly dedicated to discussing capitalist labor reforms (increased wages, improved healthcare, etc).

r/antiwork’s fall from grace, if it was ever held with such esteem, exists as a cautionary tale against decentralized movements. An idea can be made into reality in the hands of a great leader, while with an unorganized group of people it will remain as it is. While r/antiwork will likely never create any discernible change, its popularity suggests that people want change. All that’s standing between the US and labor reform is a lack of action.