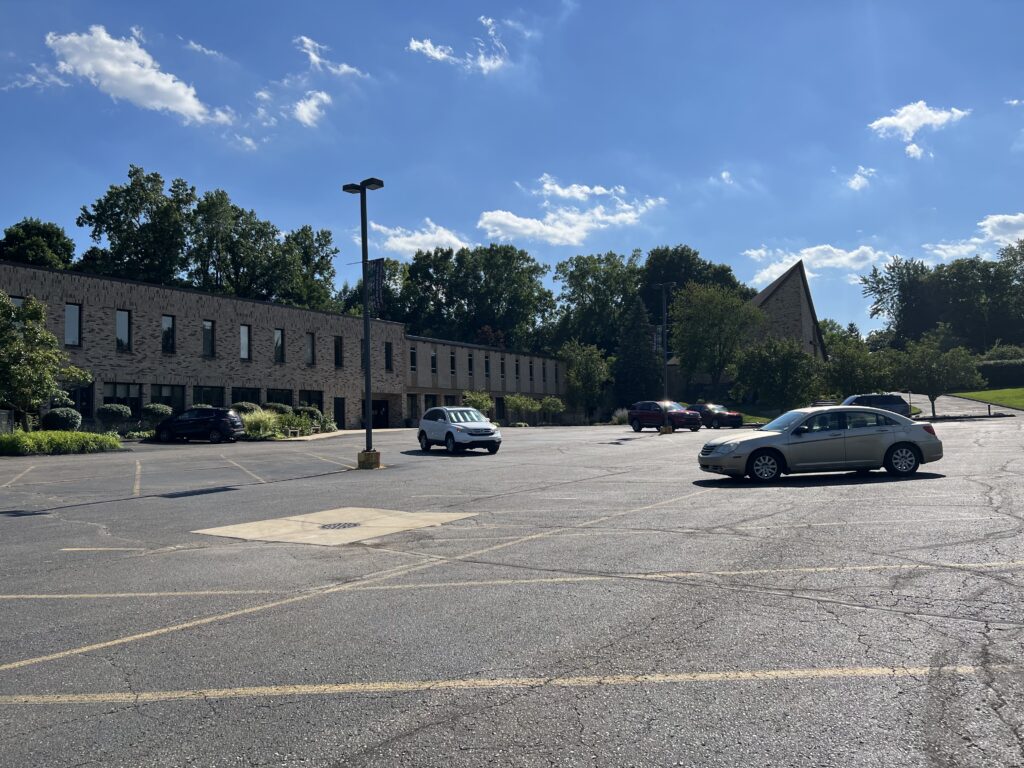 Although the United States was originally designed as a secular state, it’s no secret that religion, particularly Christianity, plays a role in social, cultural, economic and even political spheres. As the dominant American spiritual belief system since the country’s conception, Christianity has influenced the United States’ governmental structure, moral principles and education system, to name a few.

With how foundational religious belief has been to the U.S., it’s difficult to picture a world in which its influence is diminished, but that may just be the world of the near future. According to an ongoing Gallup poll, only 81% of adults in the United States reported belief in God in 2022. This is the lowest this number has been since the poll’s inception in 1944, and it has dropped six points from 2017.

While the survey does not isolate specific religions, with around 93% of American religious believers being Christian, it is safe to say that a significant number of those who have deconverted were former Christians.

The survey results also indicate that religious belief tends to have a direct relationship with age, with only 68% of Americans ages 18-29 reporting belief in God.

David Voas and Mark Chaves, professors of social science at University College London and sociology, religious studies, and divinity at Duke University, respectively, would likely say that this statistic is reflective of a religious trend visible in countries across the world: “long-term decline produced mainly by generational replacement.”

It seems that as time goes on, each consecutive generation sees its members increasingly lose interest in religion. This may be largely due in part to a decline in American family participation in religious activities. In 2019, American Perspectives Survey found that younger Americans are less likely to be raised in households with “affiliation” to a religion.

Along with this, they found that as a person’s age decreases, so does their likelihood of having participated in religious activities in their youth, such as praying or attending religious services. Although these surveys are able to illustrate generational religious decline, they cannot do much to isolate the social or cultural cause(s) behind this trend.

In a study conducted by two researchers at Azusa Pacific University, when asked what contributed to their “deconversion from Christianity,” many American adults cited the church’s stance on various social issues. There seemed to be the notion that the church had become out of touch with current society and struggles with an inability to adapt.

Rather than a lack of religious faith, these people tune out to Christianity primarily due to the failure of its representative institutions to keep themselves socially relevant. As some churches continue to openly protest the morality of the LGBTQ+ community, it is not surprising that they’ve managed to marginalize such a large portion of the younger demographic.

However, this decay has been occurring in the United States from long before Millennials and Gen Zers have reached adulthood, so there must be other contributing factors. Some argue that fervor is being channeled into an increasingly polarized political climate, while others believe there is a causation between early exposure to sex, drugs, and alcohol and decreased faith.

There are also those who believe that society’s hustle and bustle has merely decreased participation from those who rarely participated in the first place, and that the zealous, faithful core remains.

Rather than hypothesizing the innumerable potential causes, it is perhaps more pertinent to examine the probable outcomes of this trend, objectively and removed from faith. Unsurprisingly, no one agrees on these points either.

In February of 2016, hundreds of people gathered in an auditorium at the University of Colorado to witness two experts debate over religion’s effect on society. James Gaston, a history and humanities professor at Franciscan University of Steubenville, argued that society requires religion as both a moral guide and a means for pursuing happiness. On the other hand, CU Boulder Philosophy Professor Michael Huemer believes that religion only exists to halt scientific progress, claiming that “the great majority of religions are harmful.”

It is unlikely that the two were able to sway the heart of their adversary, but they both posed arguments with some logical backing.

There is evidence that those who practice religion are more likely to sustain marital happiness, have higher self-esteem and avoid conditions like addiction and depression. Through a detailed doctrine and a promised afterlife, religion can give believers motivation to uphold moral values and create positive change in their communities. There may be cause for concern that this charity and moral foundation will be lost along with a decline in religious fervor.

However, there is also merit to the converse argument. Many European countries with high GDP and advanced societal development have become some of the most secular nations in the world, while some of the poorest countries are those with strong religious fervor. Gregory Paul, a freelance researcher studying the correlation between religiosity and societal success, thinks that religion exists as a “coping mechanism” for struggling societies, often discarded after adequate development.

Excluding the thoughts of these professors, there are a host of varying opinions on religion’s social, cultural, economic and political influences. No matter how many country-scale case studies exist, it is likely impossible to correctly predict the future of the United States if religion’s omnipresence continues to trend downward.

And although no one can agree on what kind of impact this decline will have, it is all but unanimously decided that it will be significant. It is too soon to say that the nation is on the road to secularism, but the effects of this trend may be felt soon, for better or for worse.