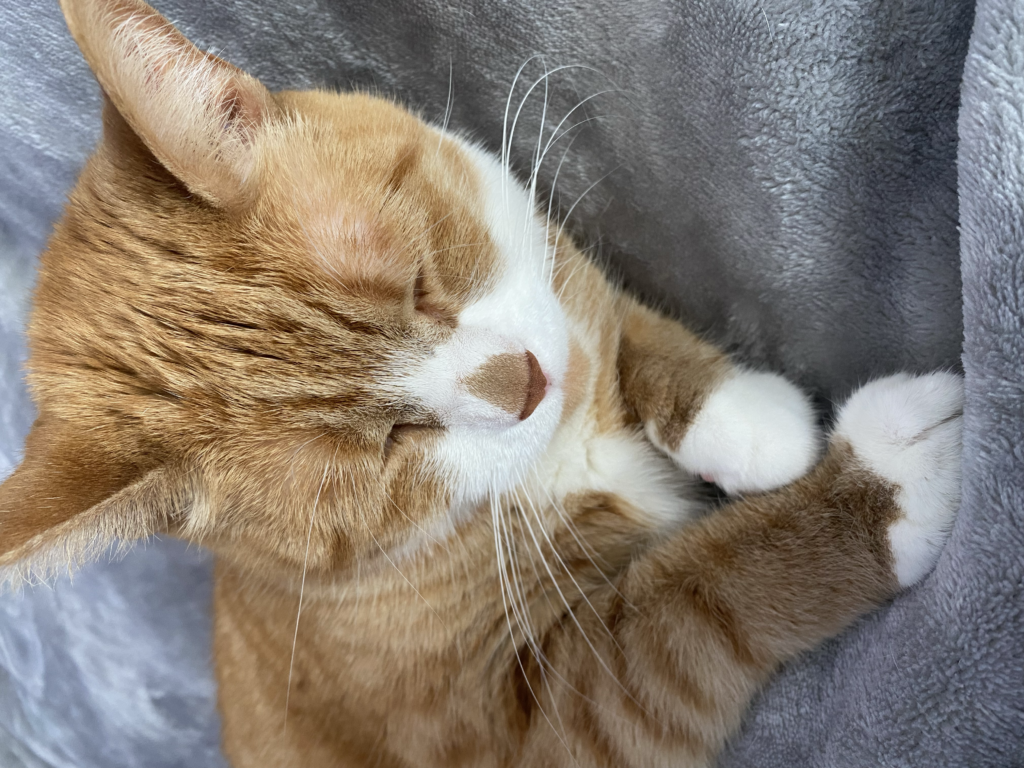 During the early COVID-19 quarantine, many people spent time with their family while they were home, and others picked up new hobbies or skills. In addition to hobbies, some people picked up a new furry friend or two.

Reasons for adoption varied from wanting a new family member to staving off boredom or needing a companion while quarantining. Regardless, pet adoption rates soared around the United States until many shelters were empty, as Rachel Huculak reported in The Current’s Fall 2021issue.

But as quarantine came to an end and people returned to a more normal lifestyle, word spread on social media that adopted pets were returned to their shelters when stay-at-home orders were lifted. They said these returned pets mainly consisted of dogs, who need more attentive care—like walks and bathroom outings—than cats or other pets.

It’s easy for rumors like these to spread since so many people love animals. The idea of someone abandoning a pet after it became attached to its new owner is a cruel one and only encouraged the spread of these rumors. Online magazines focusing on general news and life-oriented articles, like Evie and The Hill, published pieces on how pets were being returned, citing the previously-stated reasons of financial and lifestyle changes for the returns.

“People are going back to work, they’re traveling. People aren’t just lonely anymore, so the dogs are not necessarily fitting into their lifestyles, and they are returning them instead of trying to make adjustments to keep their dog,” executive director of Moms and Mutts Colorado Rescue Aron Jones told Paula Gallagher for Evie. According to the rest of the Evie article titled “Pandemic Pets Are Being Returned To Animal Shelters As The World Opens Up,” these rumors seem to have truth to them at first glance.

While articles and tweets about pet returns circulated online, pushback arose against these rumors. Articles from reputable sites like The American Society for the Prevention of Cruelty to Animals and The New York Times posed the opposite claim, saying pets were not being returned en masse.

Some pets were being returned—it is inevitable some adopted pets will be returned to shelters. The difference in this case is that pet returns were back to the standard, pre-pandemic rate.

According to journalist Michael Levenson at The New York Times, “national animal welfare groups say that, in fact, dogs adopted during the pandemic are largely remaining in their new homes, and shelters nationwide have not reported alarming increases in adopted pets being abandoned now that workplaces and schools are reopening.” This supports the case that things are normal, and pets are mostly remaining in their new homes.

Julie Hill, the community outreach manager at Ingham County Animal Control & Shelter in Lansing, Michigan, explained how the pandemic affected the shelter. Hill said adoption numbers were understandably down while the shelter and its outreach locations in Petco and Pet Supplies Plus were closed to the public.

Now, the adoption numbers are strong, and the shelter implemented new protocols to reduce animal stress. Called Fear Free, this new system provides cats and dogs with daily enrichment and playtime, and dog wards are closed off to the public to cut down on stressful shelter traffic.

“Being closed for a while was challenging, but a good thing came from it.” Hill said.

As far as pet returns, Hill agreed they are always going to happen, and the Ingham County shelter is seeing the same amount as usual. Pets are returned to shelters for a number of different reasons. Even with thorough research and preparation, some owners and their environment aren’t compatible with the adopted pet.

“Animals are returned to the shelter for a number of reasons,” Hill said, “but it’s typically because once they get home with their new companion and settle into everyday life, they realize they might not be the best fit for the animal. In the interest of giving that dog or cat the best life, they are returned to the shelter to find a different home.”

Misconceptions about pet return do more harm than good. Hill said, “It’s harmful when there are misconceptions about a return. Sometimes animals are returned for behavioral or training concerns. No animal is perfect and will need a little bit of work when adopted, and we have resources to help adopters along the way.”

Some shelters keep animal behaviorists on staff, a concept the Ingham County shelter adopted this year.

“We have a behaviorist who is happy to chat about any behavior concerns adopters have and how to help. Currently, we also have a free dog training session with each dog adoption to help these new pet parents get started with training basics,” Hill said. “Some people just don’t want to put in the work, take advantage of these resources and end up returning the pets instead, though.”

Returning animals to their shelter is sometimes unpreventable. As Hill said, “with increased adoption numbers comes an increase in the average number of animals that are returned.”

While animal lovers may hate to hear of any pet being sent to a shelter, every owner has a different reason for doing so. Rather than criticizing those who had to return a pet, be critical of the misinformation shared online and on social media.

Alexandra Swanson is a fourth-year undergraduate student double-majoring in Arts and Humanities and professional and public writing. She currently works at The Cube, hoping to be a successful writer or copyeditor in the future. In her spare time, she draws, plays video games and works on honing her writing skills through self-produced novels.